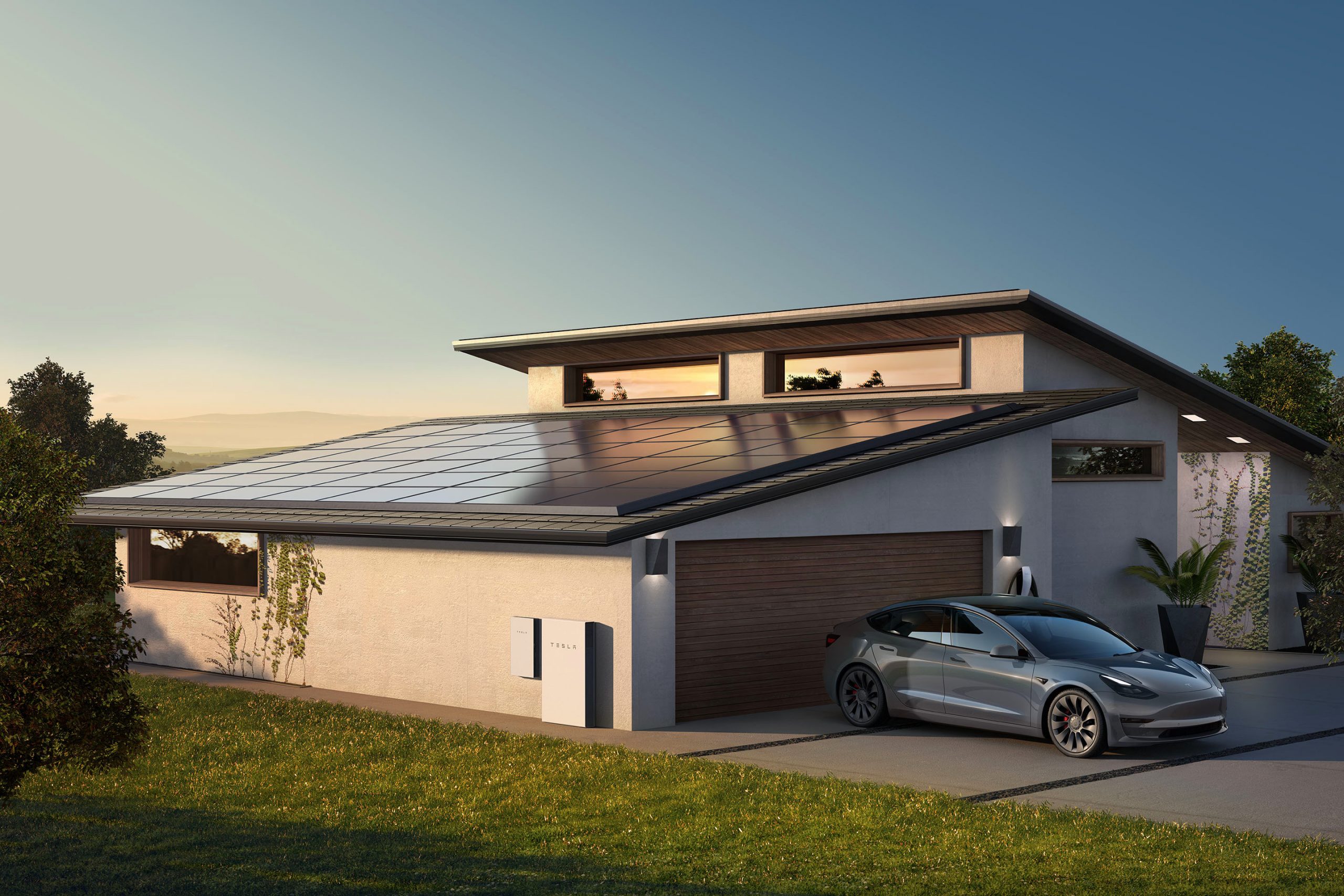 It’s easy to fall into the Tesla vs. legacy auto narrative. Since the days of the original Roadster, it appeared that Tesla was this company that was determined to make a change by forcing the automotive industry to go electric. But while this was true to a point, Tesla’s battle is much bigger than that. Elon Musk confirmed as much on Twitter recently.

Tesla did force the automotive industry to go electric. Its Model S did prove that EVs can be just as good or even better than combustion-powered cars. Its Model 3 did show that good EVs have a legitimate market among mainstream car buyers. However, Tesla has always maintained that its EVs — while they are the company’s most popular products — are only part of its ecosystem.

In a recent tweet, Musk noted that when Tesla’s market cap exceeds that of Saudi Aramco, then that is the time when people can see that the future would be good for the planet. “When Tesla’s market cap, making sustainable energy products, exceeds that of Aramco, producing fossil fuels, you know the future will be good for Earth,” Musk wrote on Twitter.

So that’s Tesla’s rival. It’s not Volkswagen, the legacy automaker that Elon Musk states is the most serious one in the EV transition, nor is it GM and Ford, both of which are looking to release numerous EVs over the coming years. It’s not even Rivian or Lucid, two upstart EV makers whose stellar first vehicles are standing on the shoulders of giants like the Model S.

Fortunately, Tesla has plans to significantly increase its reach in the coming years, not only in the automotive sector but in areas like artificial intelligence as well. Products like the Tesla Bot, as well as an ecosystem of home products like a smart HVAC system, have the potential to make Tesla into a household name like Apple. If Tesla can foster an ecosystem of renewable solutions, then it would truly become the antithesis of companies like Aramco — and it could be the perfect company to beat them too.