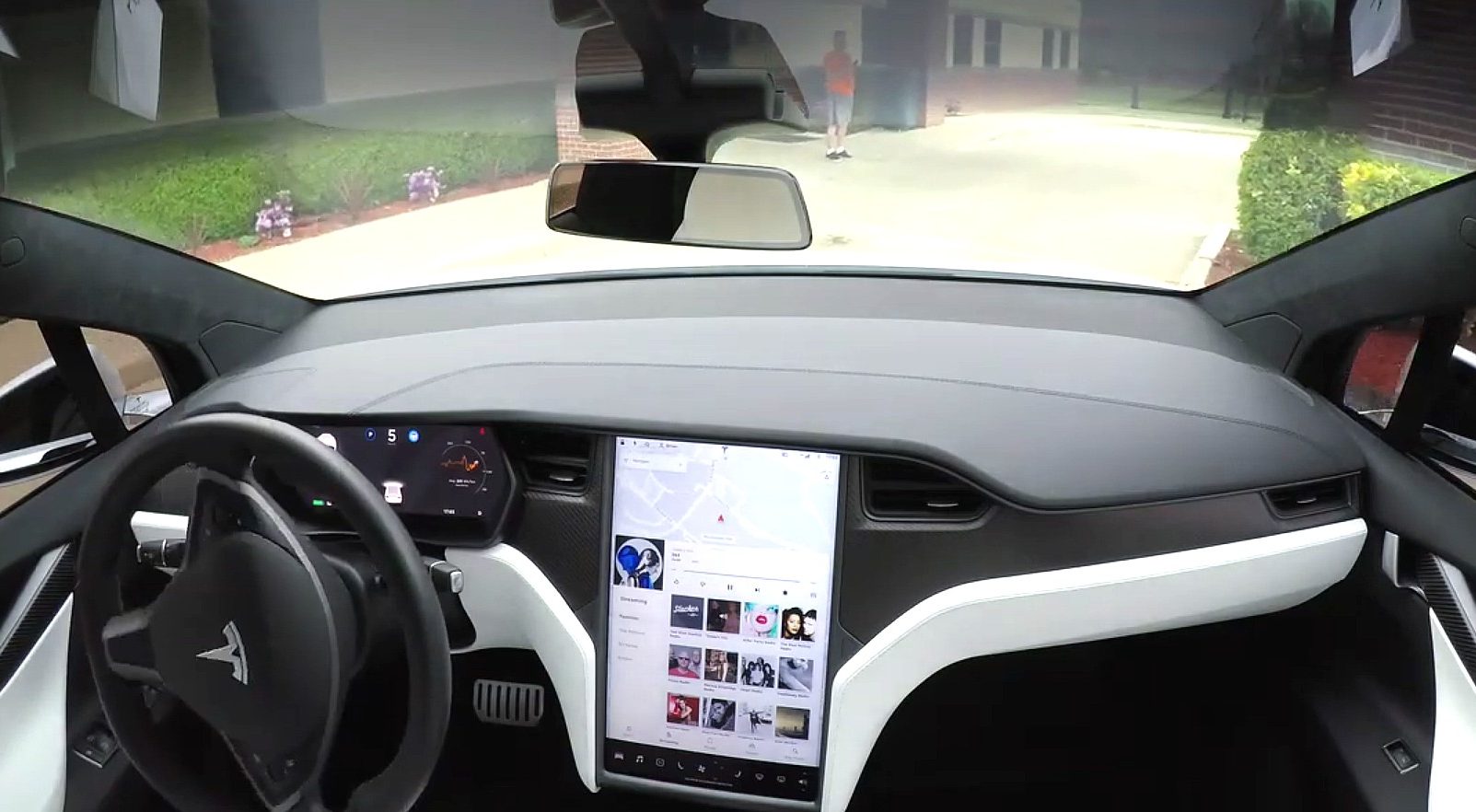 Tesla “Smart” Summon will be available on older Model S and Model X with Hardware 2.0

Tesla CEO Elon Musk has confirmed that the highly-anticipated “Smart Summon” feature will be available for all Autopilot vehicles with hardware 2.0 and above. The announcement comes just nine days after Musk said that the Summon software was “almost perfect“.

After Tesletter posted V10 release notes regarding “Smart” Summon on their official Twitter, a follower asked Elon Musk whether owners operating under Hardware 2.5 would have the capability to experience a feature on Tesla’s driving-assist software that will allow a vehicle to find its owner through the Tesla app. Musk replied, clarifying that the newly released “Smart” Summon will operate normally with all vehicles running at least Hardware 2.

“Smart” Summon will work on all v2.0+ hardware in wide release

At the moment, select Tesla owners under the company’s Early Access Program have access to Version 10 features, including Smart Summon.

By tapping Summon > Advanced Summon and then holding Come to Me, the vehicle will begin approaching the geographical location of the phone, as long as it is within 213 feet of the car. The location can be adjusted through the map.

Autopilot was first announced in 2014. Dubbed “hardware 1”, Model S and Model X were fitted with a camera at the top of the windshield, along with a radar in the lower grille and ultrasonic sensors fitted in the front and rear bumpers for 360-degree vision around the car. Tesla did not release hardware version 2 for another two years.

Any Tesla vehicle that was manufactured after October 2016 will have the capability to run “Smart” Summon. Musk clarified that customers who were running older hardware versions 2 or 2.5 and purchased Tesla’s Full Self-Driving suite would be able to upgrade to Hardware 3 at no additional cost.

Tesla continues to set the industry standard when it comes to vehicles that are capable of operating with an award-winning driver assistance system. With the announcement that Tesla owners who are operating with older hardware will be able to experience the new “Smart” Summon feature, it ensures that cars will not be left behind.

Tesla “Smart” Summon will be available on older Model S and Model X with Hardware 2.0