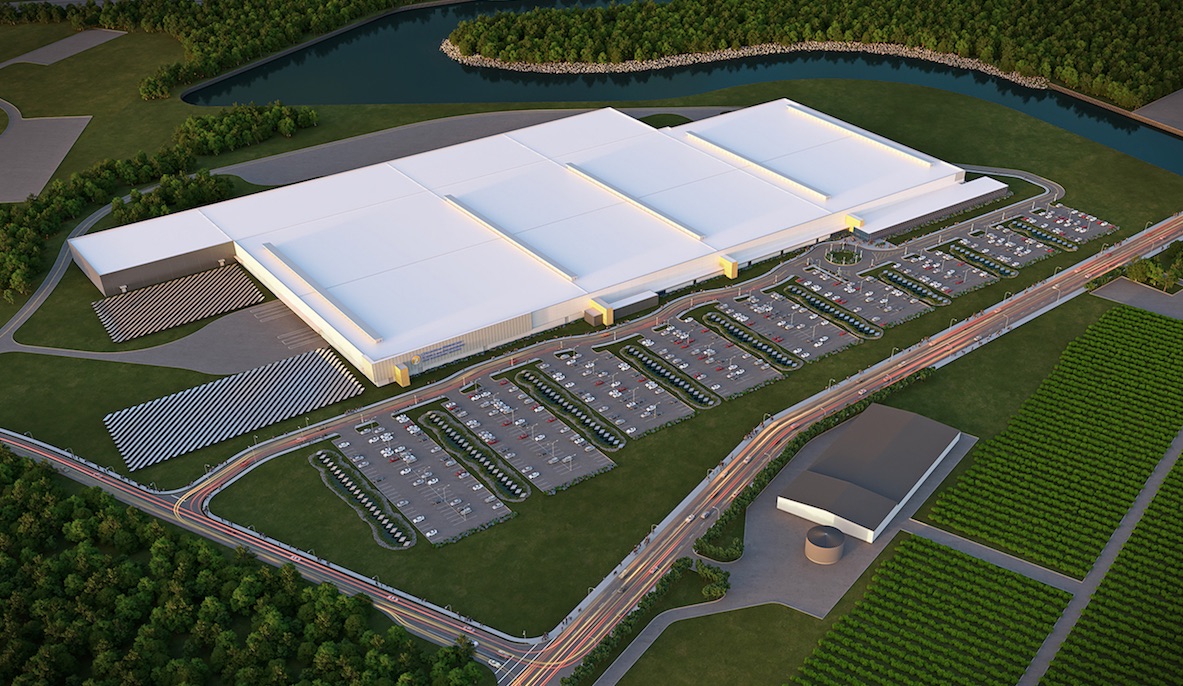 The state of New York had a vital interest in the Tesla-SolarCity merger, having invested $750 million to build SolarCity’s factory and buy most of the equipment it will use at its Riverbend plant. In return, SolarCity has promised to employ 1,500 people at the factory and create 1,400 jobs to companies that supply materials and services for its manufacturing process.

Until yesterday, some involved in the solar panel factory were more than a little nervous about its long term prospects. Both Tesla and SolarCity have the best of intentions but neither has much experience in manufacturing solar panels. But Panasonic definitely does. Recently the Japanese electronics giant, which is also Tesla’s major partner and investor at the Gigafactory facility in Nevada, agreed to be in charge of solar cell and panel manufacturing at the Buffalo factory. Panasonic’s involvement was contingent upon approval of the Tesla-SolarCity merger.

Yesterday’s shareholder approval of the merger between Tesla and SolarCity has brought a sigh of relief to those who have invested heavily in the Buffalo factory. The merger approval is “an enormous win for Buffalo and the entire Western New York region, which is now home to the main manufacturing hub for the world’s largest integrated sustainable energy company,” said Howard Zemsky, the Buffalo developer who serves as president of Empire State Development. “This is as good of a scenario as we could have imagined,” he said.

No one knew what the results of the shareholder vote would be on Thursday, but a strong endorsement by Institutional Shareholder Services — an organization that advises mutual fund and retirement fund managers — made the outcome much more likely. In the end, the merger was approved by an overwhelming majority of Tesla and SolarCity shareholders.

“I think your faith will be rewarded,” Musk said after the merger was approved. “I think there will be some really amazing stuff that comes out.”