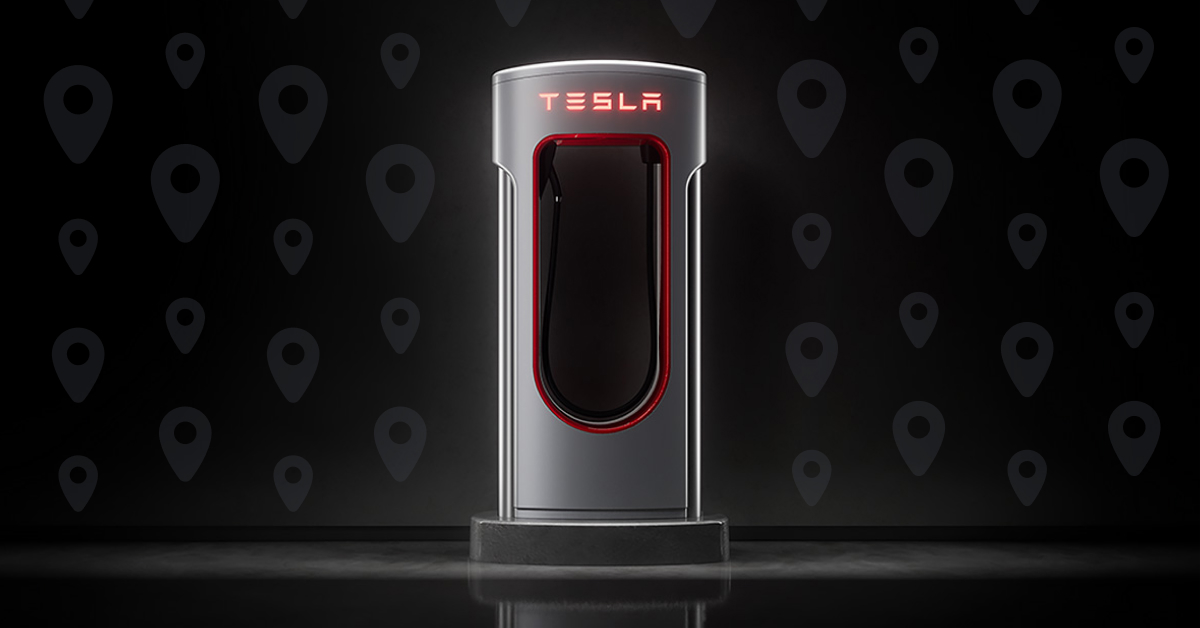 Tesla has opened voting for new Supercharger locations for Q1 2023.

Late last year, Tesla announced that Tesla owners would be able to vote on the placement of new superchargers. And shortly after the poll was opened, thousands of votes for locations worldwide came in. Now, owners will have the same opportunity to vote quarterly this year, with polls opening only a few days ago.

After the first round of voting last year, 5 locations were picked in North America, Europe, and Asia. The top choices were Big Bear Lake, California, for North America, Bolzano, Italy, for Europe, and Haenam, South Korea, for Asia. However, it should be noted that Tesla also continues to build out Supercharger locations outside of those chosen by voting, allowing more rural areas and less traveled places to still receive charging.

This voting system follows some significant building milestones for the Tesla Supercharging network. Towards the end of last year, Tesla announced that it had built its 40,000th supercharger location globally, and shortly thereafter, the automaker opened its first Supercharger location that is open to all vehicles.

Currently, the leaderboard stands with only a few thousand votes for each of the top locations, but this will undoubtedly change in the coming days and weeks.

In North America, the top five locations are:

In Europe/Middle East, the top five locations are:

In Asia/Pacific, the top five locations are:

If you would like to vote for the next Tesla Supercharger location, you must be a Tesla owner and log in with your Tesla account. From there, you will be allowed to select from a long list of pre-selected locations worldwide. The voting page also gives you the opportunity to suggest a new location for the next voting cycle and even apply to host a Supercharging location if you are the owner of a commercial space.

The Tesla Supercharging network continues to be one of the most significant motivators for EV buyers to choose Tesla. With this new voting system, Tesla has not only made its system more transparent but has given owners a unique opportunity to direct change that could positively affect them. Both are great things in my book.