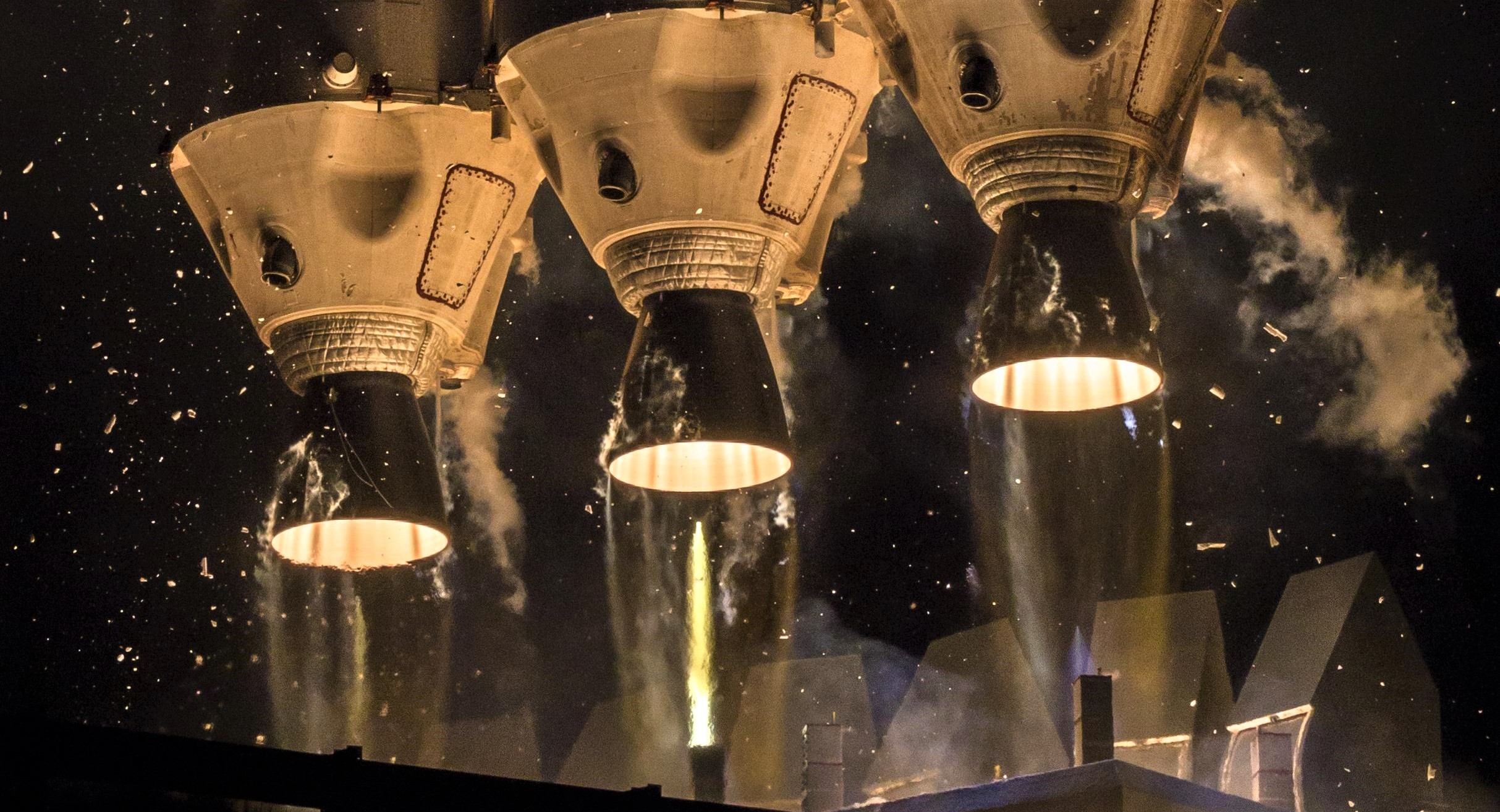 Two years later, ULA is ready to light its most impressive candle once again for its next launch campaign, NROL-44. This time around the protective payload fairing of the Delta IV Heavy rocket is packed with a sensitive – and highly classified – payload for the National Reconnaissance Office (NRO). The NRO is an office of national security that oversees a fleet of spy satellites for the United States government. Since becoming operational in 2004, ULA’s Delta IV Heavy rocket has completed eleven operational missions, seven of which were classified missions for the NRO.

The NROL-44 launch campaign has been a long one, to say the least. The three Delta IV common core boosters were delivered to ULA’s Horizontal Integration Facility during the summer of 2019. There the boosters were integrated with one another while the forward end of the center booster was mated with the Delta Cryogenic Second Stage (DCSS). The DCSS is outfitted with a single Aerojet Rocketdyne RL10B-2 engine capable of 24,750 lbf of thrust used to propel the secretive payload to orbit once the common core boosters have separated.

In November 2019, the rocket was rolled to the SLC-37 Vertical Integration Facility and raised by ULA’s Fixed Pad Erector into a vertical position to await the integration of its precious payload. In January 2020, ULA completed pre-launch initiatives including standard testing and a complete Wet Dress Rehearsal of Day of Launch activities involving fueling and de-tanking of the liquid hydrogen and liquid oxygen propellants. Since then, the Delta IV Heavy has remained safed and in powered-off status.

On July 27, the Delta IV Heavy was outfitted with a 5-meter payload fairing safely encapsulating the NROL-44 payload. The massive payload fairing was delivered to SLC-37, raised, and mounted to the top of the center booster and fully integrated DCSS via crane. The mated payload completes the 235 feet (72 meters) tall full stack of the Delta IV Heavy rocket which will weigh in at 1.6 million pounds (725,750 kg) once fueled before lift-off.

Reliability worth the cost

In a company blog post, ULA’s launch operations director and general manager, Tony Taliancich said, “The Heavy serves the nation’s high-priority U.S. Space Force and National Reconnaissance Office space programs with distinction as America’s proven heavy-lifter.” Although reliable, the Delta IV Heavy is very costly to fly costing nearly $300 million a launch. The heavy class launcher is almost exclusively chosen to fly missions for the U.S. government with the exception of a few NASA missions – Parker Solar Probe and the Orion capsule Exploration Flight Test -1. The five remaining flights of its career are all contracted to lift payloads for the NRO through 2023.

ULA is currently targeting 2:16 am EDT (0616 UTC) on Wednesday, August 26 for the launch of the Delta IV Heavy, however, tropical weather approaching the Florida peninsula is being closely monitored. Should there be any, ULA will publish all updates to the mission timeline on the company’s blog.