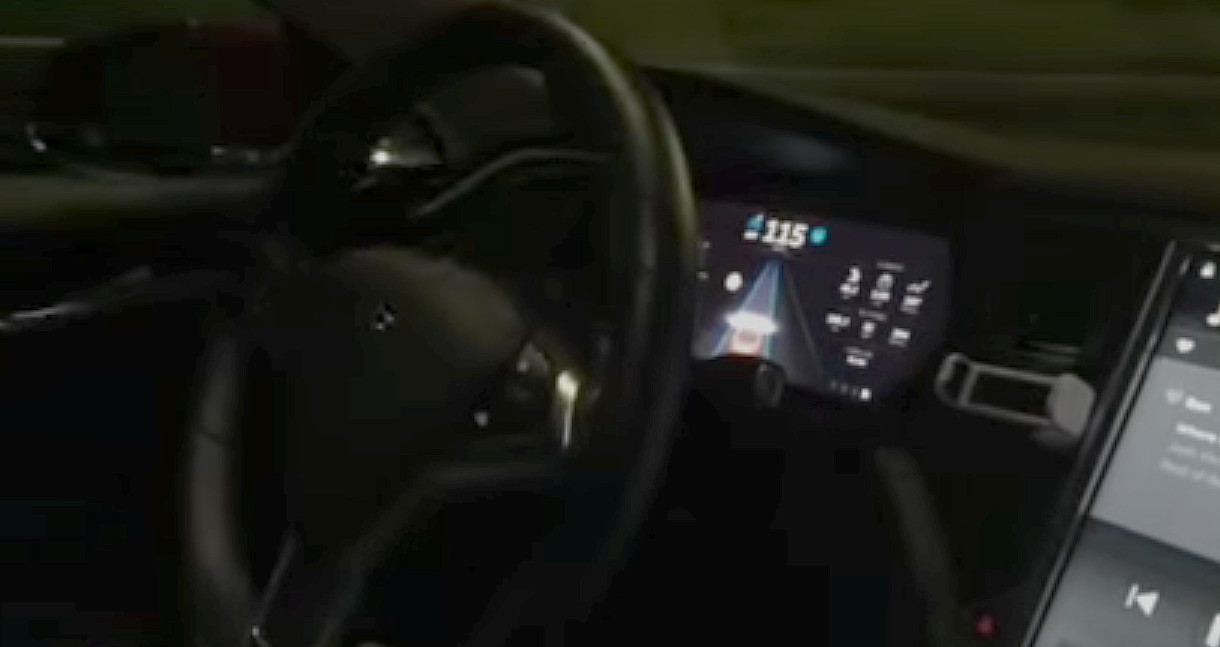 Just days before Tesla officially releases Version 7 with Autopilot capabilities, a video was submitted to us that provides a sneak peak on what’s coming.

Steven Xu of British Columbia appears to be one of the lucky few to have first-hand experience, or hands-free in this case, with Tesla’s long-awaited Autopilot features. There’s been speculation on whether version 7.0 would have the capabilities to auto-steer and lane change, but based on Steven’s video it certainly looks like we have our answer.

Tesla version 7.0 looks like it will have auto-steering and lane keeping abilities. The vehicle will be capable of changing lanes by itself, although the act to do so must be initiated by the driver through the turn signal.

Are you an early adopter of Tesla Version 7.0? Email us at