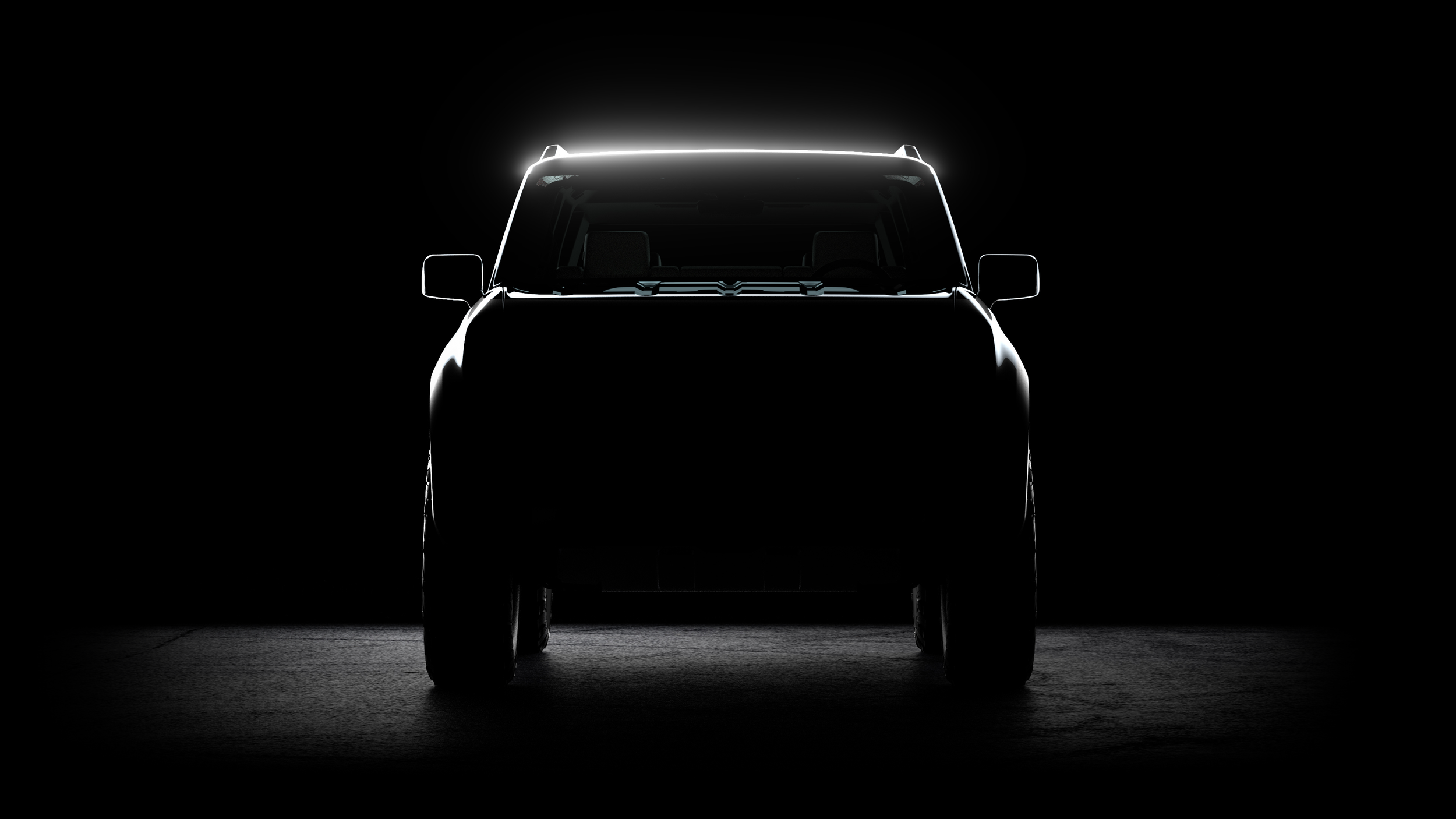 Volkswagen Scout electric truck may be produced by Foxconn

Volkswagen is reportedly in talks with Foxconn to produce its upcoming Scout Motors electric truck and SUV.

Foxconn is just starting in the automotive industry, recently purchasing the Lordstown Motors plant. Yet the brand’s notoriety in electronics manufacturing has made them an attractive option as a manufacturing partner for startup and legacy automakers. Most recently, Reuters reported that Volkswagen might be in talks with Foxconn for the Taiwanese giant to produce the upcoming Scout electric truck.

Very little information was given regarding the talks between Volkswagen and Foxconn. The information came from an “inside source” cited by Automobilwoche (a German newspaper) and subsequently reported by Reuters. So its details should be taken with a significant grain of salt.

There is some background information that lends credibility to this story. Foxconn has already purchased an auto manufacturing location (the aforementioned Lordstown, Ohio plant), and the Taiwanese manufacturer has set an ambitious goal of 5% EV manufacturing market share by 2025. Similarly, Volkswagen’s Scout brand is scheduled to sell in the U.S. starting in 2026. Hence, a deal between the two could help both achieve their goals.

Volkswagen unveiled its Scout Motors brand within the past few months, and very little is known about its upcoming offerings; an electric truck and SUV. The Scout Motors website indicates that the brand is focused on the offroading segment, competing with brands such as Rivian, Ford, and Jeep.

The Scout Motors brand will supposedly be designed, built, and manufactured in the United States as Volkswagen attempts to appeal to the traditionally domestic-focused pickup truck market. But until the vehicle can actually be shown to consumers, it remains unclear how buyers will react.

Volkswagen is entering one of the most competitive and lucrative car markets in the United States. Pickup trucks are becoming one of the most significant segments of vehicles sold. Still, with many consumers already entrenched in a brand of their choice, often one of the big three, Volkswagen will face an uphill battle. Furthermore, by 2026, the Scout will not be the only electric truck on the market. I, for one, will be very interested to see how the new product competes.

Volkswagen Scout electric truck may be produced by Foxconn