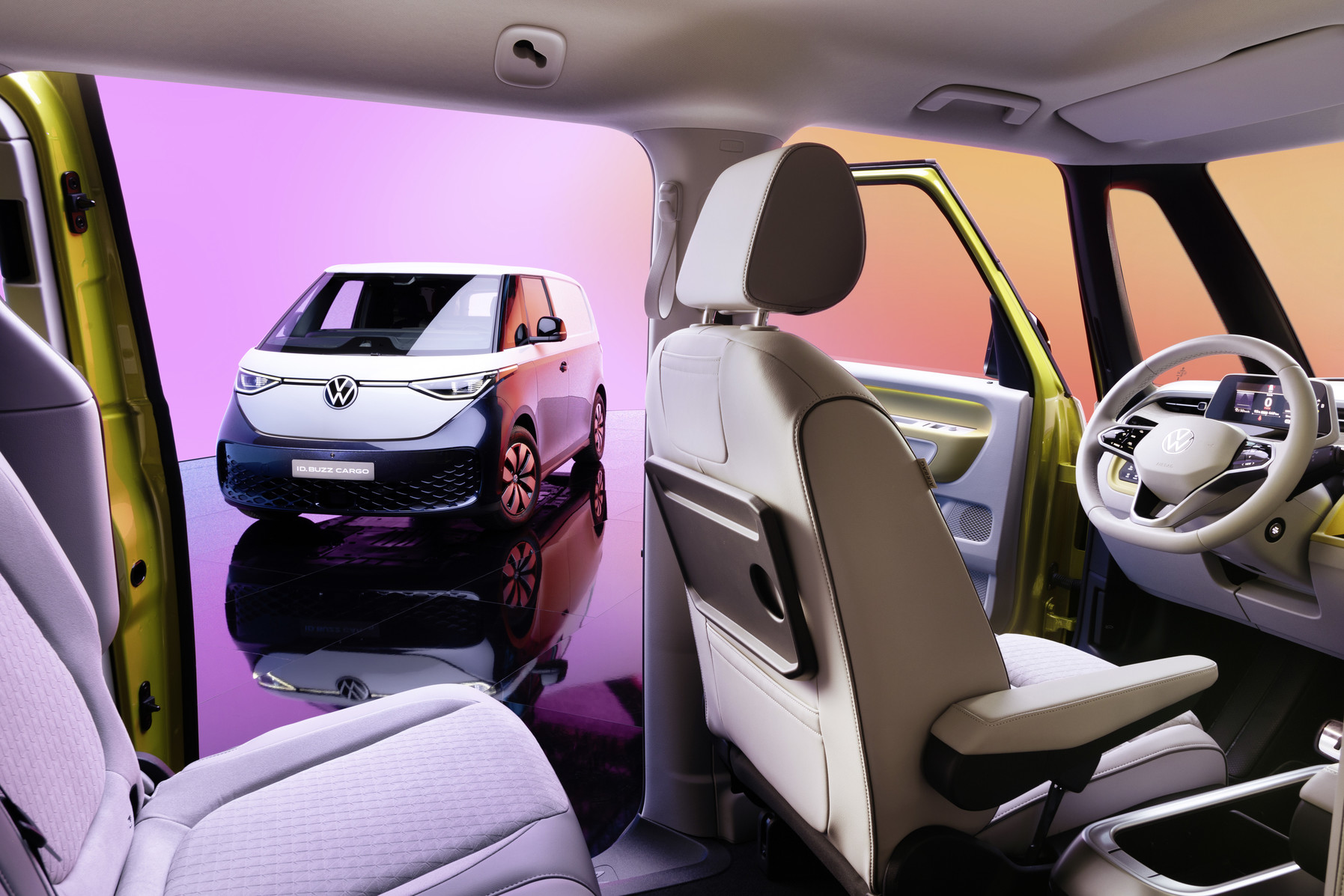 Volkswagen plans to launch a special purpose vehicle (SPV) for self-driving operations, including a robotaxi fleet, delivery services, and shuttles.

The design of the VW SPV will be significantly different from the ID. Buzz, which has been gaining popularity since the company unveiled it last month. The ID. Buzz comes in two variants: the microbus and the cargo van.

The ID. Buzz will be launched as a robotaxi in Hamburg by 2025. The head of Volkswagen Commercial Vehicles — an independent VW brand responsible for developing and selling light commercial vehicles — Carsten Intra noted that VW wants to launch similar ID. Buzz robotaxi services in 50 other cities across Europe and North America.

Meanwhile, the ID. Buzz Cargo would be a good fit as a service vehicle. It has a first-row seat with a partition, separating passengers from the compartment at the back. The ID. Buzz Cargo has a maximum storage volume of 3.9 m3. However, Volkswagen seems intent on keeping the ID. Buzz in the passenger van and light commercial vehicle market. The legacy automaker wants to design a new vehicle for its self-driving operations.

“This will not be an evolution of the ID. Buzz, but really a special purpose vehicle,” Carsten Intra told Automobilwoche.

Intra teased that VW’s special purpose electric vehicle might not even have a steering wheel, which would make it truly autonomous. “We are still in the concept phase; it’s not ready yet. We’re going to need a big jump and not just bring the ID. Buzz forward,” he said.