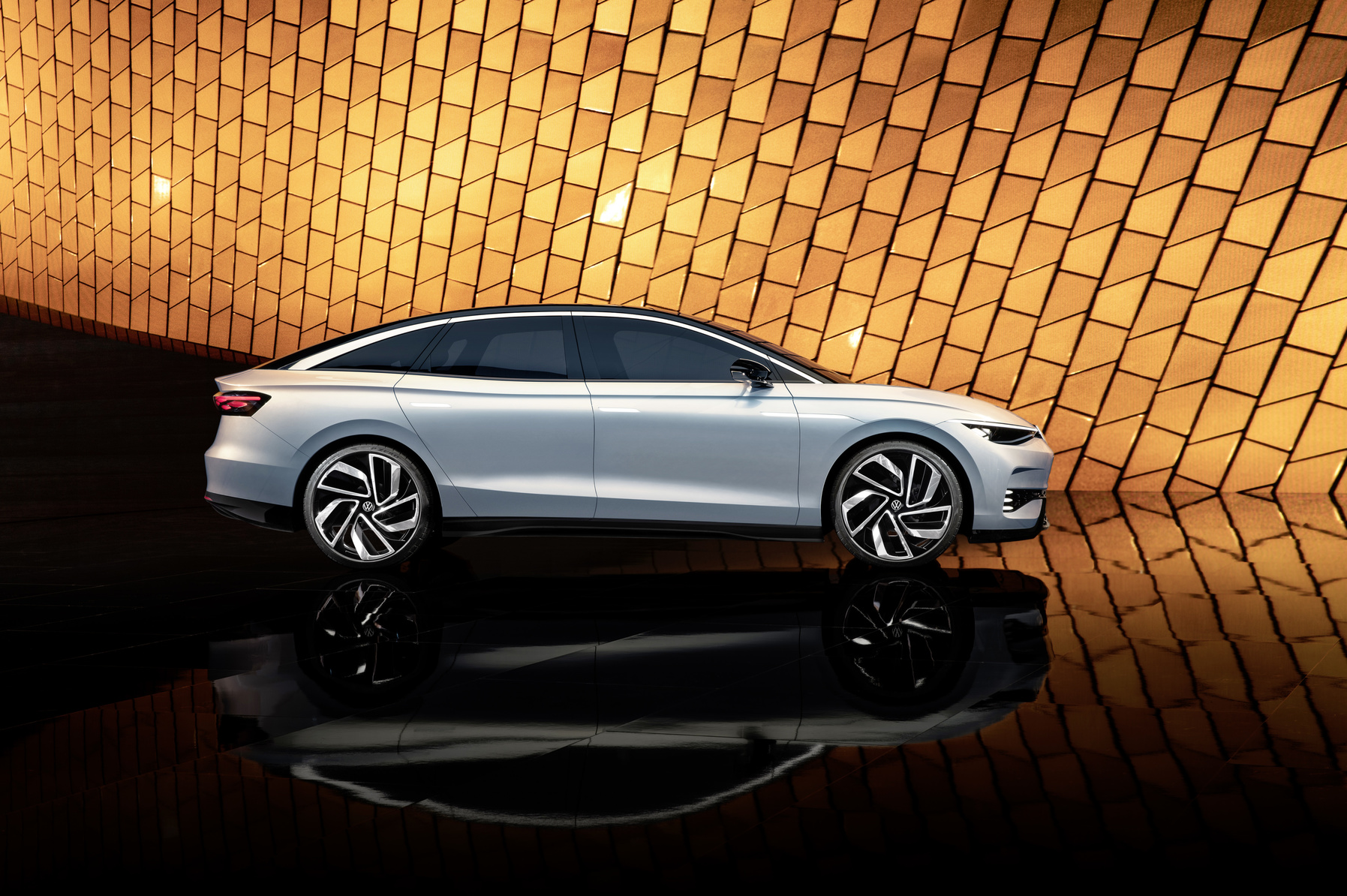 Volkswagen has announced what they call its “ID. family flagship,” the ID.AERO, a large sedan set to eventually be sold worldwide.

According to a press release from this morning, the concept vehicle ID.AERO is now confirmed to be headed for global sale, first in China in the second half of 2023, then in Europe towards the end of 2023, and finally in the U.S. This follows the ID.4 as VW’s next global vehicle but is the sixth addition to the ID family of cars following ID.3, ID.4, ID.5, ID.6, and ID.Buzz. 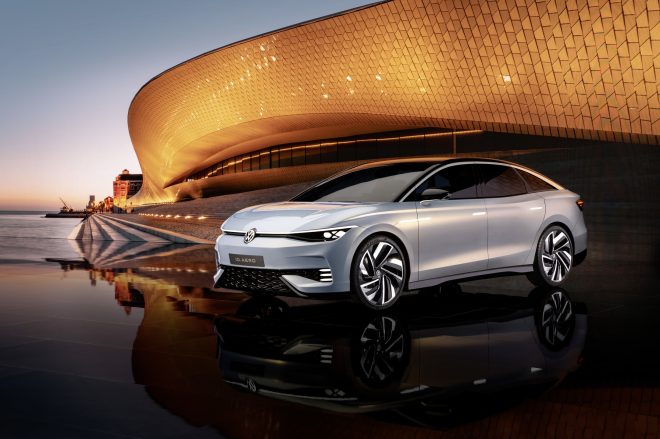 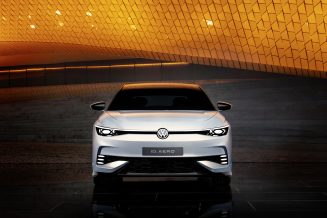 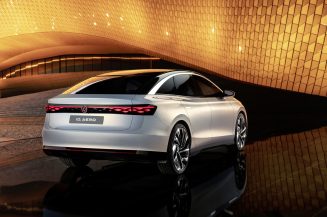 The images released by VW are the most detailed of what has been released thus far, yet it seems as though the design has maintained many aspects from its earlier design versions. Along with these images, a few specifications have been released, but other details are left to the imagination. First, as given by the name, the ID.AERO has a significant focus on aerodynamics leading to a similar profile to the Lucid Air or Mercedes EQS.

With this focus, VW claims that, via the 77 kWh battery, the vehicle will have a WLTP range of 385 miles. Second, because the vehicle is built on VW’s MEB platform, the ID.AERO could have very similar specs to the ID.4 GTX, using a dual-motor system producing 300 horsepower. Finally, at least for the European version of the vehicle, it will be produced at VW’s Emden, Germany location. 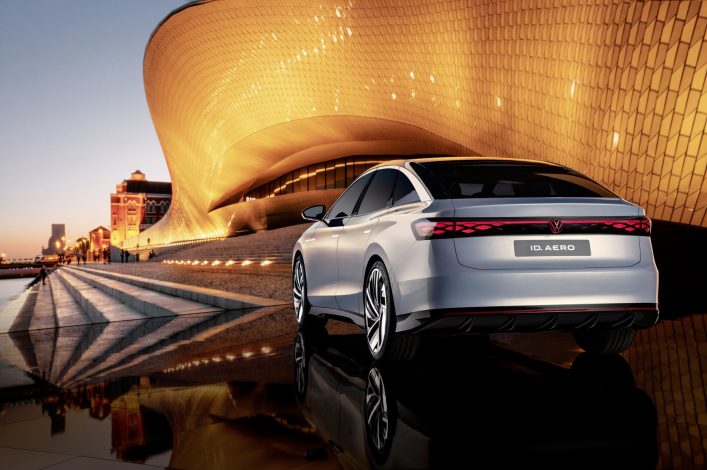 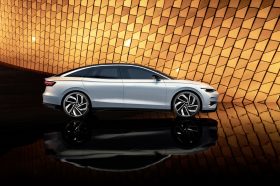 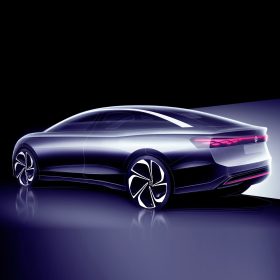 Design sketches offer a first impression of the ID. AERO

The ID.AERO marks the 6th vehicle in the ID. Family, but also marks a milestone in VW’s “ACCELERATE” strategy. This plan involves selling 70 percent electric vehicles in Europe by 2030 (100 percent of new vehicles in the EU will have to be electric by 2035). Volkswagen also plans to introduce a new EV model every year, invest €16 billion into electrification and “digitalization,” and ultimately wants to introduce other technologies to the brand: online sales, subscription models, and autonomous driving to name a few.

The ID.AERO follows the news that production has been increasing for many of VW’s new electric products. Most notably, the ID.5 has entered production at the recently renovated Zwickau plant, VW Group CEO Herbert Diess has talked about a new plant in Wolfsburg, and VW has partnered with Bosch to increase battery production in Europe.