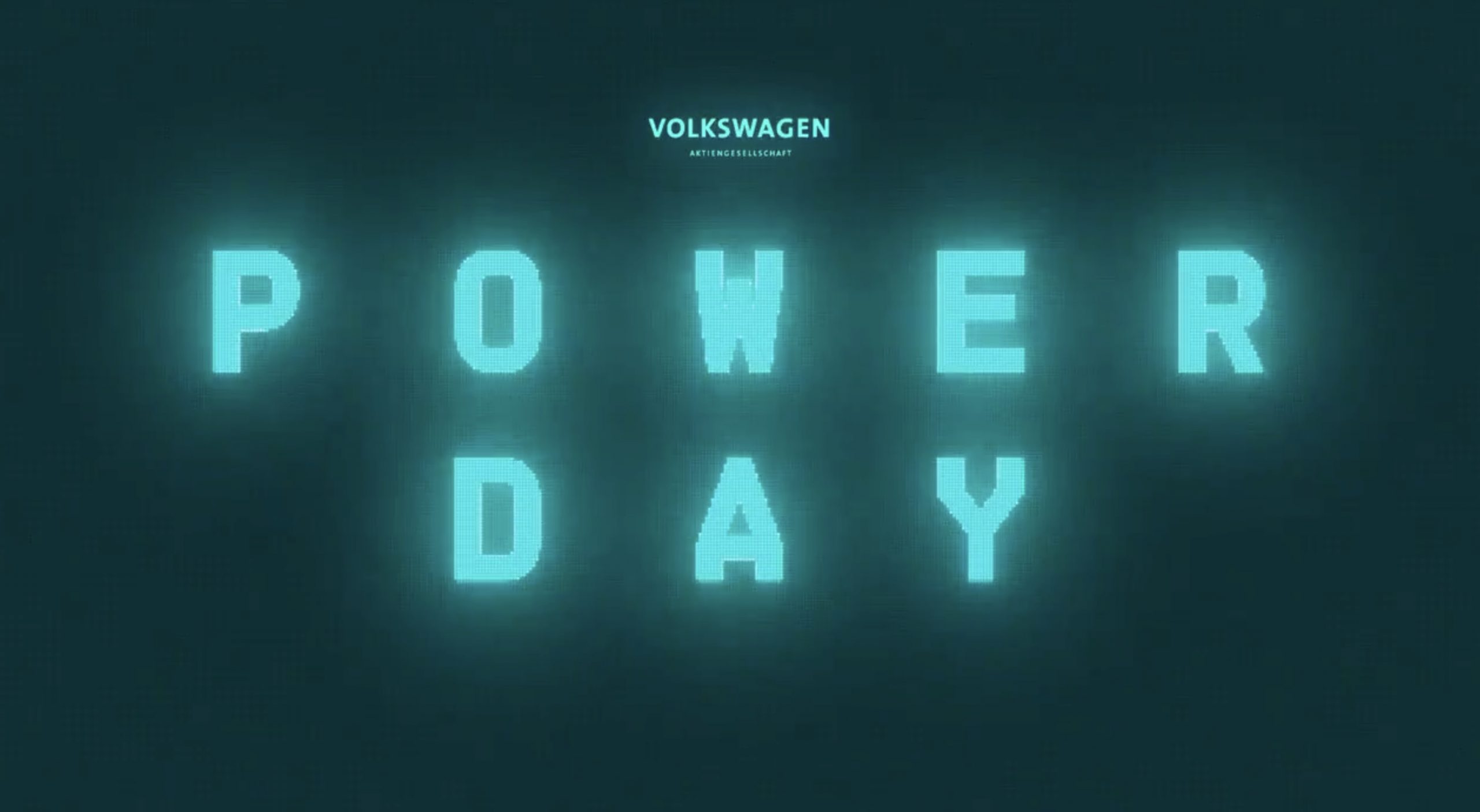 Volkswagen (VW) AG Chairman Herbert Diess invited everyone to join VW Group’s online Power Day event on Monday, March 15. Diess made sure to note that Power Day was not a car presentation.

The VW Chairman included a video for Power Day in his tweet, which hinted that the event would likely cover batteries, similar to Tesla’s Battery Day last year. Diess and the video didn’t go into detail about Power Day. However, VW may discuss developments in battery technology for its electric vehicle lineup.

Battery technology is central to the success of an electric vehicle. Tesla’s focus on battery tech development has been an instrumental component in the company’s success. Tesla’s batteries give it an edge against legacy automakers trying to enter the market.

Other legacy automakers have tried to adopt similar battery tech strategies as Tesla. For instance, General Motors (GM) revealed details about its Ultium batteries around this time last year. The Ultium battery has pouch-style cells stacked vertically or horizontally inside a battery pack. In a press release, GM stated that Ultium energy options would range from 50 to 200kWh.

During Tesla Battery Day, Elon Musk revealed the company’s custom-designed tabless 4680 cells. Volkswagen may share some details on a battery pack or cell design for its electric vehicle lineup during Power Day.

Volkswagen ID.4 deliveries in the United States are scheduled to start later this month. The ID.4 is equipped with a liquid-cooled lithium-ion 77.0 kWh battery pack, providing 201 horsepower and an EPA range of 250 miles per charge. Power Day may shed more light on the Volkswagen ID.4’s battery pack or the company’s battery pack’s for future cars.