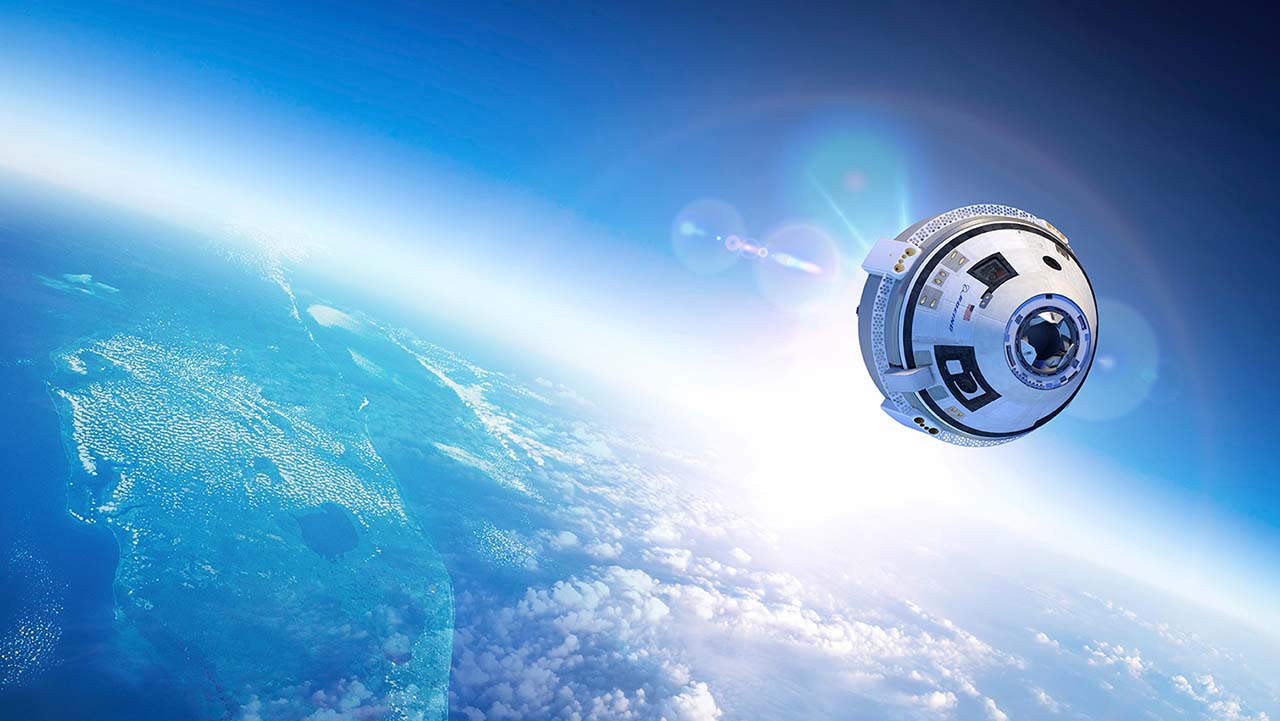 However, following the stunning sunrise launch and successful spacecraft separation, Starliner experienced an anomaly with an automated mission event timer which hindered a crucial orbital insertion burn from being completed.

Initially, Starliner was expected to spend approximately 8 days docked on orbit with the ISS for a return journey tentatively scheduled to occur on December 28th. The lack of orbital insertion and consequential overuse of fuel consumed by smaller incremental burns performed throughout the day on Friday to place Starliner in a safe orbit all but guaranteed that the spacecraft would miss its opportunity to rendezvous and autonomously dock with the ISS, a pivotal objective of the orbital test flight. A fact that was later confirmed on Twitter by Bridenstine.

During the teleconference, Starliner was described as a healthy spacecraft that had in fact achieved circular safe orbit approximately 250km above sea level, lower than would have been achieved had the initial burn occurred as planned. As docking with the ISS was completely out of reach and Starliner remained under tight constraints of how long it could maintain free orbital flight, Boeing and NASA teams jointly decided to bring Starliner home as soon as possible.

While Starliner remained on orbit Friday and Saturday, flight controllers completed many OFT mission objectives. A number of the achievements were outlined in a statement posted to Boeing’s Starliner updates webpage.

“Entry, descent, and landing is not for the faint of heart.” – Jim Chilton

While many OFT mission objectives were successfully met during the dramatically cut short mission the entire goal of Starliner still remains. After all, Starliner is designed to ferry human astronauts safely to and from the ISS. A huge part of that is re-entering the Earth’s atmosphere and landing under survivable conditions.

Enough of Starliner’s fuel was preserved to afford multiple opportunities to safely land. Two opportunities to land at the planned site of White Sands Space Harbor on the White Sands Missile Range in New Mexico. This location may sound familiar as it is the same location where a different Starliner test capsule recently completed a pad abort test.

NASA and Boeing teams are targeting a landing attempt on Sunday 7:57 am EST (1257 GMT). Should it be needed a backup landing attempt at 3:48 pm EST (848 GMT) in the same location is also available. An anthropomorphic test dummy dressed in Boeing’s recognizable blue spacesuit inside the capsule nicknamed “Rosie the Rocketeer” is wired up with sensors to collect data reflecting the conditions a human astronaut would experience during descent.

NASA will livestream the landing attempt and recovery efforts on NASATV beginning at 5:45 am EST (1045 GMT).