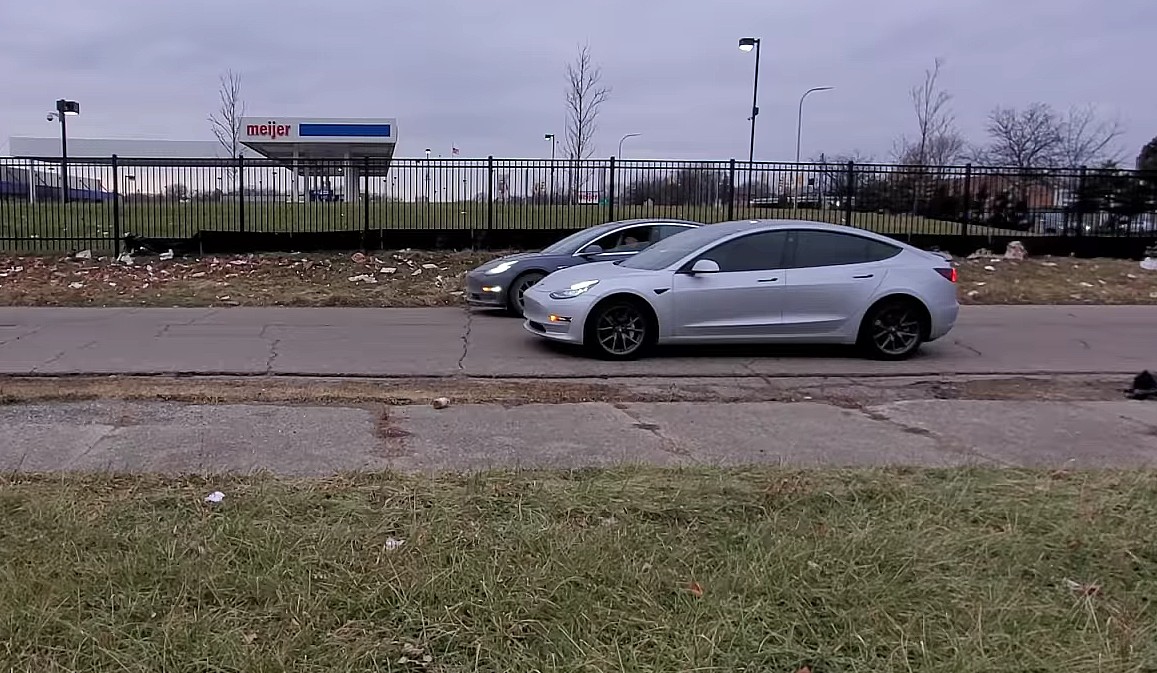 If there is one thing that Tesla never misses the mark on, it is its vehicles’ performance. If Elon Musk states that a car will go from 0-60 mph in 3.5 seconds, there is almost a certainty that the vehicle definitely will. The car may end up entering the market later than expected, but when it does, one can be sure that it would go as quick, or perhaps even quicker, than Tesla’s initial estimates.

This is why the company’s recently-announced paid Acceleration Boost Upgrade is so interesting. The upgrade costs $2,000, the first of its kind considering that all prior updates (including performance-oriented ones) have been free thus far. But this particular update is not the usual run-of-the-mill over-the-air optimization that Tesla has rolled out in the past. This paid Acceleration Boost Upgrade promises to cut a vehicle’s 0-60 mph time by half a second.

A 0.5-second reduction in 0-60 time is no joke. In a recent tweet, ARK Invest analyst Sam Korus noted that a half-second improvement in 0-60 mph times likely represents a boost of about 85 hp. According to the analyst, a comparable performance upgrade in an ICE car will likely cost over $4,000. It would also take a longer period of time considering the complexity of an internal combustion engine. In Tesla’s case, Model 3 Dual Motor AWD owners simply paid for the Acceleration Boost and the update was downloaded and installed on their vehicle.

Tesla Model 3 owner-enthusiast Chris of YouTube’s Dirty Tesla channel owns a Dual Motor AWD variant of the company’s all-electric midsize sedan. In a recent video, the YouTube host opted to test his car, which does not have the Acceleration Boost Upgrade, against another Dual Motor AWD Model 3 that has the performance-oriented update installed. The Model 3 owner met with a friend for some informal tests, and the results were very telling.

Initial 0-60 runs in the upgraded vehicle already showed an improvement in Tesla’s original rated times for Model 3 Dual Motor AWD. During one test, the boosted Model 3 even hit 60 mph in just 3.89 seconds. A similar run in the stock Model 3 resulted in a 4.5-second 0-60 time. That’s right around Tesla’s estimates, that’s with the test being conducted in the cold, and at a location that’s less than optimal. A drag race between the two Model 3s showed a dramatic improvement in performance for the upgraded vehicle.

It’s pretty impressive how Tesla is able to provide a significant boost to its vehicles through a simple software update. But in a way, the paid Acceleration Boost Upgrade for the Model 3 may very well be the first of many. Such updates, after all, would likely give Tesla a good amount of revenue, especially since it costs the company very little to release it to paying customers. Eventually, paid upgrades for other services such as premium games or streaming services may be introduced as well, helping Tesla’s bottom line.