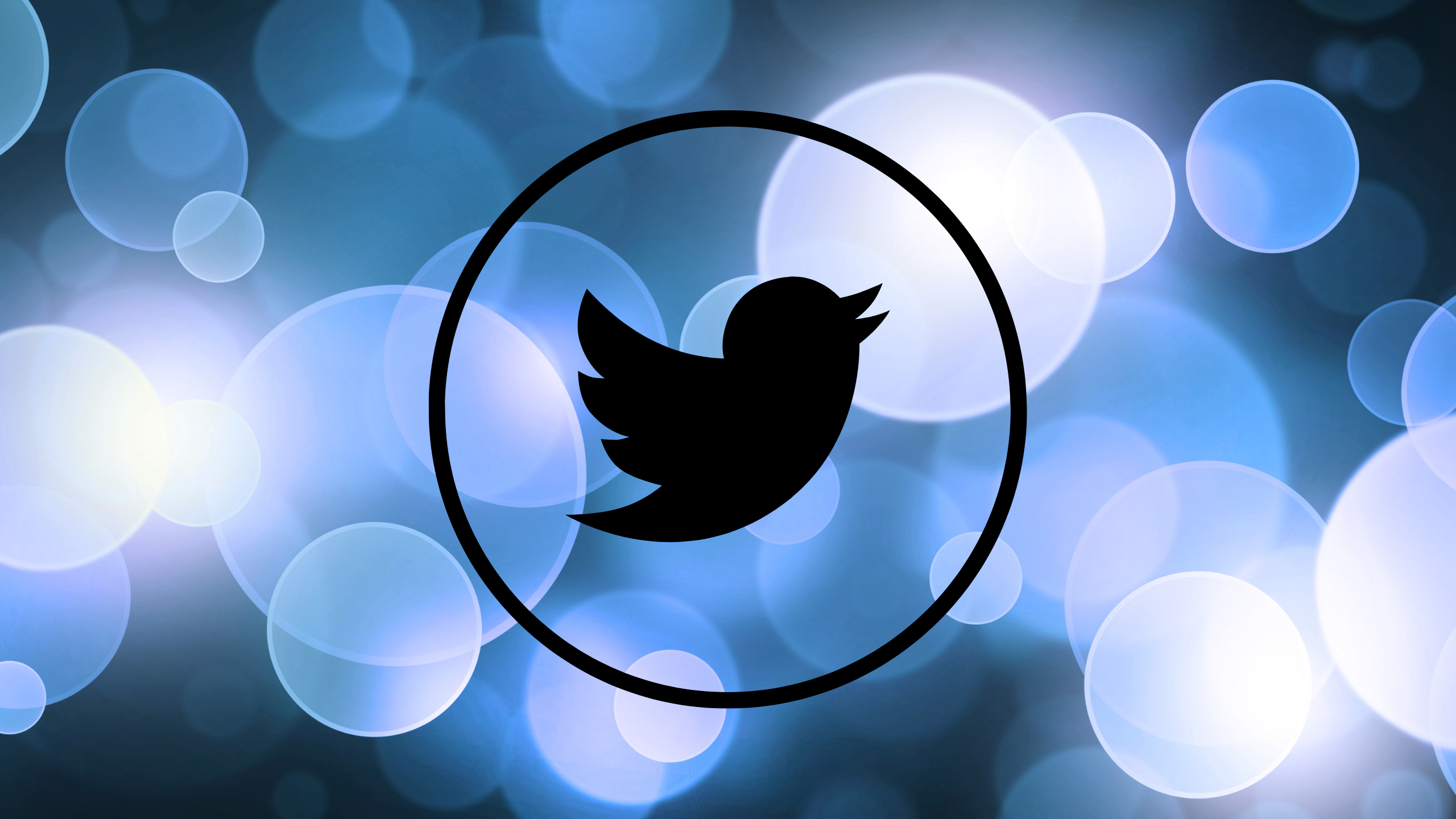 CBS News announced Saturday that it is pausing its activity on Twitter “in light of the uncertainty around Twitter and out of an abundance of caution.” KPIX5, a CBS-affiliated channel based out of the Bay Area, noted that the network would continue to monitor the platform.

In light of the uncertainty around Twitter and out of an abundance of caution, CBS News Bay Area is pausing its activity on the social media site as we continue to monitor the platform.

Jonathan Vigliotti, a CBS News national correspondent, said the exact same thing in a report about the recent resignations at the social media company. Reportedly, around 1,200 Twitter employees quit their jobs at Twitter on Thursday evening after Elon Musk asked them to either agree to work longer hours or to resign by 5 pm on Thursday.

Employees have until Thursday at 5p ET to respond or they're laid off. pic.twitter.com/8FcFji3UtD

“Going forward, to build a breakthrough Twitter 2.0 and succeed in an increasingly competitive world, we will need to be extremely hardcore. This will mean working long hours at high intensity. Only exceptional performance will constitute a passing grade,” Elon Musk wrote in an email.

“Twitter will also be much more engineering-drive. Design and product management will still be very important and report to me, but those writing great code will constitute the majority of our team and have the greatest sway. At its heart, Twitter is a software and servicer company, so I think this makes sense.”

Elon Musk gave employees the option of staying or leaving with three months of severance.

“Whatever decision you make, thank you for your efforts to make Twitter successful.”