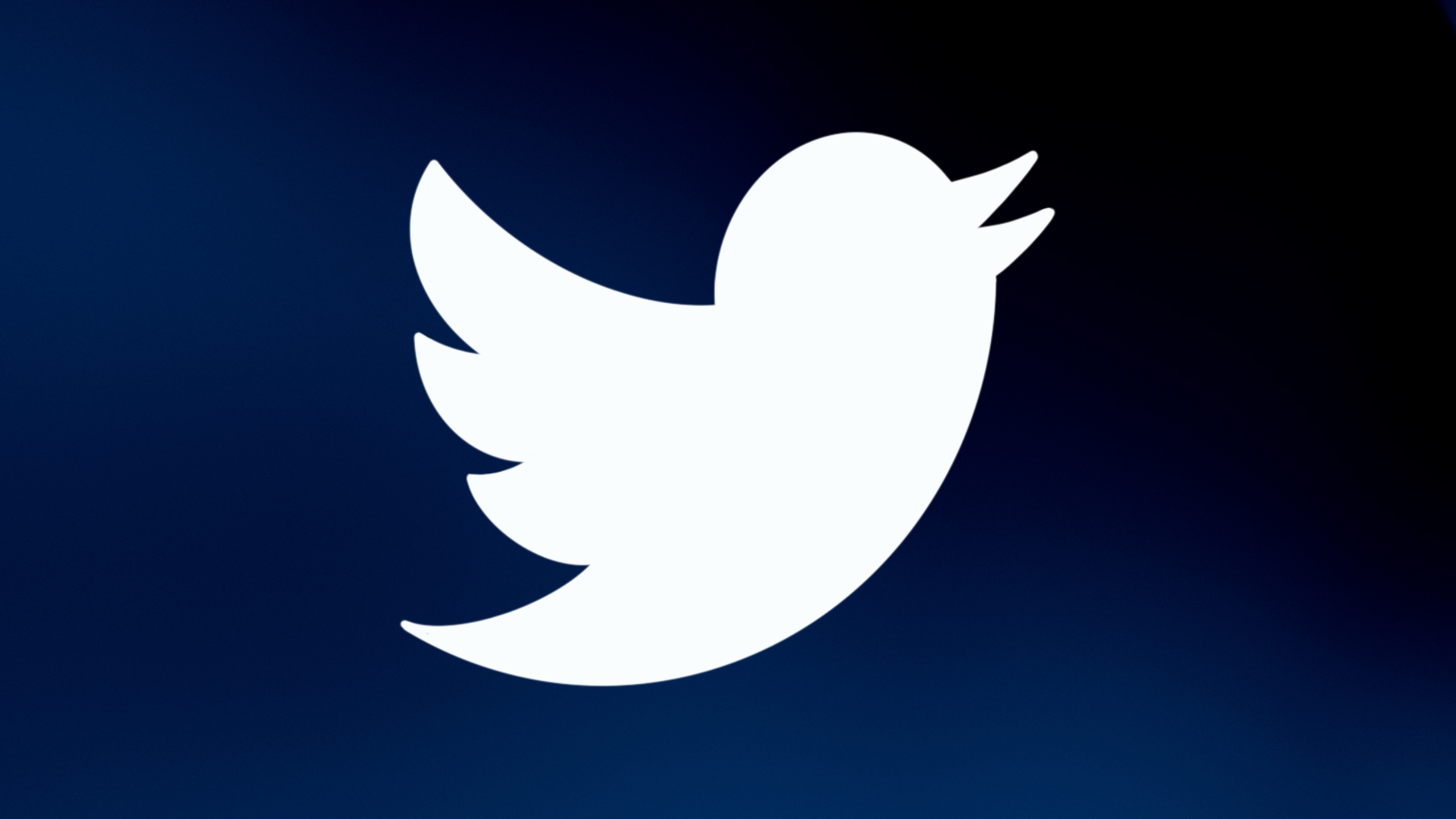 The White House called on Twitter to explain how it is protecting “the safety of Americans’ online data,” Oliver Darcy, a reporter for CNN, tweeted. He noted that a White House official told him, “Twitter should speak to how they are ensuring that happens.”

He added that Elon Musk empowered his team to “move more aggressively to remove hate speech across the platform,” which led to the censoring of more content. Although it hasn’t been a month since Elon Musk took ownership of the social media platform, he’s made many changes and some have made some of his political enemies uncomfortable. Seven Democratic Senators are pressuring the Federal Trade Commission to investigate Elon Musk and Twitter.

“We urge the Commission to vigorously oversee its consent decree with Twitter and to bring enforcement actions against any breaches or business practices that are unfair or deceptive, including bringing civil penalties and imposing liability on individual Twitter executives where appropriate. As you recently noted in Senate testimony, “no CEO or company is above the law, and companies must follow our consent decrees,” the letter stated.

Although the White House denied reports of an investigation into Elon Musk by the Committee on Foreign Investment in the United States (CFIUS), President Biden said that the Chief Twit’s relationships with other nations were “worthy of being looked at.”

CFIUS chair and U.S. Secretary of Treasury, Janet Yellen, said that there wasn’t any basis for an investigation. She said there’s “no basis,” to the best of her knowledge, “to examine his finances of his company.” She added that she wasn’t aware of any concerns that would trigger such an investigation.