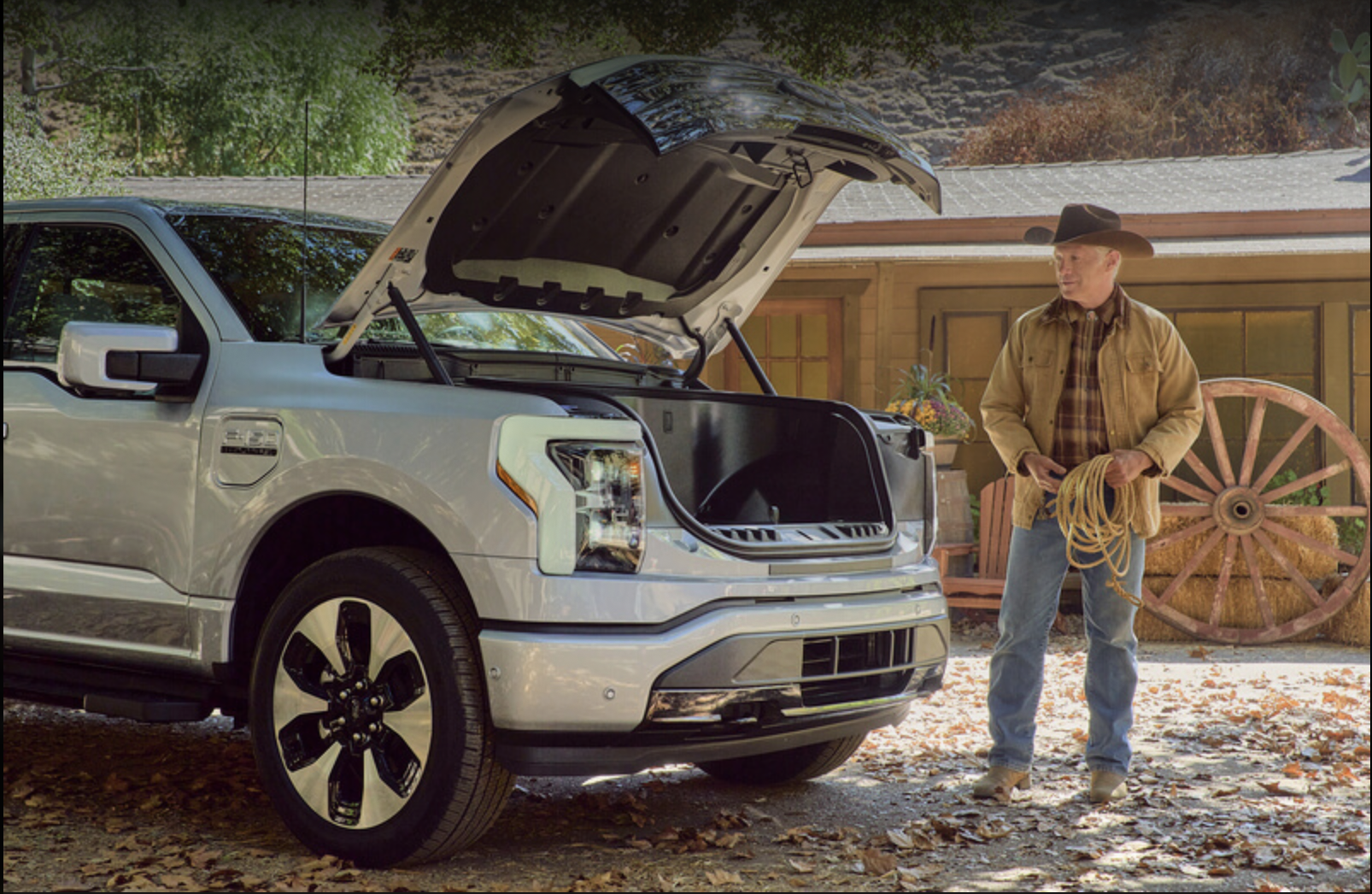 Electrify America has launched a funny new ad series to spark interest in EVs called “As Seen on EV.”

Despite the numerous advantages electric vehicles hold over gas and diesel counterparts, the vast majority of Americans remain uninformed about them. Electrify America hopes to inform more consumers about these benefits in a new ad series called “As Seen on EV.” In each ad, they highlight a benefit of owning an electric vehicle in a satirical, Netflix show-esque segment.

In the company’s press release, Electrify America (EA) states that “Modeled after popular streaming television content, “As Seen on EV” aims to educate on and shift common misperceptions about EV ownership like driving range and charging access by highlighting the positive realities of living with an EV.” Thus far, EA has published three 15-second segments with the Ford F150 Lighting, BMW iX, and the Genesis GV60.

Surveys have indicated that Americans are generally unaware of a couple main factors; the availability of charging, the safety and reliability of electric vehicles compared to ICE counterparts, and the availability of new features not available on gas vehicles; autonomous driving, added cargo area, “summoning” capabilities, etc. Notably, these are the exact issues that EA covers in the fist videos of its new series.

While EA’s short ads will likely help address a lack of information for many Americans, it is unclear what will be necessary to win over the majority of the public. Even now, as EV acceptance hits new highs in the U.S., new car purchases are still dominated by gas and hybridized options instead. Hopefully, as EVs and their supporting technology become more mainstream and visible in people’s everyday life, they will grow in popularity even faster than the rate at which they are today.