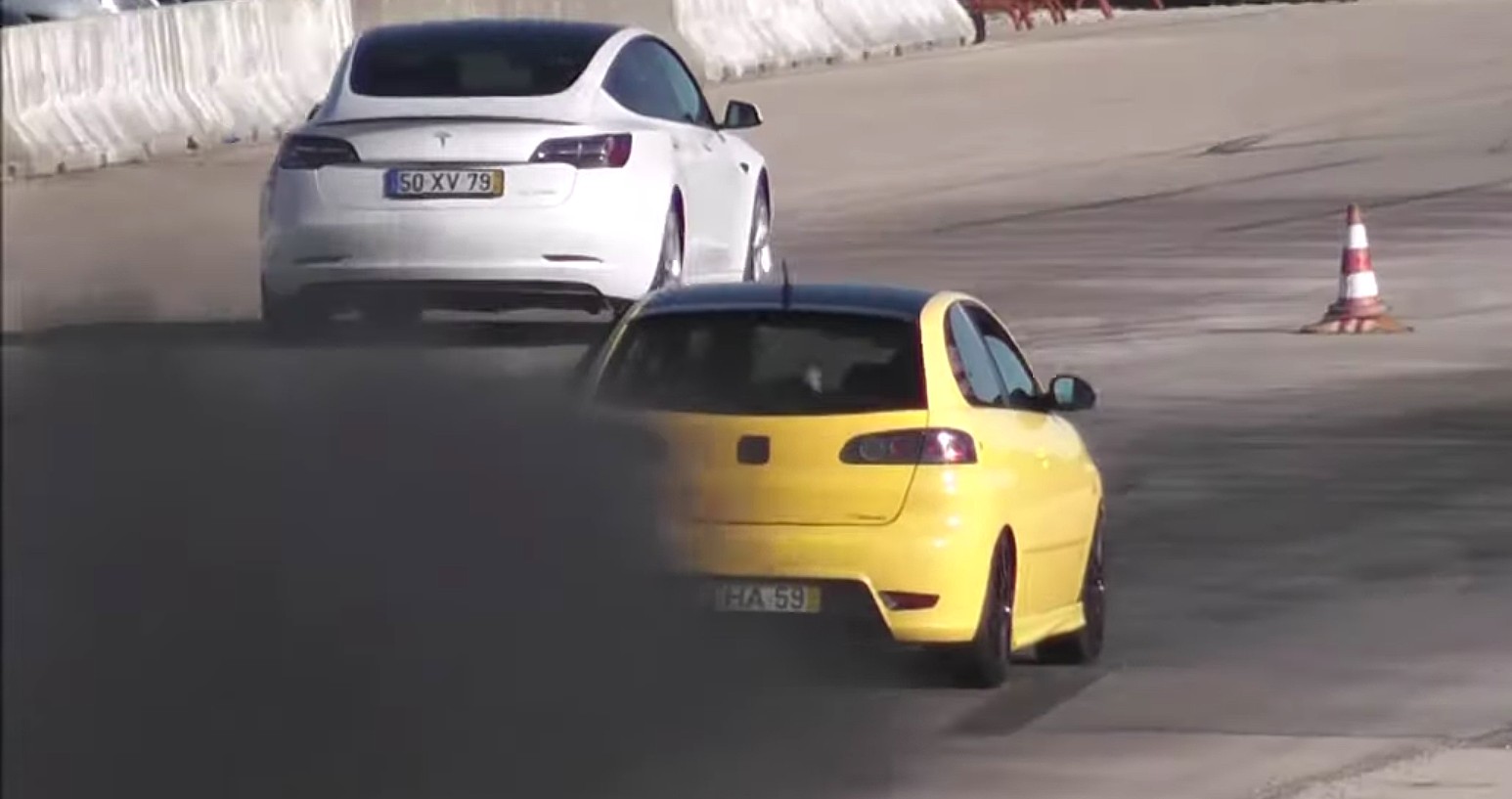 Several European countries, including Italy, Portugal, Slovakia, Bulgaria, and Romania are pushing to delay the EU’s potential ban on combustion engine powertrains in 2035.

In documents given to Reuters, the five countries have planned to resist the proposed EU combustion engine ban in an upcoming vote, and a representative from Germany has signaled they may also.

Last month, the EU Parliament voted in favor of the ICE ban by 2035. However, before becoming law, the proposal must make it through the Council of the European Union (much like the Senate of the United States). Here, representatives from Italy, Portugal, Slovakia, Bulgaria, and Romania plan to negotiate with both supporters of the proposal in the council and parliamentarians to push back the ban date by 5 years.

In the documents, the authors cited two main concerns, mainly dealing with infrastructure and affordability.

First, they believe that more time is necessary to establish the infrastructure that will be used for electric vehicles.

Secondly, they state that a ban implemented this quickly would disadvantage countries with a lack of purchasing power, forcing an undue burden onto citizens of these countries. In a comment, the EU has stated that such quick implementation may be necessary in order to reach the EU’s goal of carbon neutrality by 2050, due to the longevity of modern ICE vehicles.

This news comes shortly after a public statement from the German Finance minister saying that Germany will oppose the 2035 combustion engine ban. However, it should be noted that while Finance Minister Christian Lindner heads one of the three parties making up the current government, his Free Democracy Party remains the minority, and a representative from the Greens, another segment of the current government, has said that the government is in full support of the ban. No comment has yet been made by the Social Democratic Party, which represents the final part of the government as well as a majority of the current coalition.

Corporations in Europe seem to be equally split on the issue. Ford, Volvo, VW, and Mercedes have all made comments supporting the passing of the bill, but others have either chosen to stay quiet or to support pushing back the ban. Some luxury brands for instance have been cited by Italian representatives as requiring protection from the ICE ban. However, many brands, including Ferrari, are now moving towards plans that would have them following the EU’s proposal nonetheless.