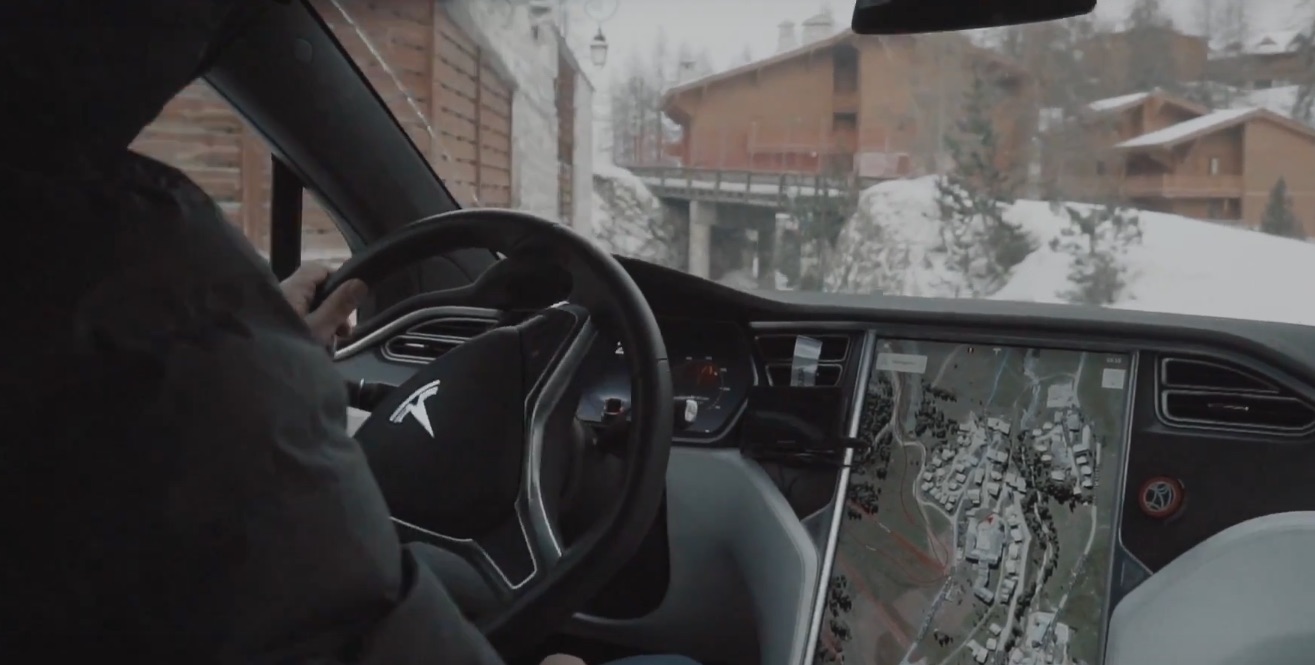 Filmmaker and director Shawn Van Zyl brings us a video highlighting the beauty of a Tesla Model X driving through a ski resort in the French Alps. Van Zyl, a native to South Africa like Tesla CEO Elon Musk, has produced several videos for both artists and athletes.

Van Zyl tells Teslarati that the rare sighting of the Model X, while on a snowboarding expedition through the Val Mountains in France, prompted him to go speak with the owner, Tom. The discussion would led to an impromptu video shoot of the gorgeous Model X which Van Zyl frames using the natural backdrop of a snow covered winter resort.

“I just wish I had more time to capture its beauty, but I am happy with the shots that I got,” Shawn said in a comment to Teslarati.

All Model X vehicles are equipped with Tesla’s dual motor, all wheel drive configuration making it ideal for winter driving. Model X owners from northeastern U.S., Norway and other parts of the world frequented by heavy snow and ice conditions have reported that the vehicle is able to easily traverse winter roads with confidence.

A recent video of a Model X conquering an icy ditch showed the benefits of Tesla’s low-mount battery pack with skateboard design when used in an off-road type setting. The long battery pack, that runs the length of the vehicle’s wheelbase, adds structural rigidity to the vehicle and prevents it from flexing or twisting when driving through extreme road conditions.