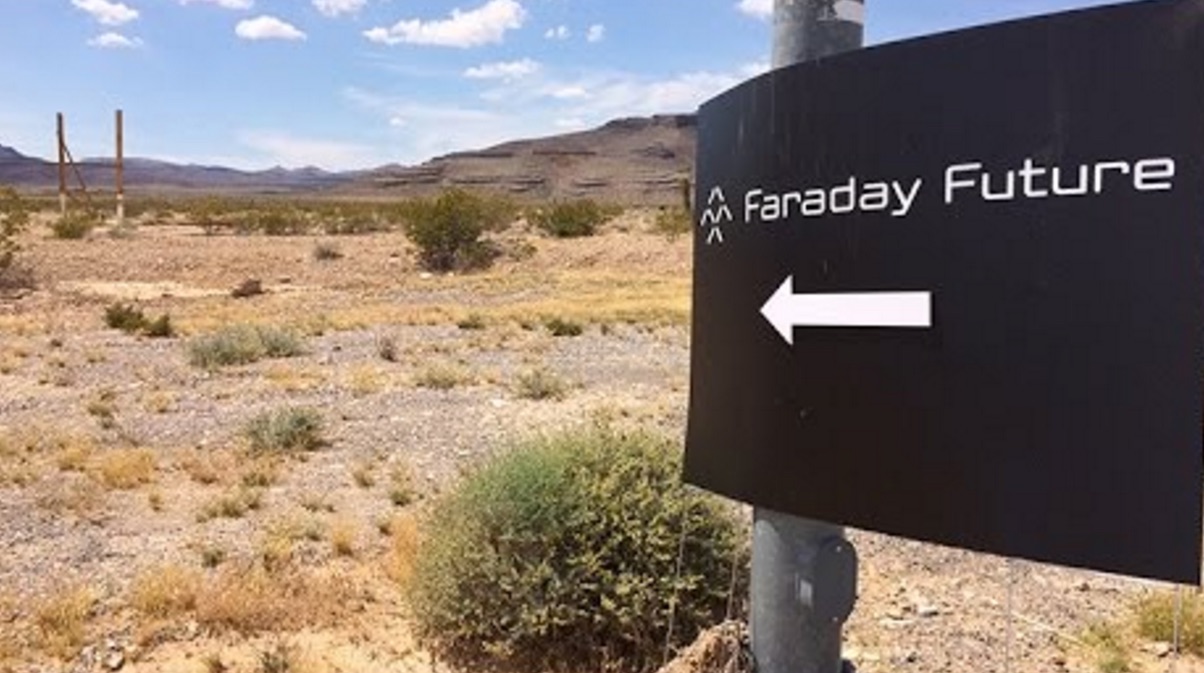 Just a week away from Faraday Future’s live stream reveal of its first production car from CES 2017, a top executive referred to as “acting global CEO” to the California-based electric vehicle upstart has reportedly left. The report being surfaced by The Verge says Ding Lei, a top executive and co-founder of Chinese tech giant LeEco – the company who’s led by Chinese billionaire Jia Yueting and bankrolling Faraday Future – has stepped down from his supervisory role at Faraday.

The news comes hot on the heels of recent reports that a slew of top executives have left the struggling would-be competitor to Tesla. Marco Mattiacci, chief brand and commercial officer, and Joerg Sommer, vice president for product marketing and growth, have both recently left the company. Mattiacci is the former head of Ferrari’s North American operations. His decision to join the company was greeted with much fanfare on June 9.

A LeEco spokesperson says Ding is still with the company and now holds the title of co-founder and global vice chairman at SEE Plan. But rumors are flying that he is about to join NextEV, which announced at the beginning of December that is planning to introduce an electric SUV to compete with the Tesla Model X.

NextEV co-founder Jack Cheng says the car will be “as good as or better than the Tesla [Model X] but cheaper. It will be positioned at Audi and BMW but with a Toyota price.” NextEV has produced at least one car so far, an electric sports car dubbed the NIO EP9, which currently holds the record for the fastest lap of the Nurburgring by an electric car.

Reuters reports that LeEco has secured an investment of $1.4 billion from an unnamed source rumored to be an insurance company. “They aren’t saying clearly where their money is coming from or how it will be allocated,” said Alex Ng, an analyst at China Merchants Securities. He added that the company needed to explain its expansion plans further as no major policy changes have been announced.

It was announced yesterday that LeEco began construction of a factory for electric cars in China’s Zhejiang province. The new production facility will cost $1.6 billion initially and aimed at producing 400,000 cars a year.

What any of this has to do with Faraday Future is unclear. Amid wide reports of financial troubles, it seems certain that the car it shows to the world next Tuesday will need to astound the masses if the company has any hope of survival. Otherwise, Faraday Future may be dead in the water come February.