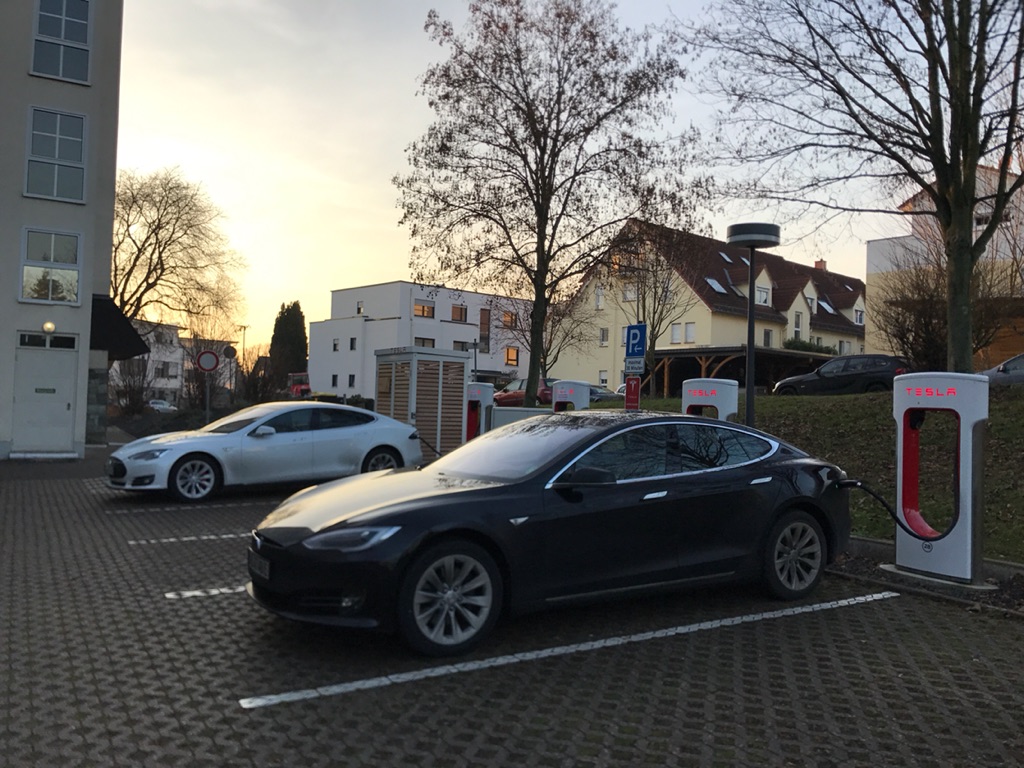 Tesla Supercharger in the town of Wiesbaden, Germany [Source: Teslarati App via 'Terry']

Town officials in Fort Macleod have convinced Tesla to install one of their fast charging Supercharger stations in its small town located in southern Alberta, Canada. With a population count just north of 3,000 people – based on a 2011 Census poll – the sleepy town, perhaps best known as the site where Academy Award-winning film Brokeback Mountain was filmed, looks to attract Tesla drivers making their way south from Calgary, off of Highway 2.

Sue Keenan, Fort Macleod’s chief administrative officer, tells CBC News that the economic development impact of of having a Tesla Supercharger station in its town has been phenomenal. “Tesla thought it was a great idea so we had some ongoing conversations with them that started in about March of 2016. They came out and checked out the town and found an ideal site and decided to pursue it as an opportunity.”