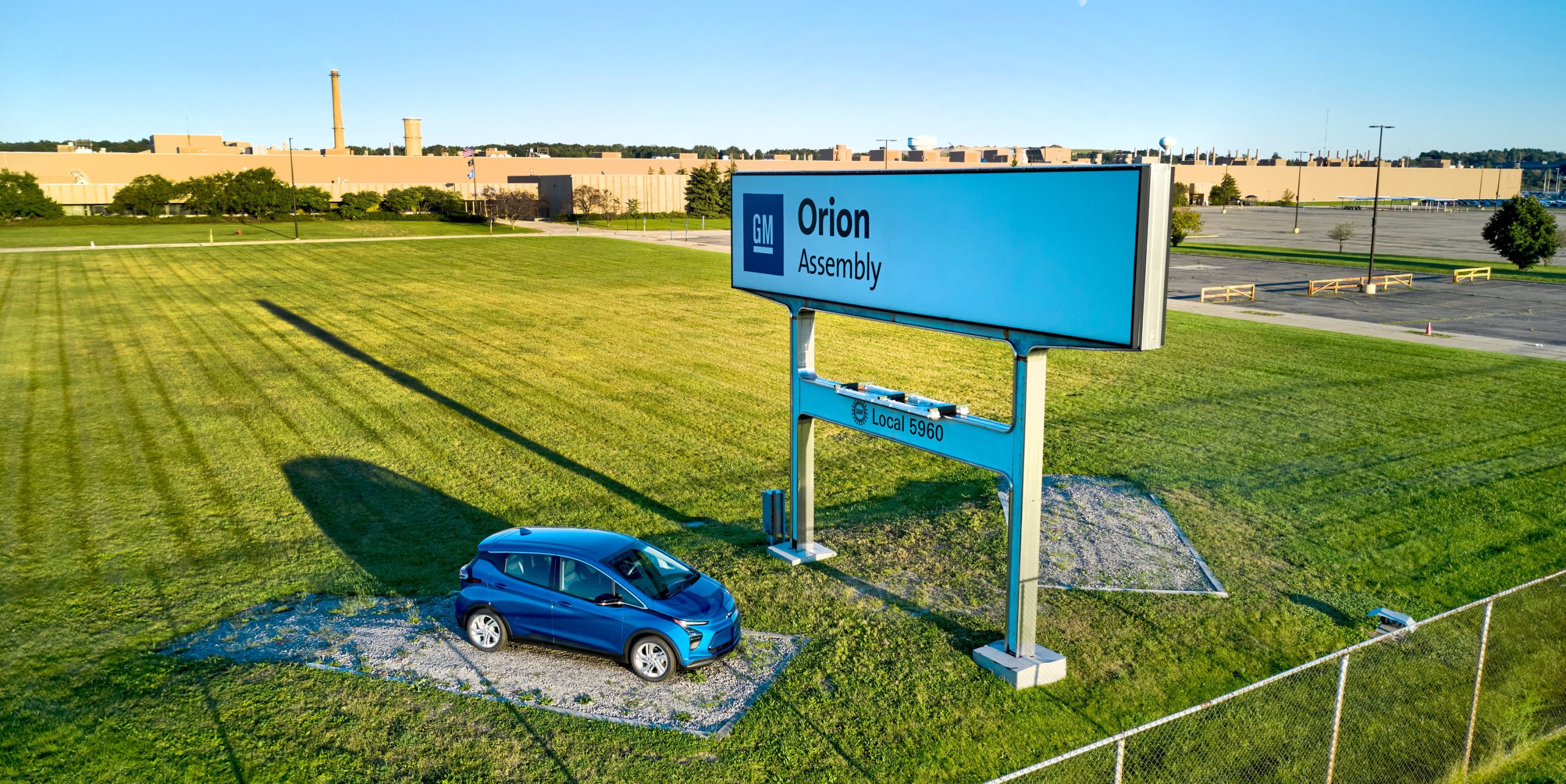 The General Motors Chevrolet Bolt production facility in Pontiac, Michigan, was shut down after a possible murder of a worker within the facility.

GM was forced to close its Orion Production Facility, the factory dedicated to Chevrolet Bolt production, after law enforcement was called to the facility at 1:37 am on Thursday. GM implemented the production freeze to allow investigators access to the facility. One man has been arrested in connection with the death of the man.

According to the press release obtained by Teslarati from the Oakland Country Sheriff’s office, the victim was a 49-year-old male who had been working at the facility for seven months as part of the cleaning crew. The man arrested in connection with the possible homicide was a co-worker working with the man that morning. Neither of the men were employed by GM directly.

Police were called to the factory after reports of an injury. When the deputies arrived at the scene, the victim was found unconscious and bleeding. Despite the deputies applying first aid and CPR, the victim could not be revived and was pronounced dead on the scene.

While a co-worker of the victim has been arrested in connection with the death, no charges have been issued against him and prosecutors will hear the sheriff’s case today. An autopsy is also being completed today to confirm the victim’s time and cause of death.

This production halt follows the plant’s reopening for Bolt production in April of this year.