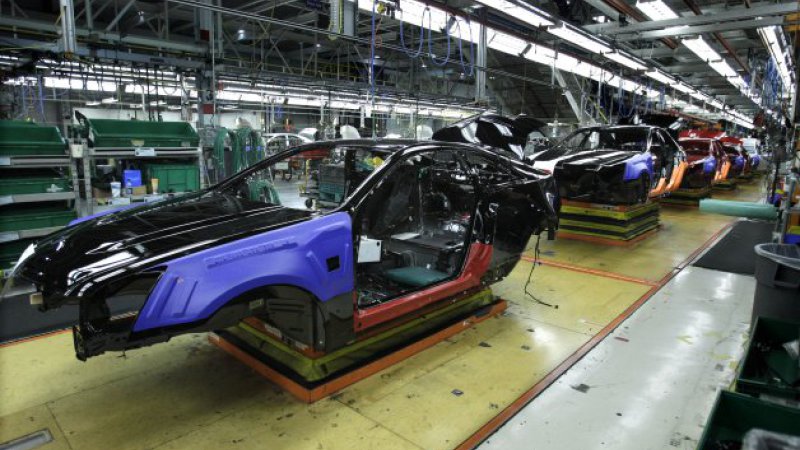 General Motors (GM) has issued an announcement Wednesday morning that the Big Three automaker will lay off 2,000 workers in Michigan and Ohio beginning early next year. The move will be President-elect Donald Trump’s first major test within the auto industry, after having openly committed to preventing layoffs within the sector.

Generals Motors said the move is part of a company initiative “to strengthen and align its production output at key U.S. manufacturing operations”. The company plans to invest more than $900 million into its Ohio, Michigan and Indiana based plants as it prepares the facilities for future product programs.

In a statement issued by GM, the motive behind the layoff is to keep pace with the expected shift from cars to trucks. “As the customer shift from cars to crossovers and trucks is projected to continue, GM will suspend the third shift of production at both facilities in the first quarter of 2017.”

Though GM did not indicate whether this is a direct result of Trump’s upcoming reign in office, the automaker has been criticized in the past by the new President-elect over reports that it would shift production to Mexico. According to reports out of the Washington Examiner, Trump has previously stated he would impose a 35 percent tariff on the products of former U.S. subsidiaries that moved out of the country.

The incoming Republican has also previously criticized Ford, calling it an “absolute disgrace” and pledging to tax imports into the U.S., after the automaker announced that it would open a new factory in Mexico.

We reached out to GM’s PR team asking for further comment on the announcement, and also whether there’s expected impact to Bolt production. We’ll provide updates here as we learn more.