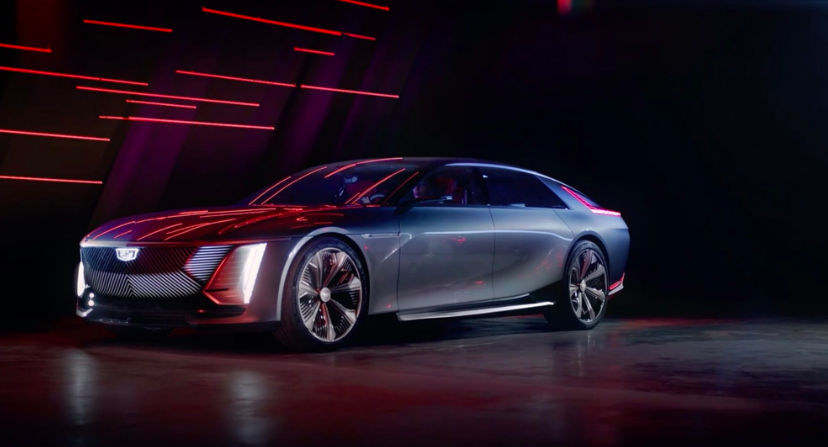 The automaker introduced the GMC Hummer EV SUV under the umbrella of The Durant Guild, its new business unit that it plans to market its EVs to the Chinese market. GM describes The Durant Guild as a lifestyle platform that “will curate an iconic collection of GM’s most elite products across multiple brands in a direct-to-consumer model.”

In addition to the Hummer EV SUV, GM also debuted the Cadillac Celestiq at the event. The Hummer EV SUV is a key part of the automaker’s Made-in-America product strategy that The Durant Guild plans to market next year in China.

“The Durant Guild, along with its iconic portfolio of global vehicles, is the latest demonstration of GM’s unmatched commitment to China. We will continue reaching out to our local customers – now and in the future.”

The Cadillac Celestiq also made its local debut in China at the expo. President and Managing Director of The Durant Guild, Felix Weller, gave the following statement.

“Our plan for offering the Cadillac Celestiq in China fulfills our promise to bring the most iconic import products to the domestic market. As a highly exclusive and handcrafted EV that sets a new standard for ultra-luxury, the Celestiq is forging the path to the future.”

The Celestiq was presented as a show car, and for now, it isn’t known when the EV will be launched in the Chinese Market. GM Authority noted that the Cadillac Celestiq will arrive in China on order only and that the units will be designed by hand at GM’s Global Technical Center in Warren, Michigan. Chinese customers will work with The Durant Guild ambassadors to design their unique version of the Celestiq.

There’s also no date for the official launch and sale of the GMC Hummer EV SUV.