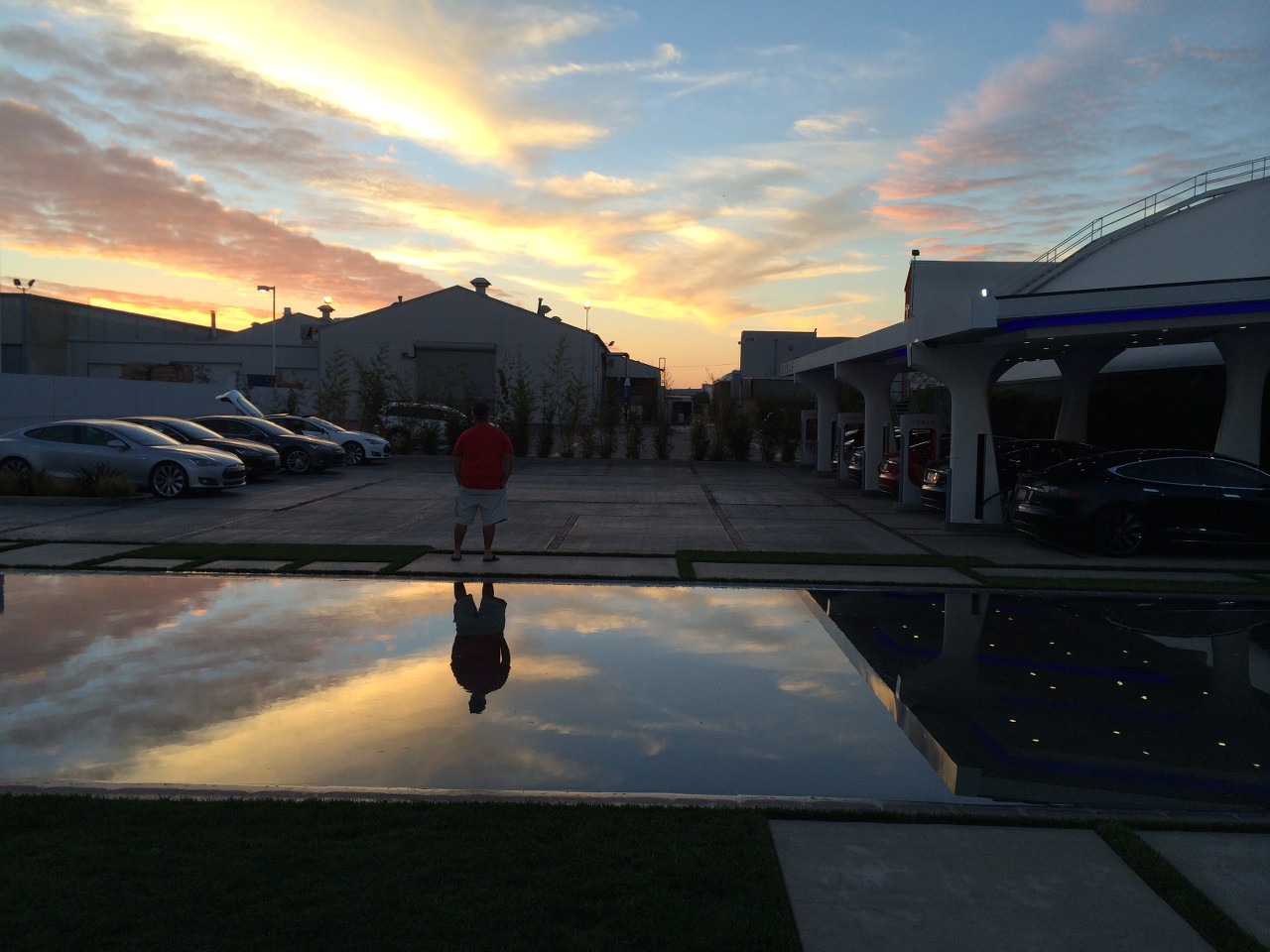 Father and daughter team make history as being the first to drive a Model S cross-country using only Tesla Superchargers. It started out as an everyday run-of-the-mill post on the Tesla Motors forum where it’s not uncommon to see Model S owners share their exuberance about a first ever gas free road trip using one of the many available nationwide Tesla Superchargers.

Except this post wasn’t about a journey up the California coastline, where the proprietary charging infrastructure is well established, or the popular Los Angeles to Las Vegas route – this road trip would cover over 3,600 miles and cut across the United States from New York City to Los Angeles using the newly expanded Tesla Supercharger network.

The popularity of the post grew by the hour as forum visitors soon realized that they were witnessing history in the making, and all in near real-time. Father John and daughter Jill brave the arctic temperatures of the east coast as they cut across New York City, Delaware, and Pennsylvania before making their way through the Midwestern United States, and finally ending their spectacular Model S cross-country journey to a host of fans and followers at the Tesla Designer Studio in Los Angeles.

Congratulations John and Jill for making this historic journey and blazing the trail in cross-country travel using nothing but Tesla Superchargers!