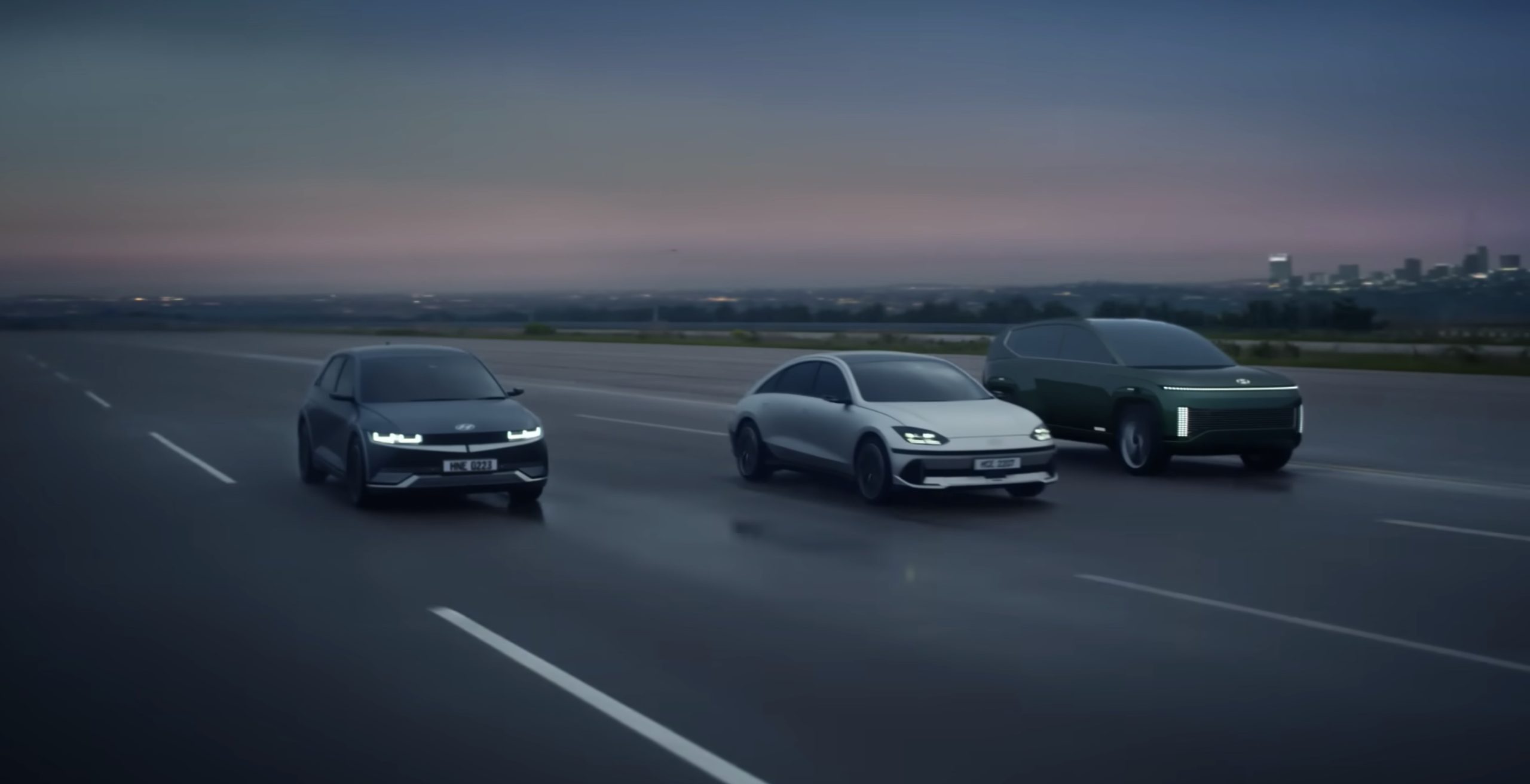 Hyundai’s marketing chief for Europe, Andreas-Chirstoph Hofmann, shared a few details about the automaker’s €20,000 all-electric minicar at the Automotive News Europe Congress in Prague. He confirmed that Hyundai was developing a battery-powered minicar but noted that it would take some time before a production-ready version was ready.

Hofmann highlighted that Hyundai’s upcoming mini EV would be affordable. “Everybody in the industry knows the target of this kind of vehicle is 20,000 euros,” he added.

Hyundai’s electric vehicle lineup seems to be hitting its stride, partly thanks to the IONIQ 5. The South Korean car manufacturer recently released the IONIQ 6, which received some favorable reviews. Hofmann stated that the IONIQ 6 would land in Europe by the end of 2022. By early 2023, the new IONIQ vehicle will be sold in most EU markets.

Hyundai also released a concept design for the IONIQ 7 SUV in late 2021, featuring a cabin designed like a living room with no steering wheel. The SEVEN’s arrival to the global market might still be a long way away, but Hofmann mentioned an IONIQ 7 large SUV that would be marketed toward the U.S. market.