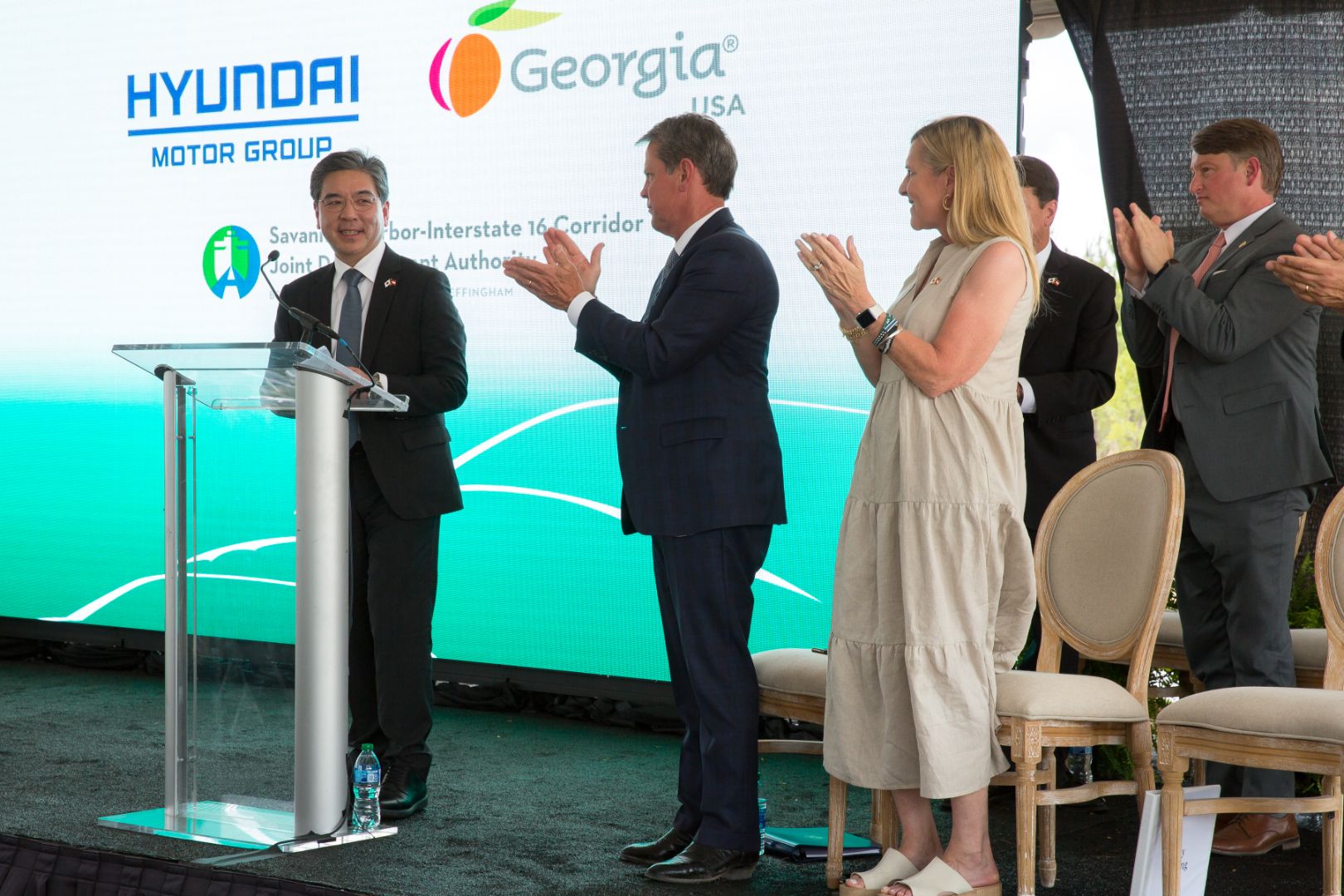 Hyundai has announced they will be breaking ground on their new Savanah, Georgia facility this month.

Following the introduction of the Inflation Reduction Act (IRA) earlier this year, foreign auto manufacturers without significant manufacturing facilities in the U.S. have scrambled to open new facilities that can produce electric vehicles that qualify under the new federal incentives structure. The law now stipulates that EVs must be domestically produced to qualify for federal incentives. Hyundai is one brand looking to establish new EV production in the U.S. According to Reuters; they plan to break ground on their new facility later this month.

While such a significant investment into U.S. facilities is excellent news for many new workers at the new facility, the investment has been made under protest by the company and the South Korean government, who have called the new law “contradictory.”

The South Korean government has had a relationship with the United States since the Korean War. Still, this relationship has become troubled in recent months as the South Korean president has called President Biden’s IRA anti-competitive. Both leaders have discussed meeting on the subject and creating some allowance for the sizeable Korean manufacturer to establish itself in the U.S., but thus far, no such deal has been created.

Like the South Koreans, European automakers and leaders have also shown a strong distaste for the IRA. Earlier this week, European leaders called the new law “discriminatory” towards European businesses and called President Biden also to give European automakers leeway regarding the EV incentive structure.

What was first touted as President Biden’s big investment into U.S. infrastructure is now being seen on the global stage as an attack on trade partnerships, and it is unclear if the new law will be forced to change. What is certain is that international relationships remain strained under the new EV incentive system.