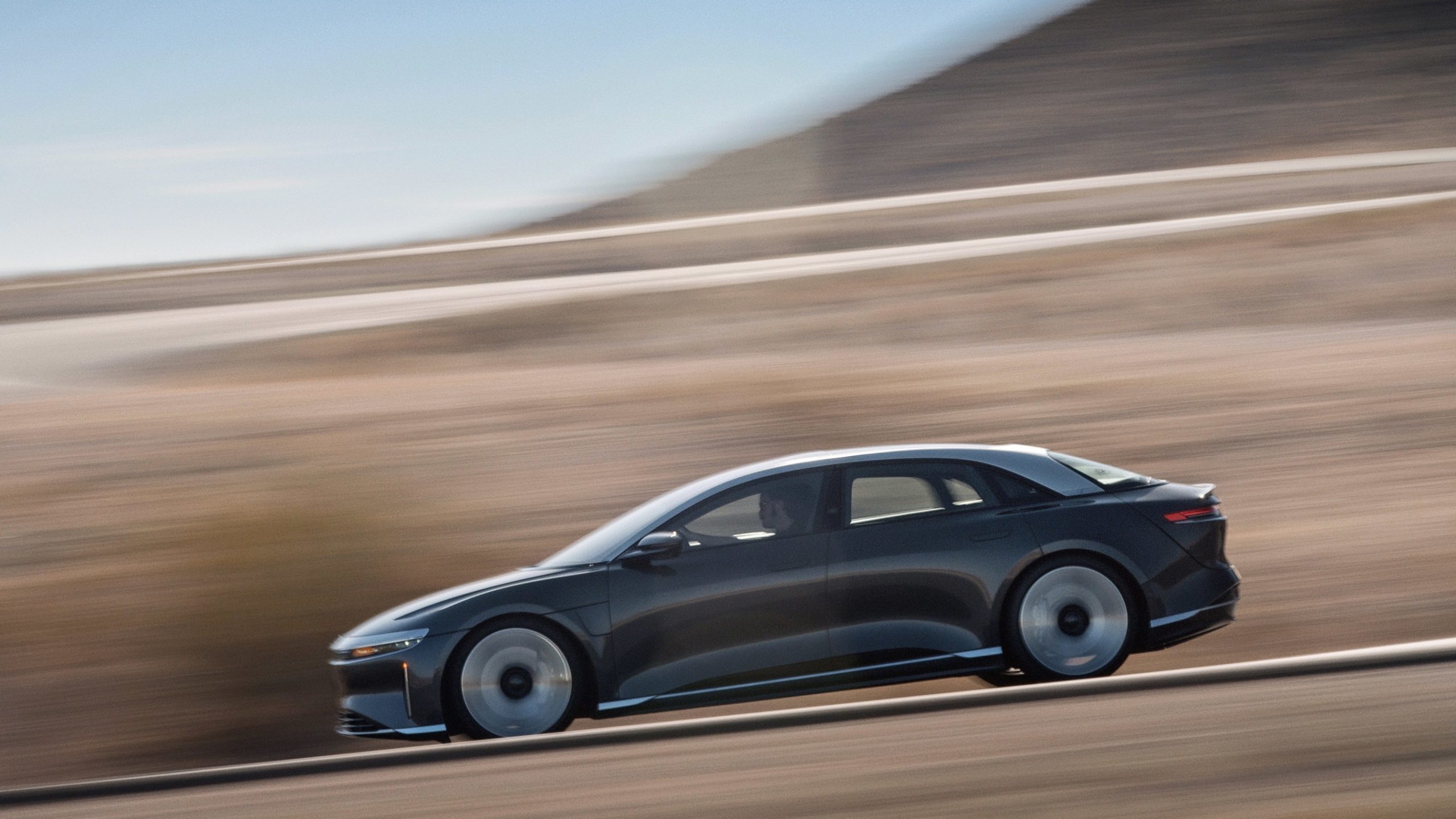 Lucid has gained EPA approval to launch the sale of several 2023 model-year trims of the Air electric vehicle.

Lucid is still ramping up manufacturing of its electric vehicles, which it started delivering this weekend one year ago. Lucid launched deliveries with the Dream Edition trim configuration of the Air, the company’s premiere vehicle design that packs exceptional performance and industry-leading range with 520 miles on a full charge.

Vehicle manufacturers are required to submit applications to the EPA for vehicles to be assessed before they are sold and delivered to customers. The EPA performs these assessments to ensure that every vehicle on the road is conforming with fuel economy and emissions standards, with the latter being something EVs do not have much of an issue getting by.

Many companies are sending vehicle applications to the EPA as 2022 comes to an end. Earlier this week, we reported Tesla received its first EPA approvals for 2023 model year versions of the Model S, Model X, and Model 3.

Additionally, the company received approval for the Tesla Semi.  Several vehicles in Tesla’s lineup, like Lucids, are unapproved as of now. However, this is not a major alarm as it is only October and there is a delay of about thirty days for the EPA to confirm vehicles have been assessed and approved. We reached out to the EPA for confirmation on whether non-approved vehicles have been submitted by the automakers, but that information has not yet been made available to us.