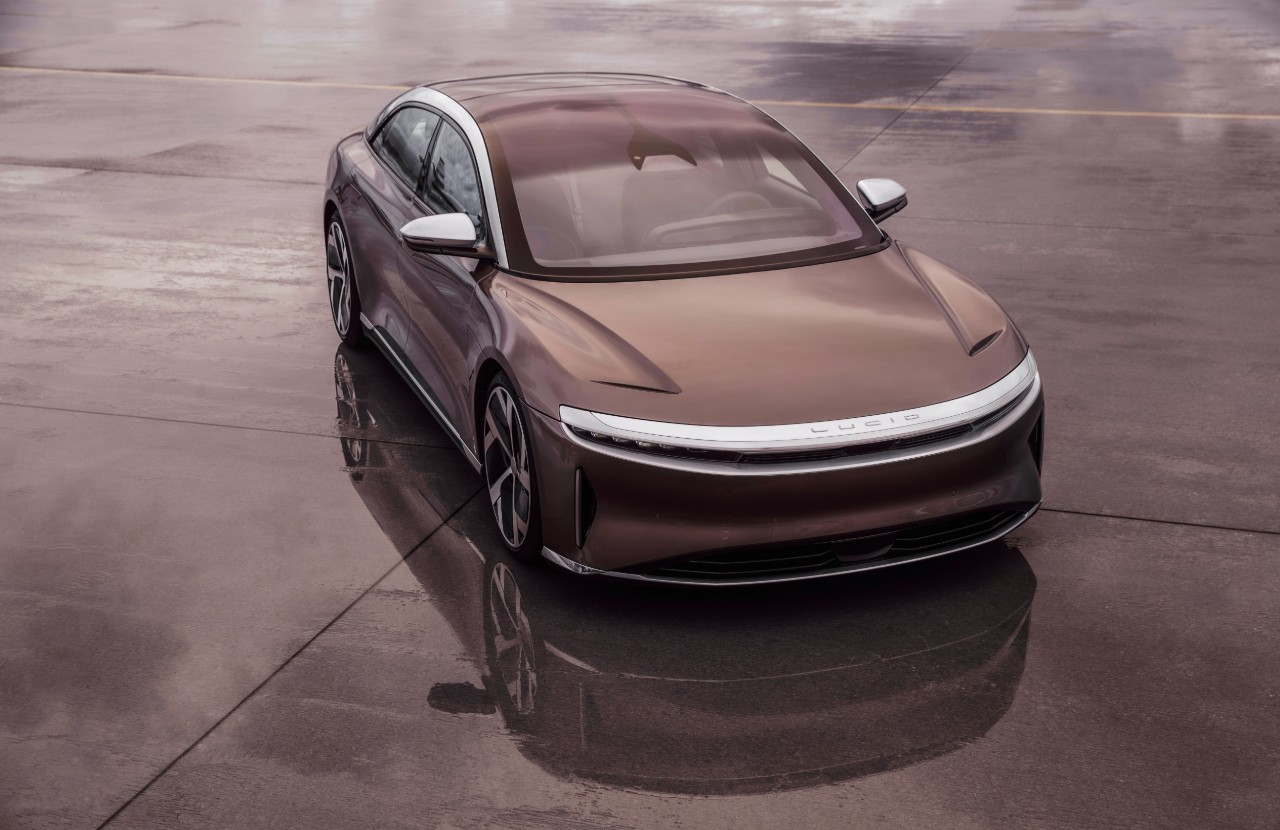 Lucid Motors will produce roughly 500 Air Dream Edition all-electric sedans, the company said. The automaker announced on Monday that it had officially closed reservations for the flagship edition of its introductory sedan.

“Loaded with luxury. The Dream Edition #LucidAir is now officially fully reserved,” the company wrote yesterday in a Twitter posting. Lucid is recommending people reserve the Air Grand Touring edition, which is one step below the Dream Edition sedan.

Join our waiting list for the limited production Dream Edition model when you reserve a Lucid Air Grand Touring.https://t.co/mHy4epiDcx pic.twitter.com/kQwzWyEiNr

Officially unveiled in September 2020, the Lucid Air was the automaker’s introductory vehicle that was released to compete with some of the highest-performing EVs on the market. Its main competition would ideally be the Tesla Model S, as the Air Dream Edition equipped higher projected range ratings than the all-electric sedan from Tesla.

Lucid has worked extensively to deliver the Air in 2021. Initial deliveries were projected for early 2021, but the company recently announced that it was delaying production and subsequent deliveries of the Air Dream Edition until the second half of the year due to some bottlenecks caused by the COVID-19 pandemic. Production can begin nearly anytime because Lucid has already completed the first phase of its Casa Grande, Arizona production facility. Lucid says it will be able to build 30,000 units annually this year and 400,000 total cars every year beginning in 2028.

Lucid recently received approval to expand the factory for Phase 2. This will eventually open the doors for the Project Gravity SUV, a vehicle that Lucid hinted toward during the September 2020 unveiling of the Air.

The Lucid Air Dream Edition starts at $161,500. For those who want to experience the Lucid Air’s luxury design with a more affordable price tag, the company offers three other variants that cost as little as $69,900.