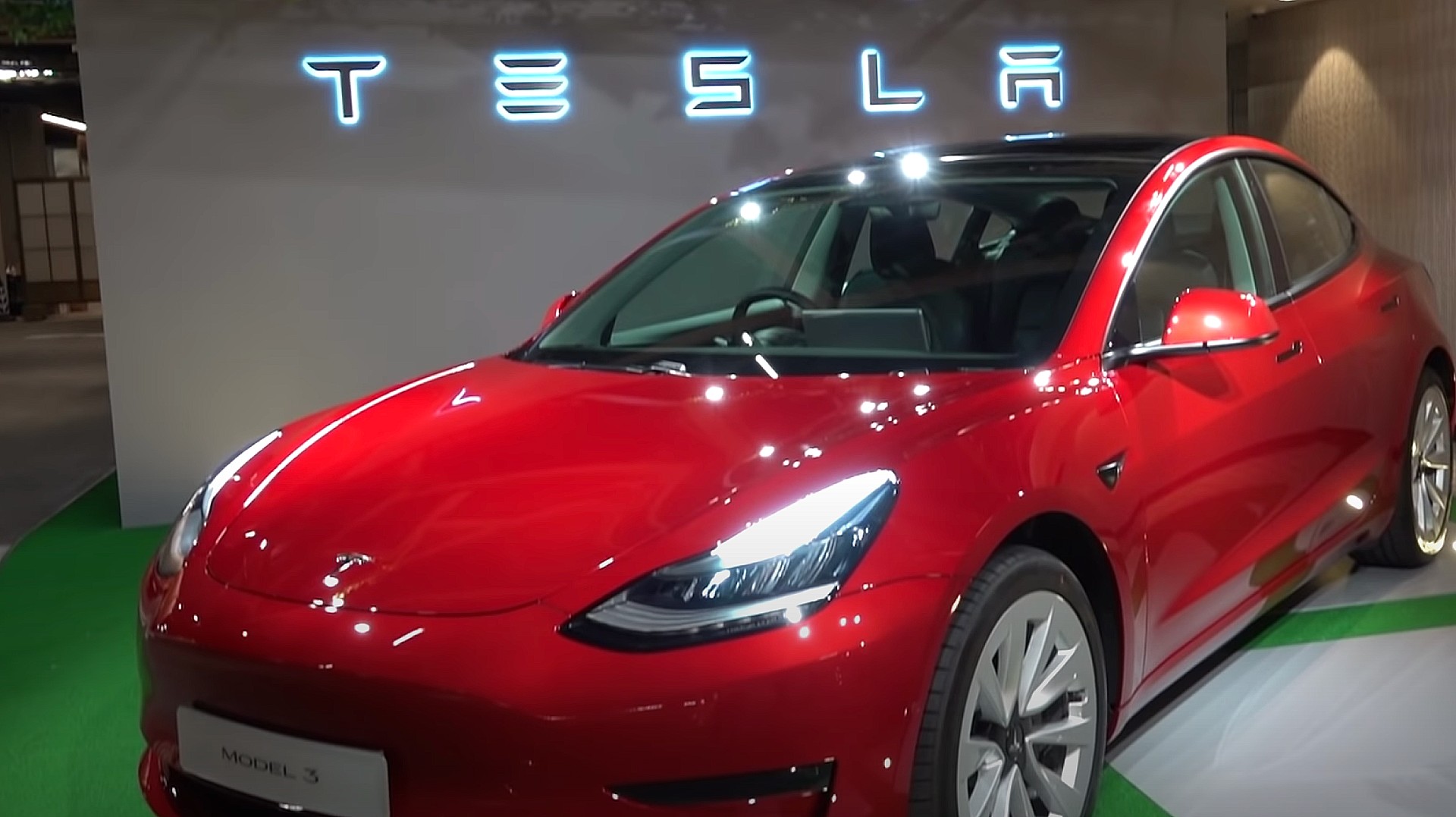 Tesla unveiled a new, “refreshed” Model 3 in early October 2020 that equipped several new adjustments to its mass-market sedan’s cosmetic look and performance. However, true, in-depth looks of the vehicle have been hard to come by, as deliveries for the new version of the car have not yet been completed.

Now, the first looks at some of the Model 3’s new features are being displayed in a new video from Hong Kong-based YouTube channel 駕輛 UpCar. The hosts had the opportunity to take an up-close look at the new Model 3 before others have had the chance.

駕輛 UpCar’s hosts state that the new version of the mass-market Model 3 “is really a new car” based on what they’ve seen from Tesla’s additions.

While the car’s exterior shape has remained relatively identical, the only minor revision was the headlights, which were spotted on a pre-refreshed version of the Model 3 that was built in China.

One of the most commonly recognized updates on the refreshed Model 3 was the addition of Chrome Delete. Tesla made this cosmetic modification standard with the Model Y, and many owners have been known to manually make this change with third-party kits on their Model 3s. However, Tesla made the Chrome Delete feature standard with the Model 3 refresh. The door handles, side mirror trim, window trim, and camera covers are all chrome deleted. 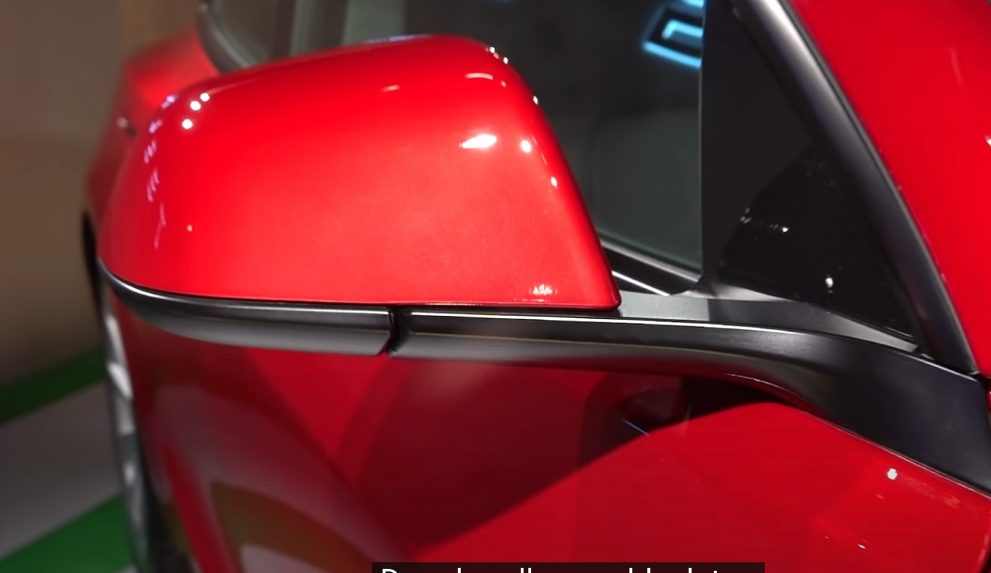 The double-paned glass was spotted on several builds of the Model Y in October. However, the feature is also standard with the refresh, although it was spotted on pre-refreshed versions of the Model 3. The additional layer of glass is required to help with interior cabin noise, which has been a common complaint with some electric cars due to their lack of an engine to dampen road noise. The glass also increases insulation and could complement the addition of the heat pump to the Model 3 to keep the cabin a comfortable temperature for passengers.

Another similarity between the Refreshed Model 3 and the Model Y is the addition of a dedicated powered trunk. A powered liftgate button was placed in the Model 3, allowing for easy opening and closing of the trunk at this button’s press.

Teslarati covered the new center console in October, which is also outlined in 駕輛 UpCar’s video. The new design slides and retracts into itself and also has new material. Tesla parted from the piano black as fingerprints and dust were easily noticed. Additionally, a new suede wireless charging platform was placed just above the new center console design. Tesla began installing wireless chargers in the Model X in early 2020, allowing for quick and pain-free charging of compatible smartphones. USB-C ports are also available in the rear, allowing for fast-charging capabilities for passengers in the back of the car.

As Tesla begins the shipment of refreshed Model 3s from Fremont, it is only a matter of time before the first few lucky purchasers receive their cars. Increased performance and range ratings are sure to win over new buyers, but the improvements in Tesla’s vehicles will equate to higher quality builds in the future. The advancements could spread across other vehicles in the future, including Tesla’s planned $25,000 sedan that will be available in several years.

You can check out 駕輛 UpCar’s full video on the Model 3 refresh below.