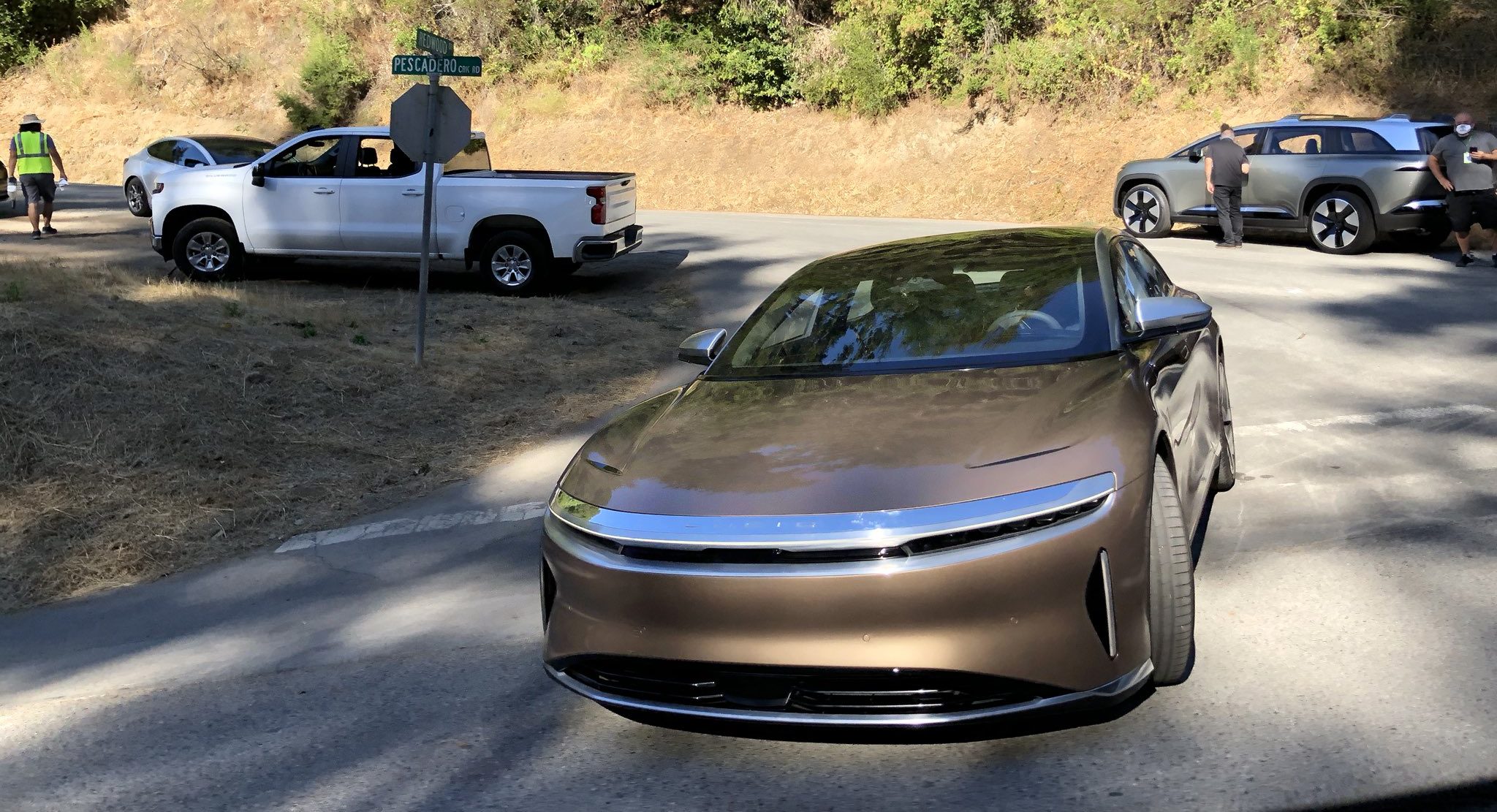 Lucid’s Air and future SUV were spotted in the town of Pescadero, California, taking promotional photos and videos ahead of the unveiling event that is scheduled for September 9.

A member of the Lucid Owners Forum by the username “Hawk” posted photographs early Tuesday morning showing both of the company’s yet-to-be-released on a closed road.

Hawk obtained the pictures from a friend who snapped the sightings on his iPhone. The photographer stated, “My iPhone 10 zoom isn’t clear enough to show how beautiful these Lucid cars are. I’d buy one now!” 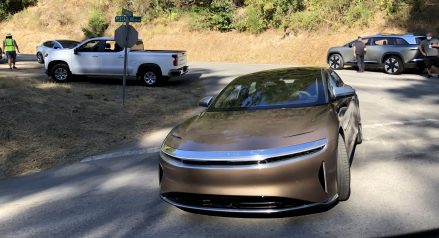 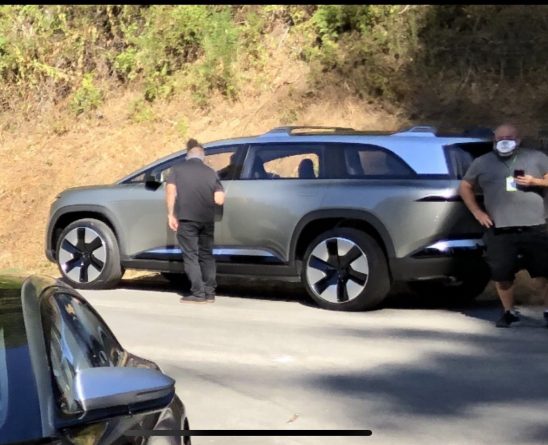 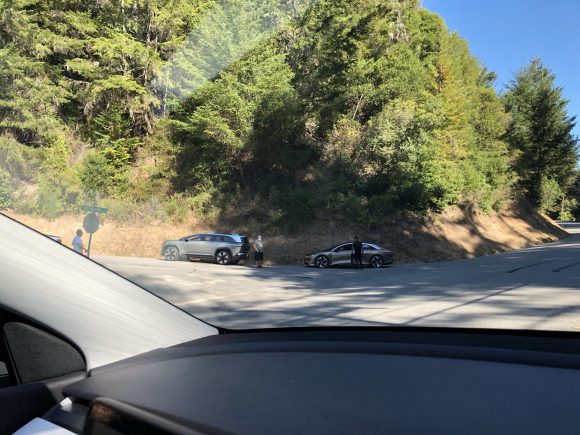 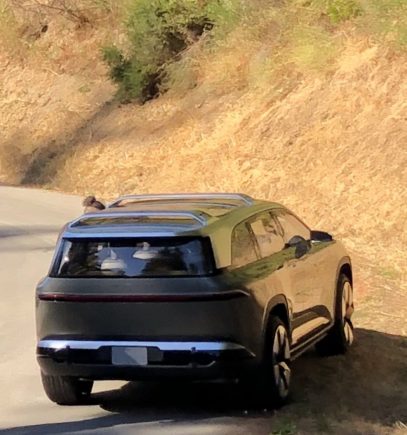 The Lucid Air has been a hot topic in recent weeks because of its 517-mile EPA estimated range rating from a third-party company called FEV North America, Inc. in Auburn Hills, Michigan. The results were indicative of a 738-mile combined unadjusted range estimation before the .70 adjustment factor was calculated.

The testing proved that Lucid’s development of the Air was not a fluke, as the company has been vocally gunning for the Tesla Model S and its range rating of 402 miles. Lucid’s first step at beating Tesla’s flagship sedan was to develop an electric vehicle that had the lowest drag coefficient in the world, which it accomplished.

The Air has been in development for several years, and thanks to a hefty investment from numerous financiers, most notably the Saudi Arabian Investment Fund, who funneled $1 billion into the automaker.

The SUV, meanwhile, was also spotted, but it has not been in focus like the Air has.

If Lucid happens to be preparing a promotional video or series of photographs for the unveiling event next month, there is the possibility that the SUV could be apart of the presentation as well.

Lucid CEO Peter Rawlinson told Green Car Reports last week that the company would be developing an SUV, but it would not enter production until early 2023.

With an SUV and a sedan, Lucid would begin paving its way toward disrupting the petrol-powered auto industry with Tesla. Offering a series of varying body styles for a different line of consumers would shift many drivers toward electric cars, especially with state and federal incentives and rebates.