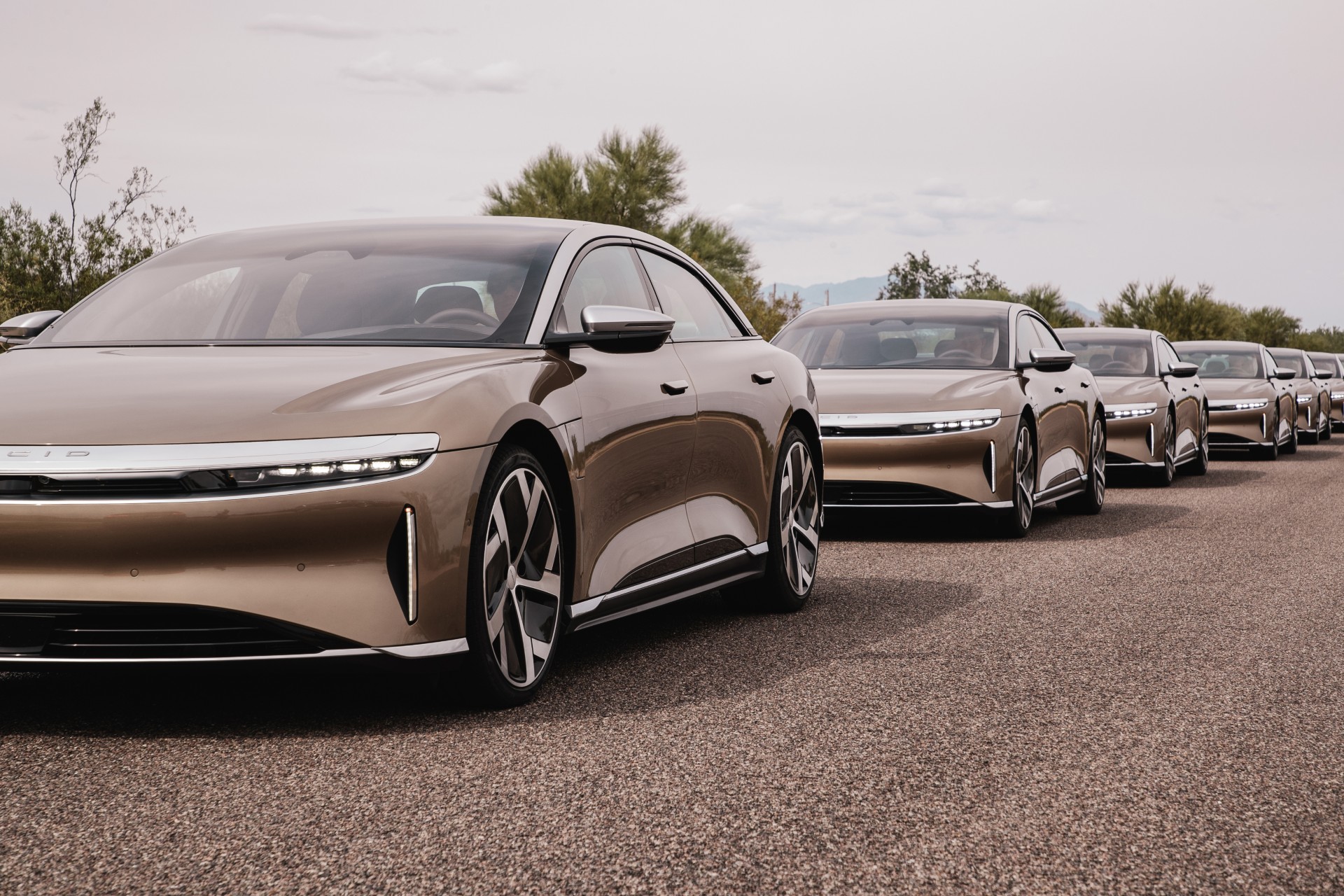 Electric vehicle companies like Tesla, Rivian, and Lucid have defied the laws of what market capitalization means. While these three companies have delivered under 1 million vehicles in 2021 collectively, with 99.7% of them being delivered by Tesla, the market is now giving value to the companies that seem to be a step ahead of the competition. It is no secret that many car companies have plans to ultimately ax ICE production at their factories, but these three companies are the only in the U.S. market that are exclusively producing electric powertrains.

If history tells the investor anything, it’s that there are companies that come along and see things before they happen. Apple was incredibly discounted at the time it released its first iPhone with many outlets calling it an overhyped tech that would not catch on. However, consensus predictions were incredibly far off, and the iPhone has surged Apple’s valuation to stratospheric levels as it is the most valued company on Earth. The same thing may be happening in the automotive sector. Tesla has a valuation of over $1.1 trillion, nearly four times that of second-most valuable Toyota, which is valued at $259.95 billion.

Meanwhile, companies like Rivian and Lucid have solidified themselves as potential mainstays in the Top 10 list of valued automakers with very little to show for it. Rivian and Lucid, while showing tremendous potential and a promising business model, have not proven themselves worthy of the title of “successful EV car startups,” yet. Instead, these companies are massively valued for the tech they show and where it could eventually take them. Parallels in the early days of Tesla’s EV development show that Rivian and Lucid may be on the right track, with plenty of advantages that Tesla did not have like a foundational blueprint to establish a successful EV company.

Nevertheless, Rivian and Lucid continue meteoric rises in valuation thanks to reasonable hype, displacing the decades-old automakers that have not yet fully committed to a future with EVs and only EVs. Can the big-name EV startups justify their valuations within a few years? Only time will tell.

Disclosure: Joey Klender is not a LCID, RIVN, or F shareholder.