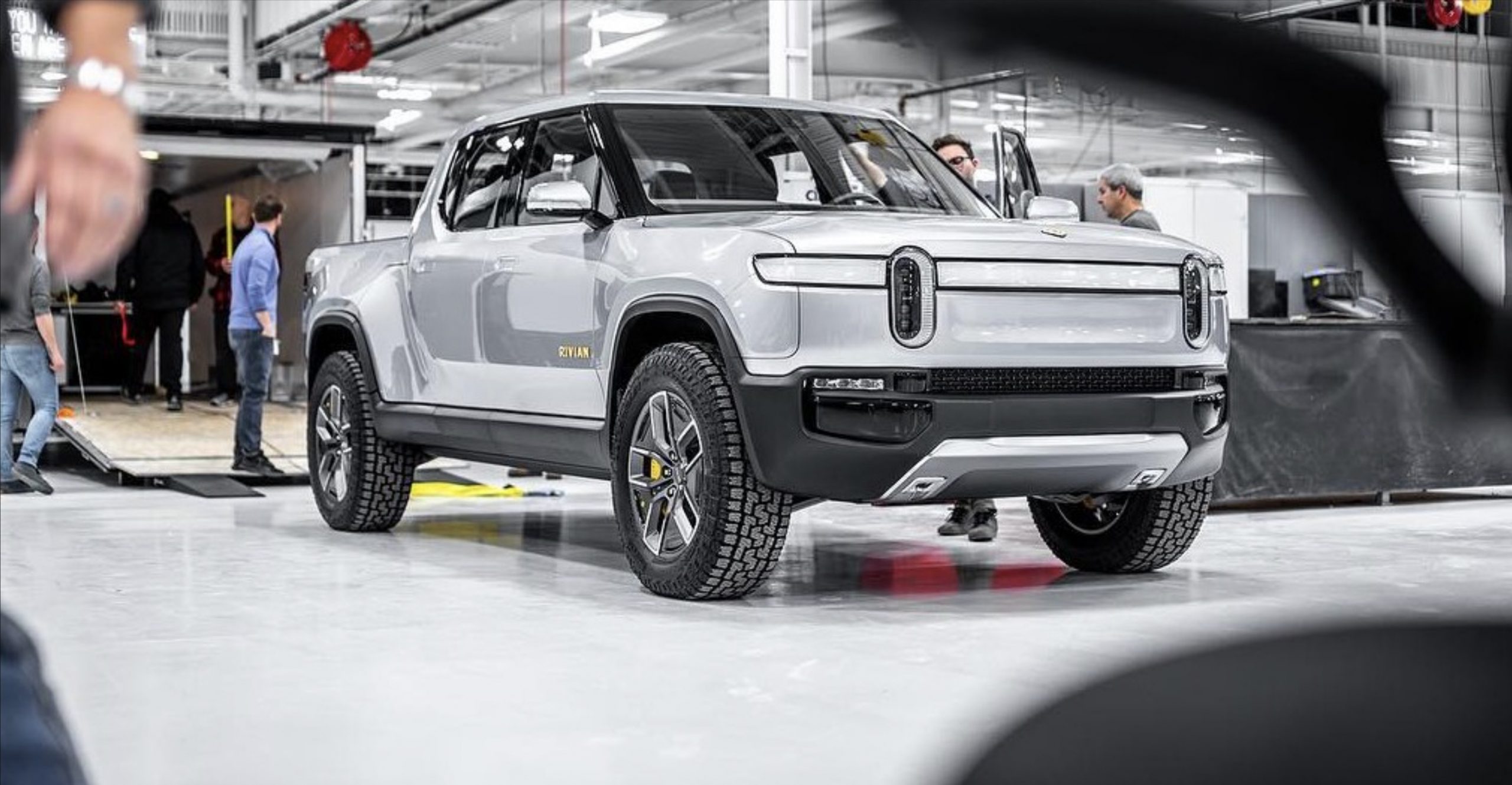 Market caps for automakers have been tricky to dial in on over the past few years. After Tesla became the most valued automaker in the world in 2020 during its meteoric 700% rise in stock price last year, valuations seemed to be one of the more interesting metrics to track the progress of a company. While Tesla is often looked at as just an automaker, despite its ventures in solar energy and energy storage, its trillion-dollar valuation is not always agreed upon by some because of its relatively low volume production and delivery figures. However, the company is the only automaker on Earth to effectively produce electric, luxury powertrains in the figures that it does. Tesla has also established itself as the leader in EVs by a significant margin through software, performance, and battery technology.

However, Rivian has come in the matter of just five trading days to become the third-most-valuable car company globally. Rivian has completed the deliveries of just a few hundred units of its R1T pickup, its first electric vehicle. However, the company has generous financial backing from Amazon, which disclosed a 20% ownership in the company in its most recent 10-Q filing with the SEC. Rivian is also manufacturing 100,000 electric delivery vans for Amazon as a part of the company’s Climate Pledge. The 100,000 vans will be delivered to Amazon by the end of the decade, with the first 10,000 units to be built by the end of the year.