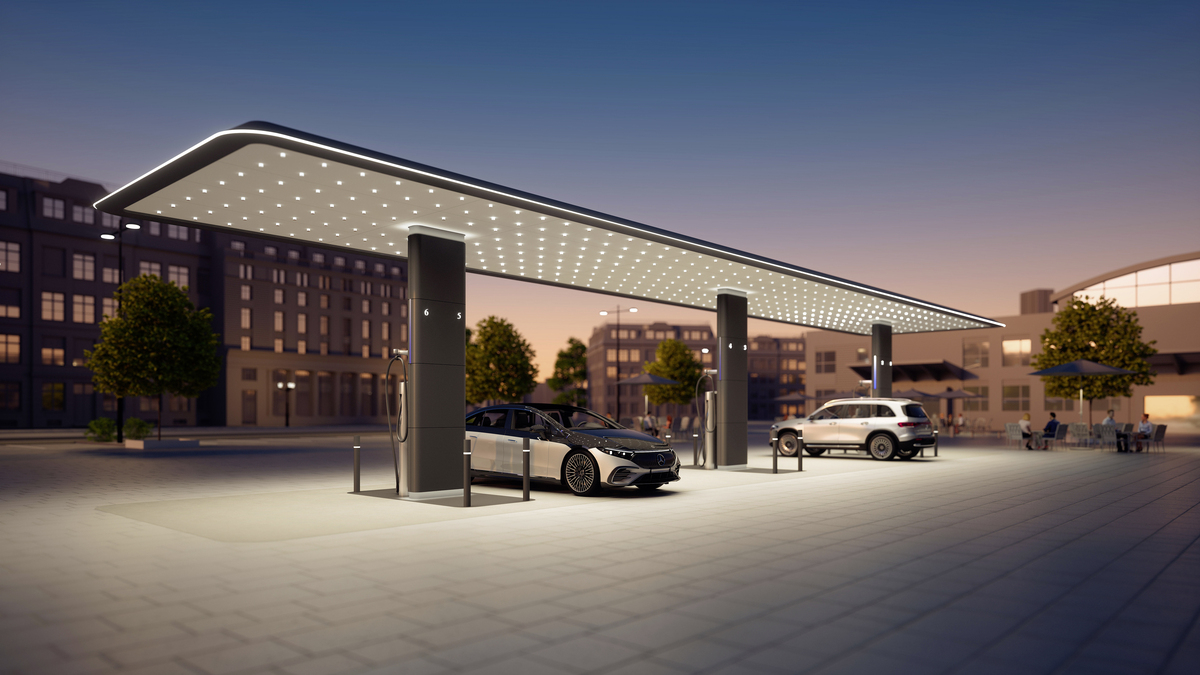 Mercedes-Benz has announced a series of updates coming to its autonomous driving offerings in North America and many other key software updates.

Mercedes has slowly become a leader in autonomous driving and vehicle software, along with the likes of Tesla. And while its far more conservative approach to software introduction has meant that fewer of its customers have benefited from its offering than its American counterpart, the company’s full legal acceptance of responsibility has inspired rare confidence in the system. Now, Mercedes has announced key updates coming to its autonomous driving suite in 2023.

Most excitingly, Mercedes’ level 3 autonomous driving system has entered final approval for operation in California and Nevada, and the company will be introducing “conditionally automated driving” following final approval. This allows drivers to not only take their hands off the wheel but watch movies or host meetings while their car takes the wheel in specified circumstances. In Europe, this functionality has been limited to use up to 60km/h, but the company’s press release did not specify the requirements for use on American roadways.

The other major change coming to Mercedes’ autonomous driving software is its “Automatic Lane Change” (ALC), finally becoming available in North America. ALC is the level 2 autonomous driving system that Mercedes offers, and it essentially functions as hyper-intelligent cruise control. The car will not only slow and accelerate to keep up with traffic, but it will also automatically move left and pass slower traffic if it deems it safe. The system will even follow route guidance and make lane changes to ensure drivers don’t miss their necessary exits from highways.

The other major software upgrades coming to Mercedes vehicles in 2023 include a full suite of streaming services, audio quality/audio streaming improvements, and improved EV route planning via the company’s new EV charging network.

The new selection of streaming services is made available by a partnership with ZYNC Streaming. This in-car system allows customers to quickly and easily access a long list of different streaming services from their vehicle. While the improvement to audio quality/audio streaming is the result of a partnership with Apple Music, UMG, and Dolby Atmos, “seamlessly combining technology to amaze the user,” says Magnus Östberg, Chief Software Officer at Mercedes-Benz.

The CSO goes on to point out how in-car entertainment offerings have changed what Mercedes is expected to bring to customers; “In-car entertainment today is much more than a high-end stereo system. A typical top-of-the-line S-Class or EQS will most likely be equipped with a Burmester High-End 4D-surround sound system with 39 speakers, plus the Hyperscreen. Not to mention all the hardware and software to make it work together.” Only further concreting the importance of the company’s partnerships within streaming and audio.

As software and in-car entertainment options become increasingly important in new luxury electric vehicle offerings, Mercedes has placed itself well by expanding functionality and improving existing offerings. But the question remains, will other legacy automakers take notice and also work to catch up with the market leader, Tesla?