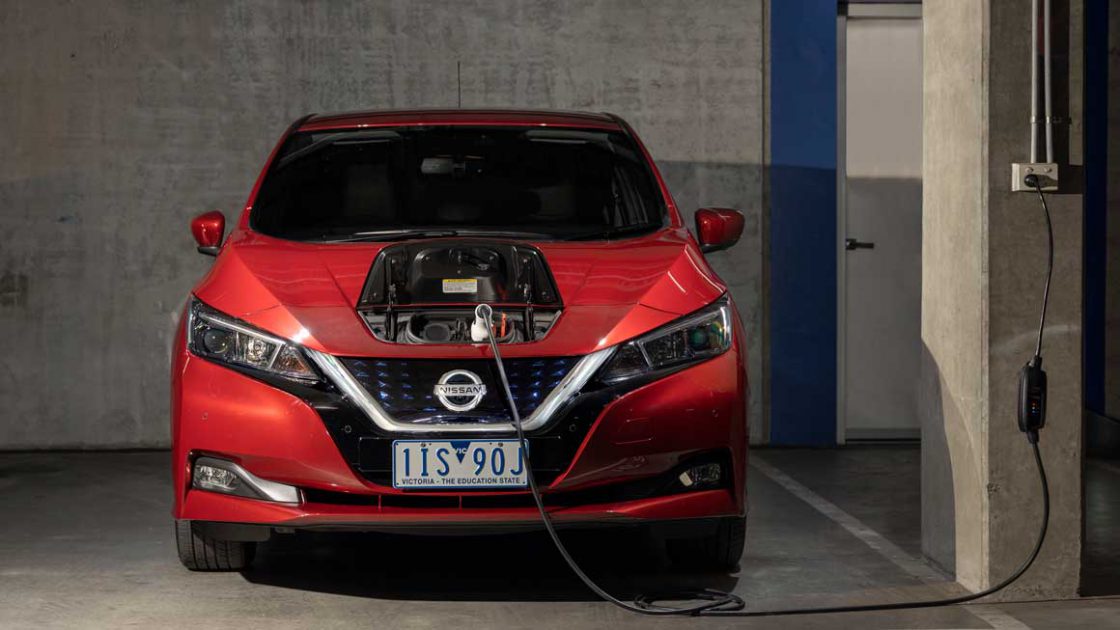 Nissan Leaf’s phaseout might be good for the Japanese automaker: Opinion

Production of the Nissan Leaf will end by the mid-decade as the company plans to phase out the once revolutionary vehicle.

According to Automotive News’ sources, Nissan plans to retire its all-electric Leaf model and replace it with a different battery electric vehicle to compete with the more tech-savvy EVs in the market. Since the Leaf’s debut in the US market in 2010, new electric vehicles and EV automakers have joined the auto market, introducing new ideas and fun features to customers.

Phasing out the Nissan Leaf might be a good idea for the Japanese automaker. It might give Nissan the opportunity to create and reconceptualize its own take on the modern-day electric vehicle. Plus, the Leaf can still inspire some of Nissan’s new EV designs. The Volkswagen ID.Buzz, for instance, was inspired by VW’s minibus— best associated with hippies back in the day, but it still leaves a unique mark on customers.

Tesla has played a big part in defining the modern-day electric vehicle. The Texas-based EV maker showed the auto industry that customers could grow to like—and even love—battery electric vehicles. After all, people don’t just like Tesla’s cars because they’re electric. Tesla vehicles are also fun, partly because they have exciting features that customers have grown to love.

When other automakers—even legacy OEMs—saw the rising interest in EVs, they also played with new vehicle designs. They started reimagining the different uses people could get out of their cars. For instance, EV maker Rivian designs vehicles made for adventurers, with everything a person would need for the outdoors—including a literal kitchen sink.

It wasn’t just new EV startups that were reconceptualizing the idea of cars, either. For example, Ford released the F-150 Lightning, an electrified pick-up with features that go beyond a regular work truck.

Legacy automakers outside the United States have also started launching electric vehicles with modern features. There’s Hyundai, which recently launched the IONIQ 6, introducing it as more than just an electric vehicle but a creative and productive space.

The idea of cars and EVs has changed since the Nissan Leaf debuted in the United States more than a decade ago. With the ever-growing popularity of battery electric vehicles, it seems like a good time for the Japanese automaker to move forward and create something new.

Nissan Leaf’s phaseout might be good for the Japanese automaker: Opinion