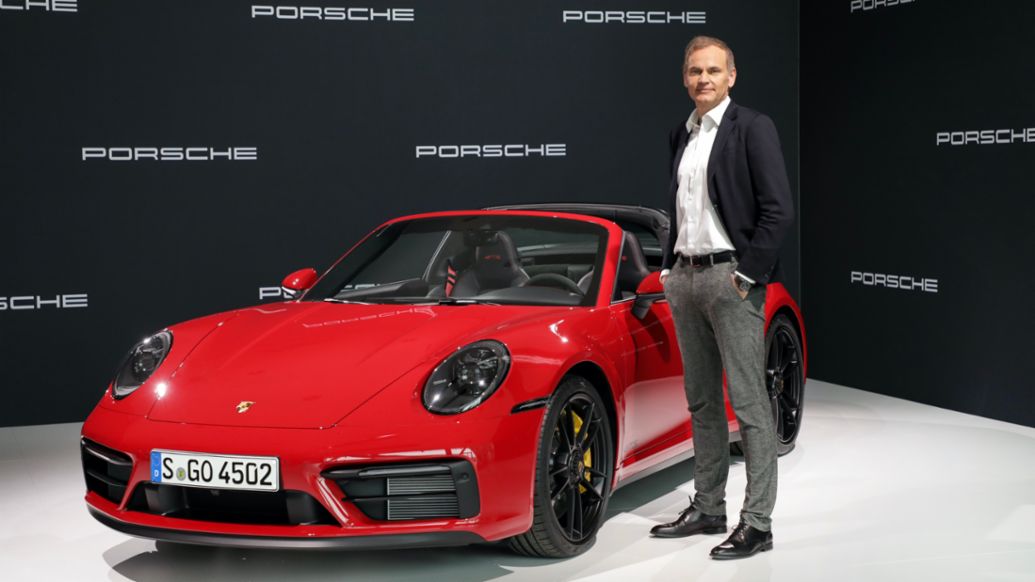 Porsche has announced that its stock is now part of the German DAX, a group of the 40 largest stocks on the Frankfurt stock exchange.

Porsche (XETRA: P911) introduced its stock offering less than three months ago, and it was an overnight success, quickly ballooning to over 100 euros ($105) per share from its introductory price of roughly 91 euros ($96) per share. Despite current adverse macroeconomic conditions, the stock has been added to the DAX, a group of the top 40 “blue chip” stocks on the Frankfurt exchange.

“We’re delighted and proud to have gained fast entry into Germany’s top 40,” says Oliver Blume, Chairman of the Executive Board of Porsche AG. “Our fast entry into the DAX shows that investors around the world have confidence in our attractive business model and the potential of our company.” Currently, the Porsche stock sits at just over 91 euros per share, down from a peak of over 107 euros per share back in November.

Porsche joins a list of incredibly notable brands on the DAX, including Adidas, Volkswagen Group, Airbus, Daimler, and DHL, to name a few.

While perhaps not a fantastic performer, Porsche’s stock has weathered the storm better than most, potentially indicating that investors see the company as a solid bet moving into an EV future. At the same time, Porsche’s announcement of a new EV model and its continued growth of Taycan production have been positive signs for the historic German company. At the same time, Porsche’s continued conservative sales growth throughout this year has undoubtedly eased market volatility concerns from investors.

Other automotive stocks have not been as fortunate, with Tesla perhaps being the worst example, losing over 30% of its share price over the past month and over 60% since one year ago.

As Porsche and other automakers close in on the end of the year and look to report their earnings for the final quarter of the year, it will be interesting to see not only the EV sales of manufacturers, but how these numbers affect the current fall in stock prices that the industry has witnessed.

It remains unclear when or if Porsche stock and stocks from other notable automakers will recover, especially as inflationary issues continue to plague many large economies, leading central banks to battle the problem with high-interest rates. However, many are taking the opportunity to buy while stocks are at all-time lows, and some remain hopeful for a quick recovery in the coming year.

William does not own Porsche stock but owns shares in Tesla and many other automotive brands.