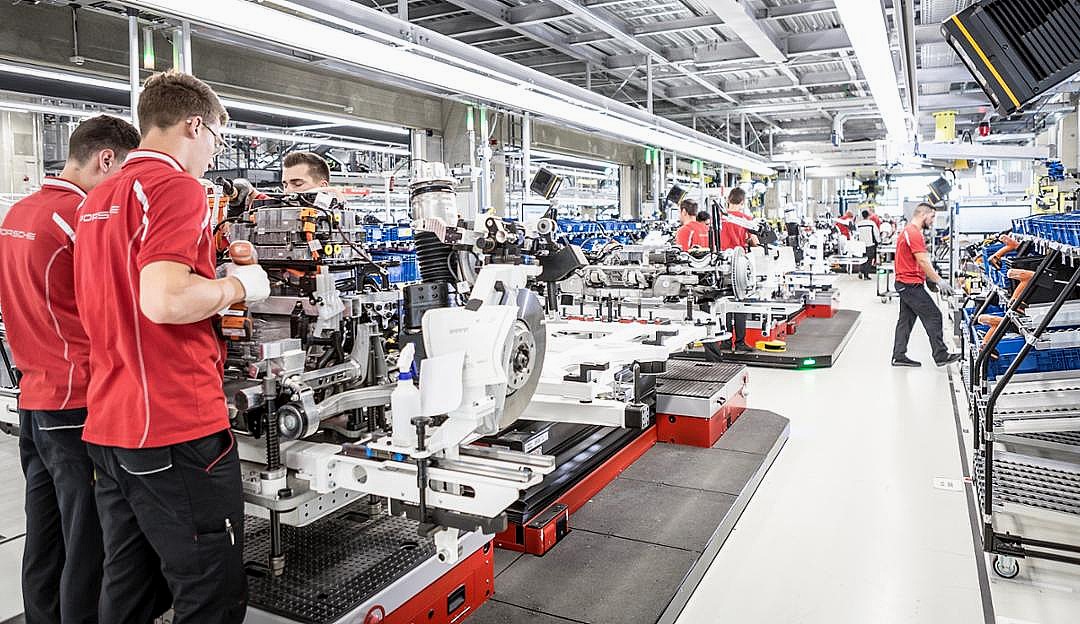 Porsche’s new all-electric sports car, the Taycan, will have increased production rates after the German automaker said that demand for the vehicle proved higher than expected.

The German automaker stated in March that 20,000 reservations were made for the new Taycan, though Head of Production Albrecht Reimold and Human Resources director Andreas Haffner stated in July that there are over 30,000 reservations for the vehicle. This number has likely grown since the vehicle’s official unveiling. In a press release, Porsche stated that it is responding to these changes by ramping its workforce for the production of the all-electric vehicle.

“Taycan’s original production capacity was 20,000 units. This continues to be the requirement for the first year of production. By increasing its workforce by the end of the second quarter of 2020, Porsche is providing itself with the necessary flexibility to be able to produce more units if necessary. The company increases production in Zuffenhausen for the first purely electrically powered sports car. This is Porsche’s response to the great worldwide demand for the electric sports car, which celebrated its world premiere at the beginning of September,” Porsche wrote.

Critics of the electric vehicle industry have speculated that the increased production of non-petrol cars will eliminate jobs. However, Porsche has explained that the production of the Taycan will create 2,000 more employment opportunities.

“With the Taycan, we are showing that e-mobility is by no means a job killer,” Haffner said. “Rather, we are underlining its future viability, especially in the sports car segment. In addition, more than 32,000 applications show how great the interest is in shaping the future of the sports car together with us.”

The Taycan was unveiled in Toronto in September 2019. The car is equipped with a 93.4 kWh liquid-cooled lithium-ion battery, and is capable of producing 750 horsepower with a top speed of 162 mph. Porsche initially announced two models for the vehicle — the Turbo and Turbo S — which will cost buyers around $150,000 and $185,000, respectively.

Recently, famous automotive tuning house Hennessey announced that they would take on the Taycan as its first electric vehicle project. This opens many possibilities, including the start of dedicated tuning houses improving the capabilities of all-electric vehicles. In its announcement for its Taycan project, the American tuning firm hinted at a potential Tesla project in the future.

“We’ve been planning to do something with electrified vehicles for a while now. We felt that the new Porsche Taycan was the right platform from which to modify our first EV,” John Hennessey said. Finer details are not known currently, but it remains to be seen as to what Hennessey will do in order to make this already blistering-fast vehicle capable of even more power.