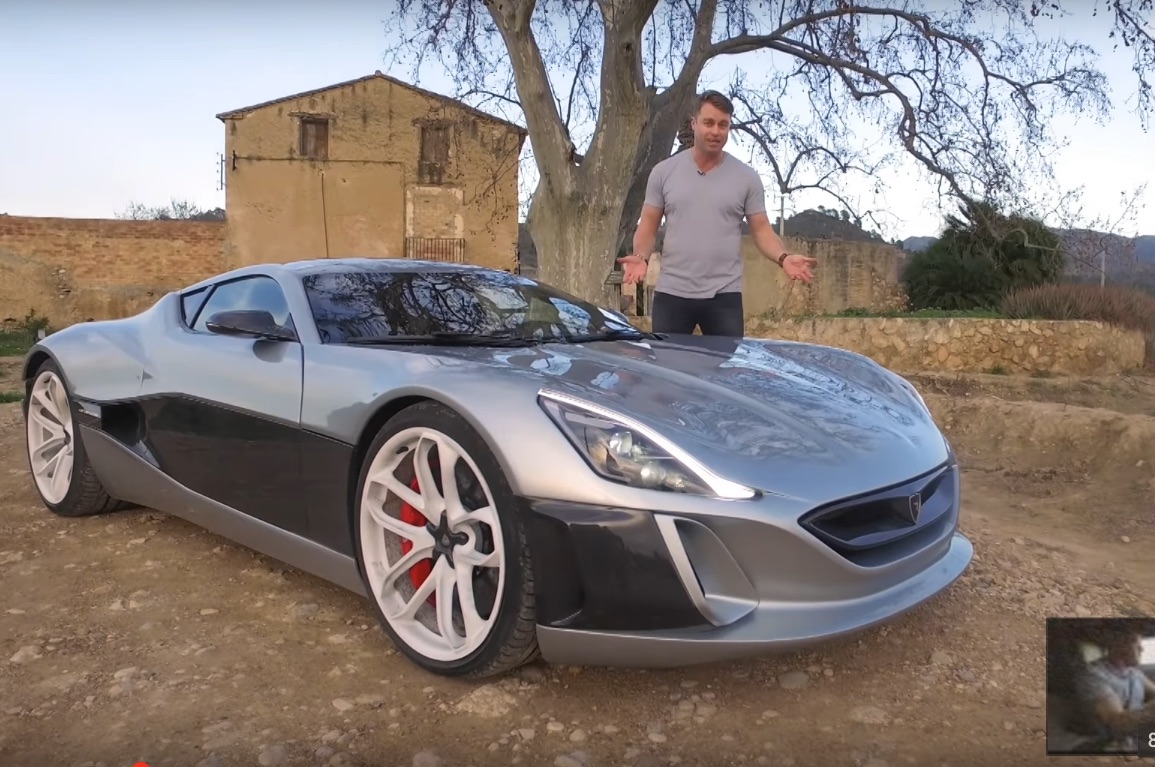 What do you do when you get your hands on arguably the fastest and most gizmo-laden electric hypercar in the world? You took it on an extended test drive through the mountains of Spain. That’s what you do.

Autoblog Translogic recently chased down that opportunity and took the $1.2 million Rimac Concept_One on a run through the paces in Spain.

The Croatian company that builds exotic cars with all electric powertrains started from humble beginnings. Founder Mate Rimac founded the company after being inspired as a young child by stories of Croatian-born Nikola Tesla – inventor of the first AC electric motor.

Rolling together his passion for cars, high tech electronics and electric motors really struck a chord with him. And it was that passion that spawned Rimac Automobili.

Rimac’s Concept_One hypercar produces a combined 1,088 horsepower courtesy of four electric motors that push power through a two speed gearbox. The end result is nothing short of being a Bugatti killer.

Autoblog unpacked loads of insightful specs for the Rimac Concept_One. Check out the heavyweight spec sheet for the electric hypercar.

On the inside, the Concept_One packs an impressive amount of technology into the car, especially considering that it’s basically coming from a startup that’s only been an actual car company for 7 years. The entire infotainment experience was built in house by Rimac Automobili – both the hardware and the software.

Using torque vectoring, power can be shifted between front and rear wheels, allowing the car to go from a front wheel drive car to a rear wheel or even all wheel drive car with just a few touches of the screen. Similarly, the strength of regenerative braking can be dialed up or down as long as it’s a numerical value between 0 to 100.

Watch as Autoblog takes the Concept_One on a journey through the twisty mountain roads in Spain.