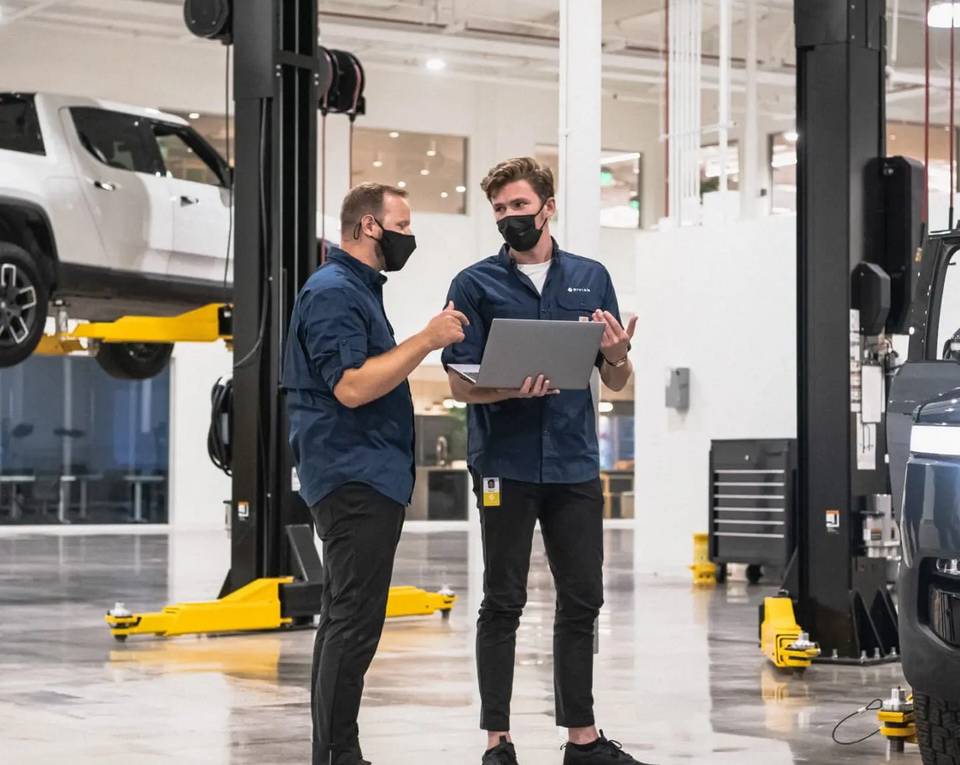 Rivian has six new service locations that will open by the end of this year and the company is continuing to hire service staff, despite layoffs in other departments.

Last month, Rivian announced that they would be cutting staff by six percent, an announcement that could be seen as a threat to Rivian’s goal of producing 25,000 vehicles this year. However, Rivian has continued to hire both manufacturing staff and service workers to keep up with demand, leaving both departments out of the layoffs affecting the rest of the company.

With a library of 90,000 orders for the Rivian R1S and R1T as well as a 100,000-van order from Amazon, by the time Rivian has completed these orders, there will be close to a quarter of a million Rivian products on the road with many, at one point or another, requiring maintenance. Currently, this is done at one of Rivian’s 21 service locations found within the US, and six more are expected to join this group by the end of the year to keep up with service demand, Automotive News reported.

The issue of keeping up with service requests is not unique to Rivian. Legacy automakers have dealerships that are spread throughout the country to help meet the demands of consumers, however, because new EV startups (including Rivian) have chosen to bypass the dealership model and instead opt for direct-to-consumer, they now must work to construct their service network.

As demand for service can grow exponentially faster than supply, Tesla in particular has grappled with the issue for years, however, Rivian has a new opportunity to address the issue before becoming mainstream.

Rivian already employs many of the same tools as Tesla in their efforts of service; mobile service, wireless software service, and branded service stations are all already being in use. But they have other options as well, and perhaps some lessons can be learned from the legacy automakers.

One of the best things that Rivian could do to tackle service requests around the country is to allow third-party repair. While the term brings shivers to the likes of Tesla, Apple, and John Deer executives alike, it has shown to be remarkably successful at helping manufacturers keep their products in use while costing them little to nothing to do so. Ford, for instance, offers a training program that can be attended by Ford dealer technicians and third-party technicians alike, and even Tesla now offers their online repair manual for free; allowing both owners and techs to work to fix issues before the manufacturer ever has to touch them.

In the case of Rivian, the third-party repair would even help them maintain their sustainable brand image as more vehicles could be kept on the road longer, keeping waste out of landfills.

Many remain cynical that companies like Rivian will open up third-party repair options, and rightfully so. It was only a recent change that Tesla allowed access to their repair manuals for free, and the general trend of most consumer electronics is to make them harder to open and harder to fix; nonetheless, Rivian has the unique opportunity to head off these issues early. They are still a young company and can allow people to use and fix their vehicles very easily; I remain hopeful.