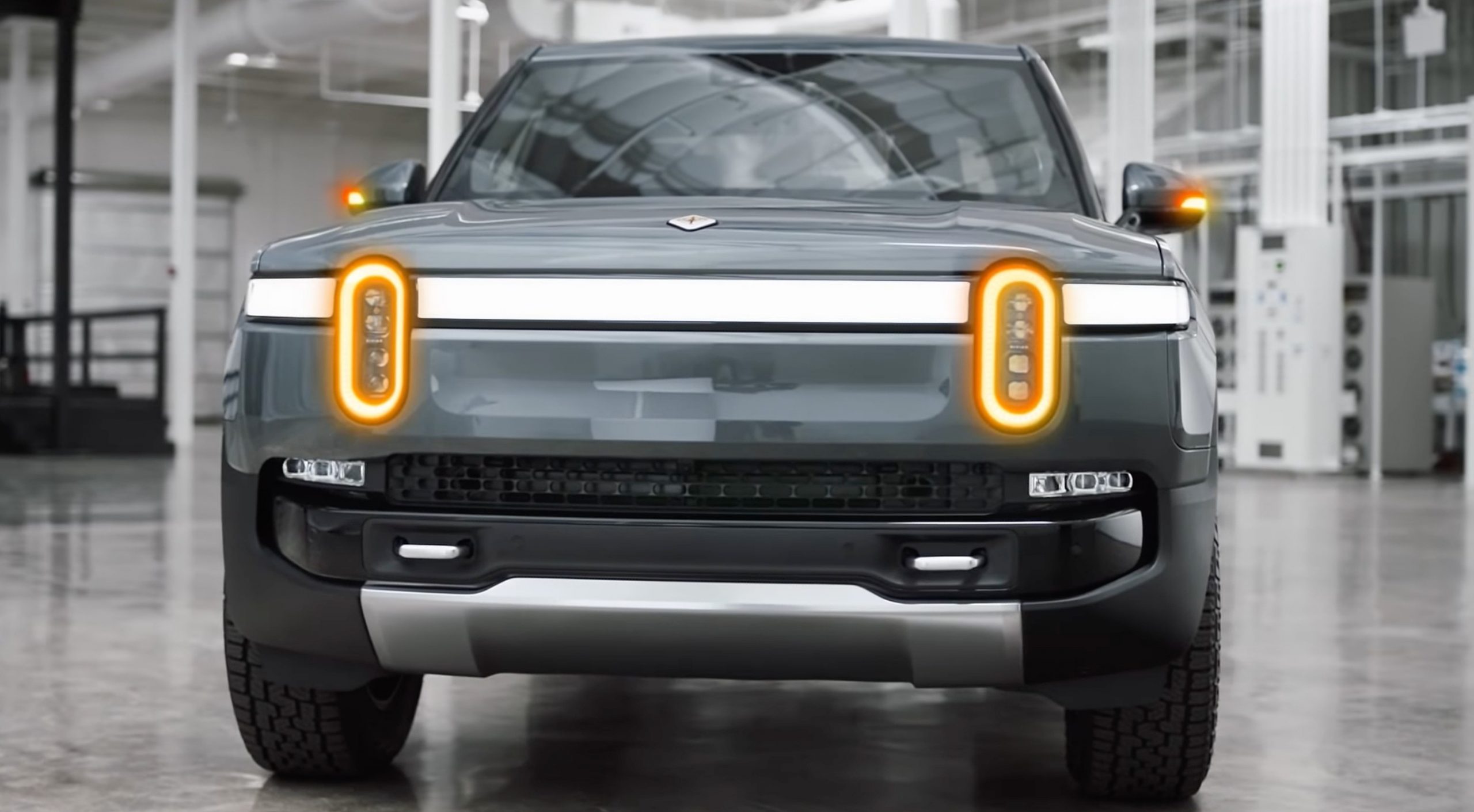 In an email to Teslarati, Rivian broke down each Gear Guard feature. Based on Rivian’s explanation, Gear Guard is not just a software security system but a blanket term for products that provide security in different ways.

The R1T pickup truck is equipped with 11 embedded cameras. Gear Guard uses 5 cameras to monitor the space around the vehicle while drivers are away. The 5 cameras are enough to provide a full 360-degree view of the space surrounding the car, including a direct view inside the truck bed.

The five cameras Gear Guard uses to monitor the R1T are located in the front bumper, both the side mirrors, above the truck bed, and above the license plate. Gear Guard will record any nearby human activity while drivers are away in 30-second clips. Each clip will be organized by location, date, and time. Drivers can watch the saved clips via the R1 vehicle’s center display.

Next comes Gear Guard’s leading character. Tesla once had HAL 3000 for Sentry Mode, now Rivian has “Yeti.” In October 2021, the public got a sneak peek at the Rivian Yeti. The peculiar character received mixed reviews, with more family-oriented drivers thinking Yeti was perfect for their kids. Other drivers commented that the character would attract strangers to their cars rather than deter them.

“I love the Gear Guard character!” said Wassym Bensaid, VP of Software Development. “I think it represents everything which is unique about Gear Guard. It’s not an aggressive system. It’s a character which is smart.”

According to Rivian, Yeti was born in 2017 and has since changed in form, color, and attire. Yeti inhabits the center display in Rivian vehicles and pops up when cameras detect someone approaching the cars to remind people passing by that they are being monitored. When a passerby does trigger a vehicle’s alarm, drivers are notified remotely through the Rivian app.

Along with its security system, Rivian released an 8-foot Gear Guard cable, as well as an upcoming 14-foot version that’s coming in the Spring. The Gear Guard cable is made of braided steel wrapped in a woven nylon jacket. The cable attaches directly into a bezel in the truck bed to help secure gear, including bikes, kayaks, storage bins, and furniture, too.

“There’s all sorts of things in the vehicle that came out of just observing people,” shared Larry Parker, Executive Creative Director.

Parker shared that Rivian met with mountain bikers, skiers, and all sorts of people. They observed that people were very concerned about their stuff, like bikes, being stolen during trips.

“Gear Guard really started with [the] understanding that our customers were very likely to take mountain bikes or roads bikes somewhere,” said Erik Glaser Principal UX Designer. “And so thinking of the bike really led to this discussion around the cable.”

Watch Rivian’s video below to learn more about Gear Guard!