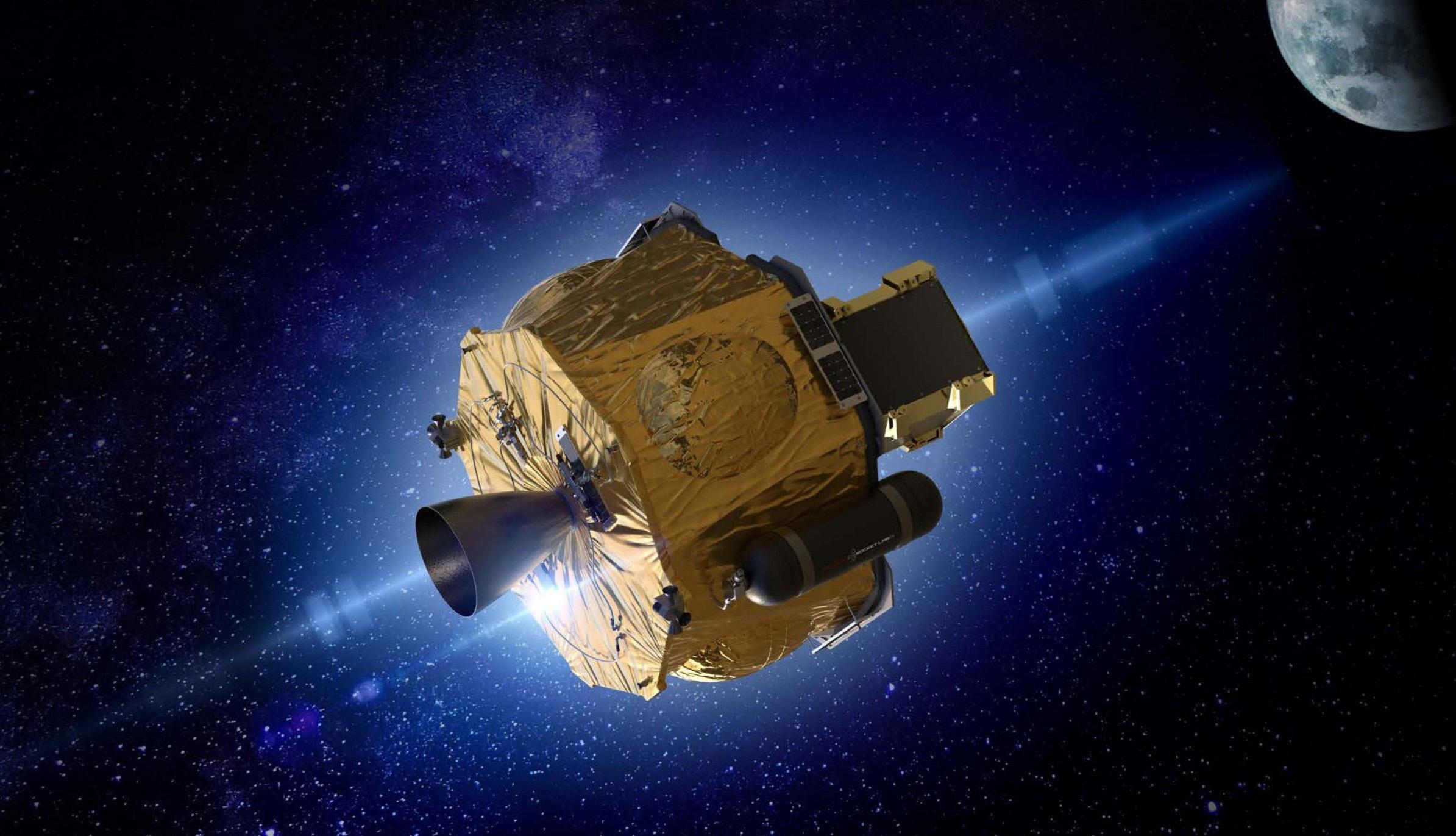 Rocket Lab has successfully sent a small NASA spacecraft on its way to the Moon, acing the complex interplanetary launch on its first try.

Instead of slightly and briefly tweaking a run-of-the-mill low Earth orbit, CAPSTONE’s kick stage was tasked with sending the spacecraft (and itself) all the way from LEO (~300 kilometers) to a lunar transfer orbit with an apoapsis 1.2 million kilometers (~750,000 mi) from Earth.

To accomplish that feat, Electron’s extensively upgraded Lunar Photon kick stage would need to perform more than half a dozen major burns spread out over almost a week, and survive hostile conditions while maintaining total control throughout. Generally speaking, Rocket Lab offers three kick stage variants: a standard low-thrust, low-longevity stage for small orbital adjustments shortly after launch; an upgraded Photon that can either serve as a long-lived satellite or kick stage; and an even more upgraded Photon with large propellant tanks and a more powerful ‘HyperCurie’ engine. With an impressive 3200+ meters per second of delta V, the latter variant could boost significant payloads into higher Earth orbits but is primarily designed for deep space missions – sending payloads beyond Earth orbit.

Rocket Lab wants to launch its own self-funded mission(s) to Venus, delivering one or several small atmospheric probes to help peel back the curtain on the chronically under-explored planet. It also won a 2021 contract to supply a pair of Mars-bound Photon spacecraft buses for NASA’s Escape and Plasma Acceleration and Dynamics Explorers (ESCAPADE) in 2024, and has multiple orders for simpler Photons that will support slightly more ordinary missions back in Earth orbit.

Lunar Photon’s performance on CAPSTONE bodes extremely well for those ambitious future plans. Within hours of reaching orbit, Photon had begun the orbit-raising process. Over the course of five days, Photon performed six major burns, effectively taking larger and larger ‘steps’ towards the Moon. The spacecraft’s seventh and final burn boosted its apoapsis almost tenfold from ~70,000 to 1.2 million kilometers from Earth, officially placing CAPSTONE on a ballistic lunar trajectory (BLT). While highly efficient, CAPSTONE’s trajectory means it will have to wait until November 2022 to truly enter orbit around the Moon using its own small thrusters.

Once there, “CAPSTONE will help reduce risk for future spacecraft by validating innovative navigation technologies and verifying the dynamics of” lunar near-rectilinear halo orbits (NRHO). The story behind that strange lunar orbit – which will make exploring the Moon’s surface significantly less convenient – is far less glamorous, however. CAPSTONE is essentially a tiny precursor to NASA’s Artemis Program, which the agency claims will help “establish the first long-term presence on the Moon.”

In reality, NASA’s concrete plans currently include a series of short and temporary human landings in the 2020s. While the agency has contracted with SpaceX to develop a potentially revolutionary Starship Moon lander for a single uncrewed and crewed demonstration mission, NASA’s current plan involves using its own Space Launch System (SLS) rocket and Orion spacecraft as a sort of $4 billion lunar taxi to carry astronauts from Earth’s surface to a Starship lander waiting in lunar orbit. Starship will then carry those astronauts to the surface, spend about a week on the ground, launch them back into lunar orbit, and rendezvous with Orion, which will finally return them to Earth.

Orion’s service module delivers about half as much delta V as NASA’s 50-year-old Apollo Service Module, severely limiting its deep space utility and making safe crewed trips to and from low lunar orbits virtually impossible on its own. Instead of improving the spacecraft’s performance and flexibility by upgrading or replacing the European-built service module (ESM) over the last decade, NASA accepted that Orion would only ever be able to send astronauts to lunar orbits that would always be inconvenient for surface operations.

CAPSTONE’s ultimate purpose, then, is to make sure that spacecraft operate as expected in that compromise orbit – only necessary because Orion can’t reach the lower lunar orbits that are already thoroughly understood.