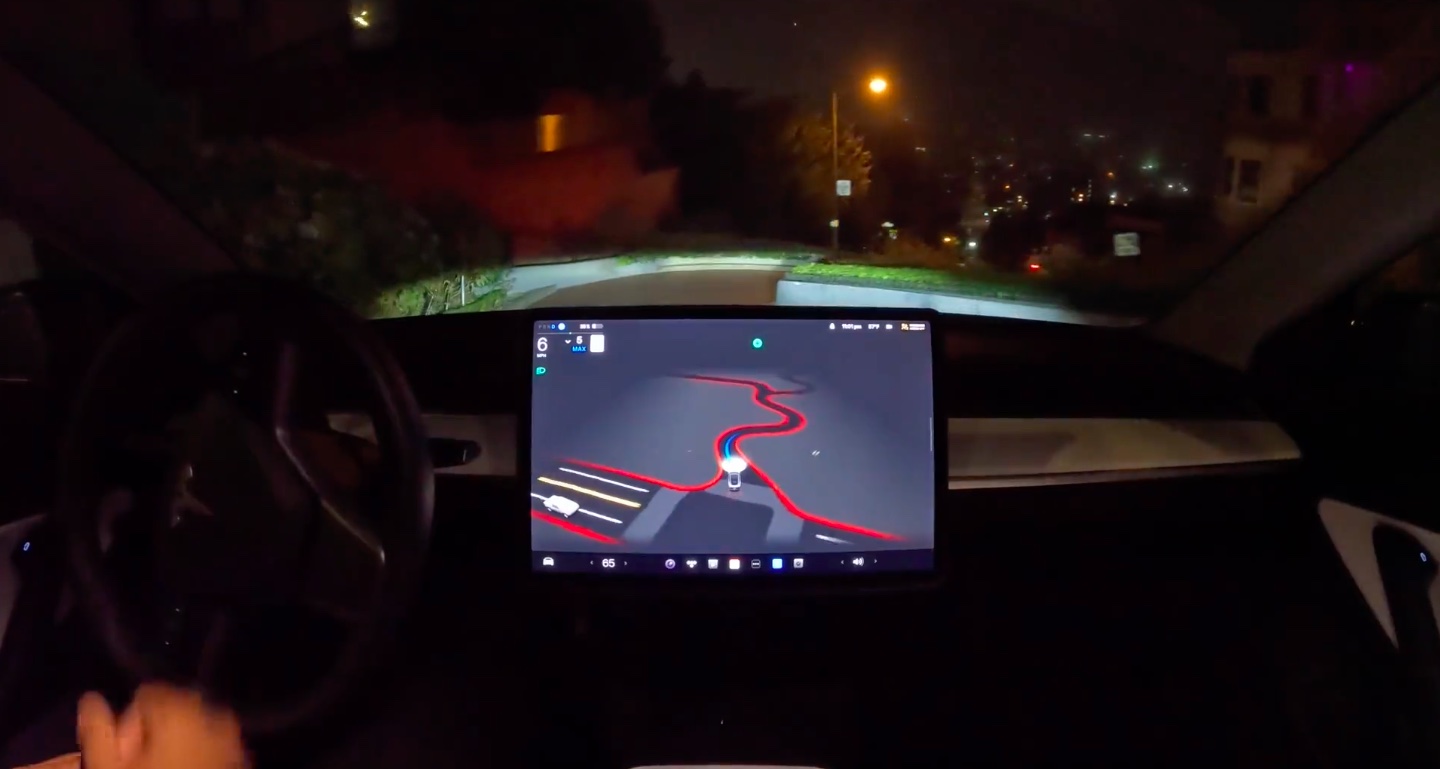 Shanghai predicts autonomous cars will be a $72B industry by 2025

Shanghai predicts that autonomous vehicles will be a $72 billion industry by 2025 and has a plan to make that prediction come true, the South China Morning Post reported.  The new plan was released by the General Office of Shanghai Municipal People’s Government and calls for setting up a “domestically leading innovation and development system” for autonomous vehicles, with the city making “significant progress in the research and development of core technologies” and achieving “self-sufficiency of core equipment.”

The plan notes that over 70% of the vehicles predicted by 2025 should have Level 2 and Level 3 driverless systems. It added that Level 4 systems should be realized in “specific areas and scenarios.”

The plan calls for companies to expand their research and development of technologies such as AI algorithms, auto chips, laser-radar components, intelligent computing platforms, and other related parts.

The city plans to increase its policy support for the development of autonomous driving by providing companies with government guidance funds. It plans to help companies find financial and policy incentives from the central government but the plan didn’t share the amount.

Phate Zhang, the founder of CnEVpost, pointed out how the industry’s value can grow to trillions of yuan when Levels 4 and 5 autonomous driving is more common.

“The autonomous driving systems that are being developed by carmakers and technology firms now are all preliminary technologies, and the industry size can grow to trillions of yuan when L4 and L5 autonomous driving become a near certainty over the next decade.”

2025 is not so far away and Tesla, which has a Gigafactory in Shanghai, is one of the companies developing autonomous driving technology. Tesla recently raised the price of its Full Self Driving to $15,000.

Shanghai predicts autonomous cars will be a $72B industry by 2025