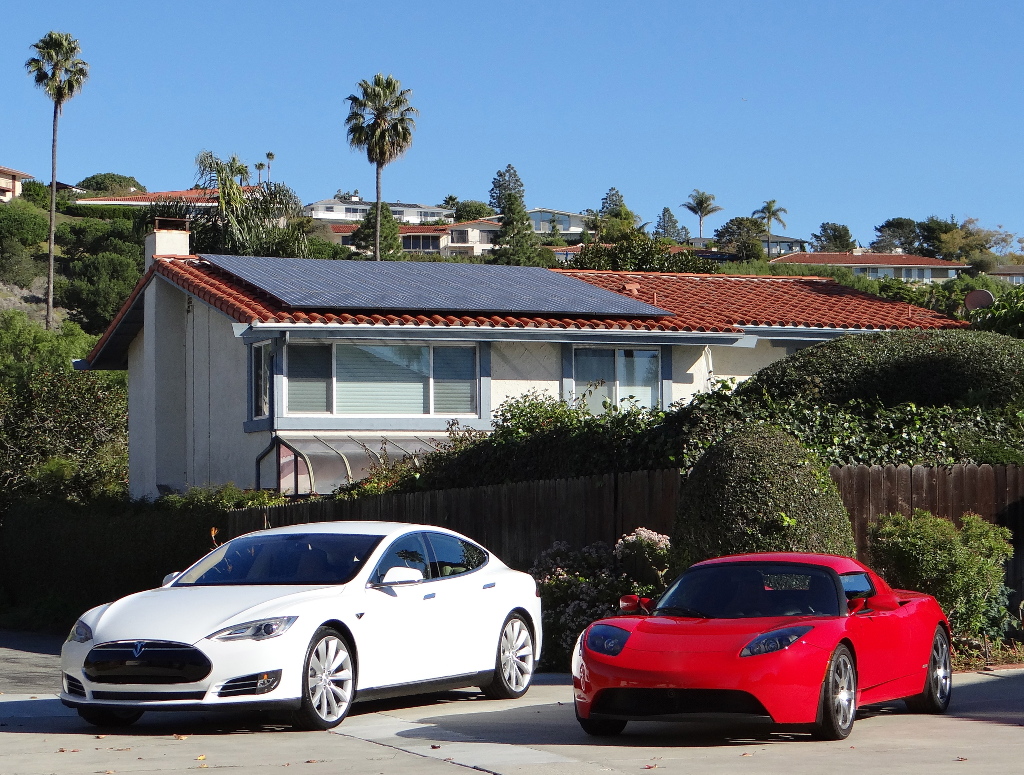 In this final post within my SolarCity Struggles series I’ll be outlining the additional complexities that surfaced after our local power company, National Grid, got involved. Having already experienced some delays on my solar project due to architectural redesigns, National Grid jumped into the mix to make things even worse by throwing up one road block after another. There was a conflict of interest for National Grid to assist on the project since we would be shifting more than $170,000 of revenue from them to SolarCity. I’d only see a tiny slice of that by way of my energy savings. Despite many city mandates to be “More Green”, the utility companies clearly have no interest in assisting customers to go solar since it would be counter productive for them.

National Grid would not allow “net metering” (where you can re-supply energy through solar power) for two different meters at the same address. SolarCity stepped up and offered to join my two meters and upgrade my panel (from 400A to 600A) in order to support net metering. Accounting issues aside, I agreed to the proposed change and moved forward with yet another site visit that would lead to an engineering redesign.

Having (verbally) moved past this, National Grid then reported that the transformer for my area was only capable of handling 23kW of generated power and could not support SolarCity’s proposed 56kW system. This was by the most serious setback since it would require a design that would cut my generation down to 23kW or less. This meant dropping the farm completely and scaling the house from 35kW to 23kW.

A 23kW design called for the front of my house to have solar panels while only a portion of the rear of the house would be retrofitted with panels. This would have looked really odd so we decided to scale back the design to a 18kW system and only include panels on the front of the house.

Going from a 56kW to 18kW (a 68% drop in planned production) system will reduce my energy coverage to 32% of my power needs through solar. This is unfortunately the case due to National Grid’s limitation despite my property having enough roof surface to generate 100% of my energy needs.

I will save approximately $56,000 over the next 20 years with this smaller set up, a far departure from the original projected savings of $105,000 but still worth pursuing.

A friendly note from SolarCity arrived on September 1st letting me know that my installation was scheduled for December 8th and 9th because of the magnitude of the project. Considering this 18kW system is a third of what would have been, I couldn’t help but wonder how SolarCity would have handled the original plans. I can’t imagine starting this project in the dead of a New England winter. SolarCity indicated that the project would require 4-6 weeks before the “go live” date which meant I wouldn’t be completing until January 2015. That puts the project at about 10 months from start (initial consultation) to finish and assuming all goes well from here on out.

SolarCity has made a number of mistakes on this project since the beginning; from improperly sizing the system to not knowing the requirements and restrictions of the local power company; to not following owner requests on layout; to not understanding power generation limits imposed by the power company.

My experience with SolarCity has led me to conclude that they’re not ready for widespread adoption outside of key markets  and have a lot of work and learning to do before they will be ready for that next stage of growth.

I truly hope the project moves forward. My next updates will be on the post installation experience which will hopefully take place sometime between now and the end of this year. Stay tuned.