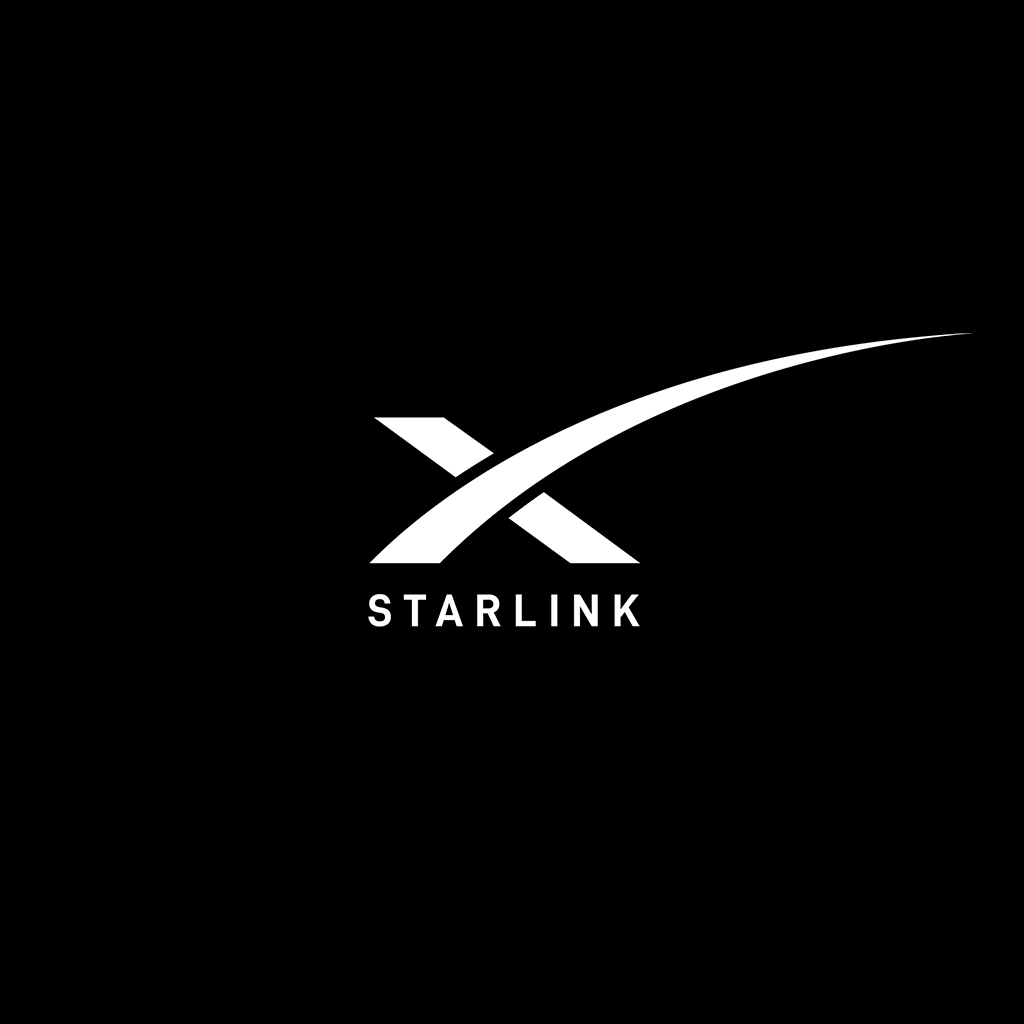 Efforts to bring Starlink terminals to Iran expected to scale up.

Starlink terminals are in Iran, and efforts to bring more in are expected to scale up. On Thursday, a video of a Starlink terminal in Iran was shared on Instagram by Manoto TV. On Friday, it was confirmed that there are more terminals in the nation.

Karim Sadjadpour, a Senior Fellow at Carnegie Endow and Adjunct Professor at Georgetown University, shared a video provided by a group of activists. The group asked him to share the video and also for anonymity to protect their networks. “They’ve already sent dozens of terminals to Iran and intend to scale up,” Sadjapour tweeted.

In the video shared on Twitter, one of the Starlink terminals had the #MahsaAmini. The video was also accompanied by the song, “Can’t Hold Us,” by Macklemore and Ryan Lewis, which sends a powerful message to those trying to silence the voices of the Iranian people.

In his Twitter thread, Sadjapour noted that the efforts are still “*very* nascent but they have evidence the terminals are working.”

The group also told Sadjapour that its taking extra precautions to lessen the risks to users. “Videos have also begun trickling out of Starlink terminals being used inside the country,” he added.

Sadjapour also pointed out that the U.S. government is not involved with this particular group and that this move was “in addition to, not in lieu of, other tools (including VPNs) to circumvent Iran’s state censorship. The broad goal is to ‘let 1,000 flowers bloom.'”

Sadjapour added that Elon Musk has been “gracious with his support,” and highlighted his earlier conversation with the SpaceX CEO when Starlink initially began activated in Iran. In addition to Elon Musk and this group, Sadjapour said that there are many people, including prominent Iranian-American tech entrepreneurs helping out.

“One told me they are keen on scaling to several thousand terminals in the next six months. That may be an ambitious goal but they are highly motivated despite the challenges,” Sadjapour said.

Efforts to bring Starlink terminals to Iran expected to scale up.