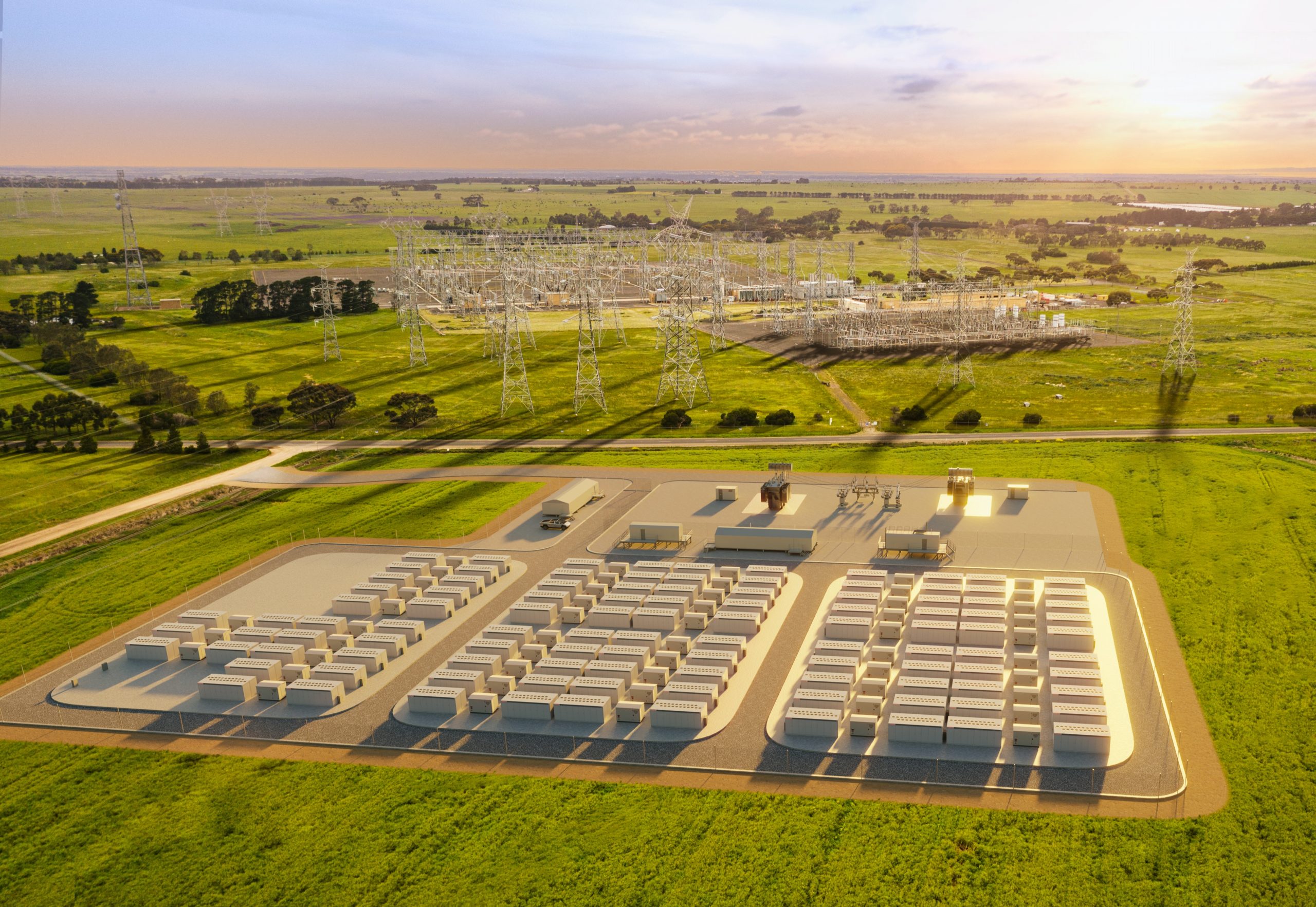 Tesla and its allies in Australia’s renewable energy sector are taking a stand against the country’s proposed new network fees, which could render solutions such as battery storage systems impractical. The new network fees are part of a set of new and revised rules that were initially unveiled in July.

The rules were designed to clarify how battery storage systems are classified in the grid, as well as their role when they are combined with other renewable solutions such as solar and wind. The Australian Energy Market Commission is expected to make a ruling on the matter this coming Thursday.

As noted in a Renew Economy report, a good portion of Australia’s new and revised rules were actually welcomed. However, they also included a proposal to require energy storage installations — such as the Tesla Powerpack-powered Hornsdale Power Reserve — to pay for transmission and distributed chargers when they are charging or discharging. These proposed network fees have unsurprisingly received opposition from advocates of renewable energy such as Tesla.

Together with Tesla, fellow battery provider Fluence, project developers Neoen and Iberdrola, hydro storage company CleanCo, and government-owned generator Snowy Hydro, have all taken a stand against the proposed network fees. Even key utilities such as AGL, EnergyAustralia, and the Australian Energy Market Operator, have expressed their opposition to the proposed fees as well.

Neoen shared the EV maker’s sentiment. “The economics of storage are already challenging. Further loading up costs merely discourages storage systems to commit. Consumers are left with more volatile wholesale outcomes and miss out on the reliability and security benefits of storage,” Neoen noted.

Overall, the sentiments of Tesla and its fellow renewable companies in Australia are quite justified. While battery storage systems have recently received victories with the proposed introduction of a market for fast frequency services (among others), operators have stated that challenges still remain in their operations. And with the addition of new network fees, the returns of battery installations would decrease substantially.

This is something acknowledged by AEMO, which stated that there should be a “clear exemption” for batteries. “Without this change, the ability of market participants to contract the offtake of their facilities will be hampered. Pricing this risk will increase cost for all consumers,” AEMO noted.