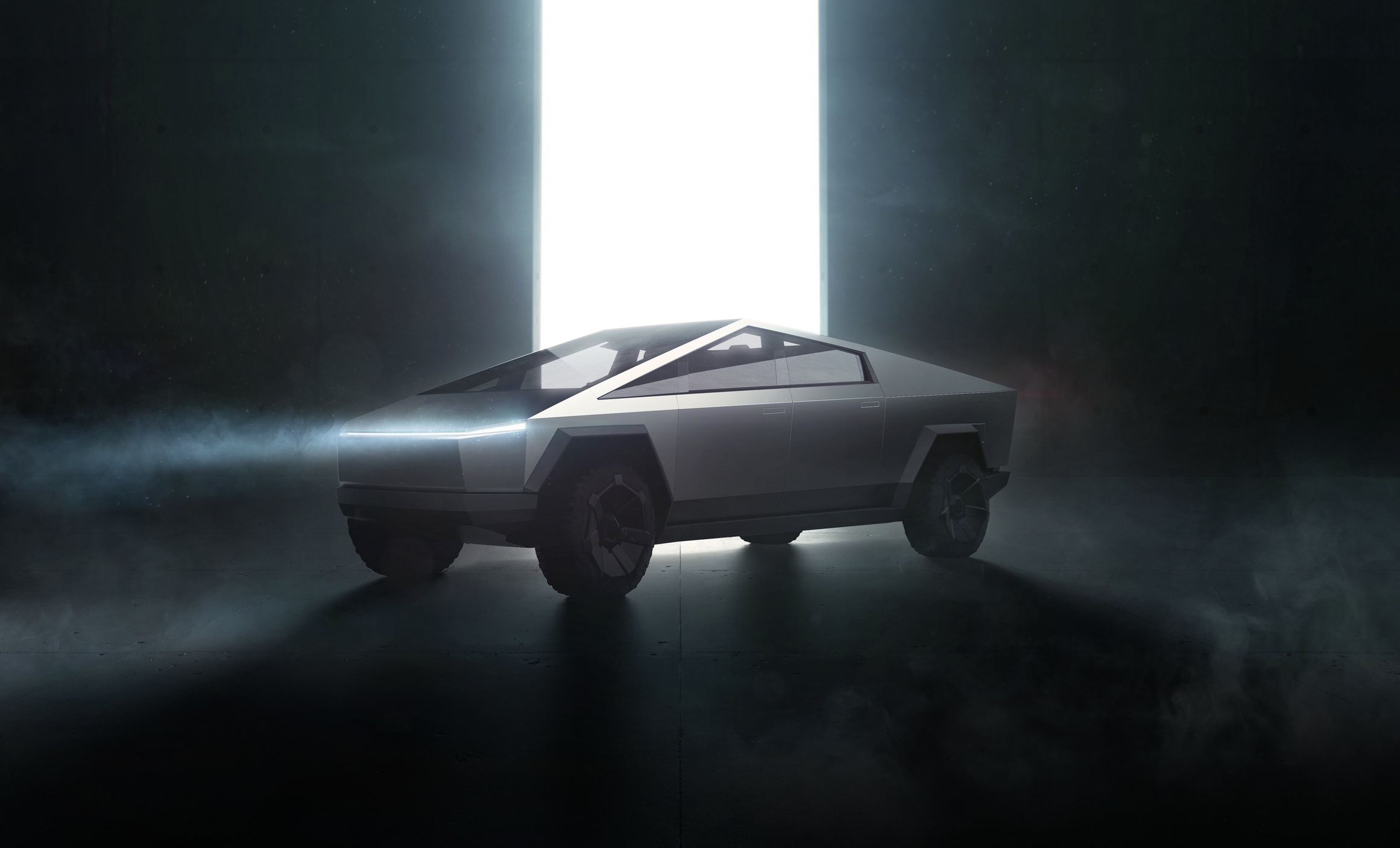 Musk made the announcement on Twitter after receiving some questions about the Cybertruck, hinting that Tesla might provide an update on its post-apocalyptic electric pickup truck.

During the Q3 2021 earnings call, Tesla’s VP of Vehicle Engineering Lars Moravy shared that Tesla has already produced a few alpha prototypes. Some alpha prototypes have been spotted in the wild already. In October, for instance, a few people reported seeing a Cybertruck with side mirrors and rear-wheel steering at the Castle Airport in Atwater, California.

Moravy noted that there are a few other minor but less visible improvements in the all-electric Tesla pickup. However, he also stated that the Cybertruck’s final design is ultimately “true to the initial vision.” The VP of Vehicle Engineering stated that Tesla aims to enter the beta stages with the Cybertruck next year.

In his tweet about Tesla’s product roadmap, Elon Musk openly talked about supply chain challenges the company has faced and continues to push through. Tesla seems prepared for Cybertruck supply issues in the future, specifically when it comes to the pickup’s exoskeleton.

“Yeah. Sure. So obviously, as we’ve noted in the past, we developed our own stainless-steel grade for the exterior of Cybertruck to meet both the durability and corrosion requirements required for an automotive world. With this raw material and others, as Drew mentioned, we continue to look at multiple sources,” Moravy shared at the last earnings call.