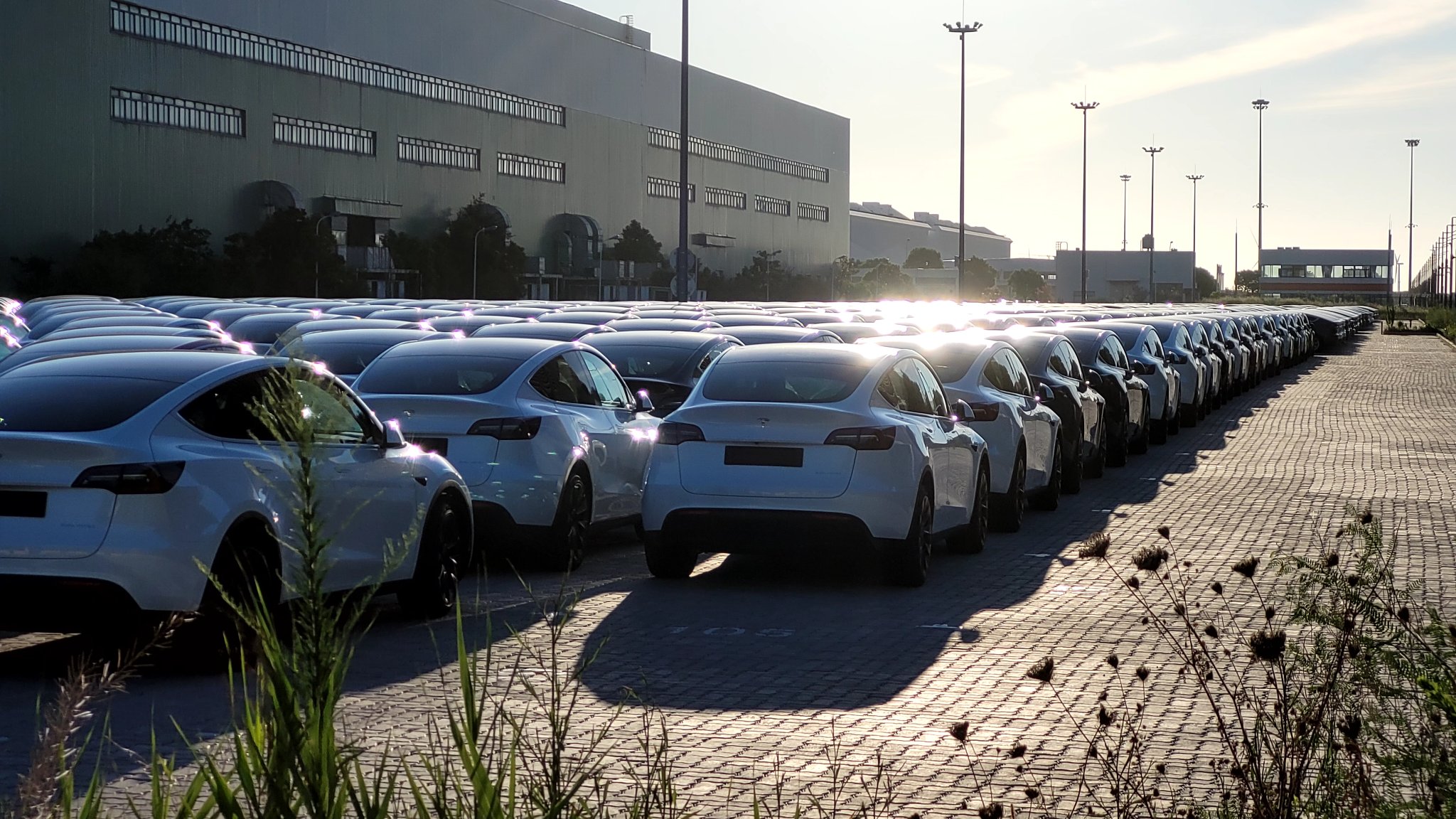 Reports about Giga Shanghai’s alleged production cuts this December have continued to come out, with recent claims suggesting that Model Y production will be halted at the China-based plant in the last week of December. The information was reportedly outlined in an internal memo that detailed Tesla China’s latest production plans.

TSLA bears have taken the reports as an opportunity to push the narrative that Tesla’s demand has dried up in China. Tesla China, for its part, has dubbed the initial reports as “untrue,” though this was quite vague since it could mean that only parts of the claimed production cuts in Giga Shanghai were inaccurate.

News outlets have continued to provide more details about Giga Shanghai’s alleged production adjustments for December. Citing an internal memo that was reportedly reviewed by people familiar with the matter, Reuters recently claimed that Model Y production would be halted between December 25, 2022 and January 1, 2023. The halt is reportedly part of a cut in planned Model Y production of about 30% in December.

Tesla, for its part, has not issued a comment about the matter.

The recent report from Reuters does seem quite strange considering that December tends to be an active month for Tesla in terms of production and deliveries. Last year alone, Giga Shanghai kept its operations normal during the last week of December. The publication also claimed that Tesla is targeting production of just over 20,000 Model Ys over December’s first three weeks. This would be quite strange if it proves accurate, seeing as the Model Y is Tesla China’s best-selling vehicle.

As noted by Piper Sandler analyst Alexander Potter in a recent note, Tesla China’s production adjustments, if they are indeed accurate, would not be because of the increasing number of competitors in the domestic auto market. The analyst noted that China’s overall auto market has actually been showing some weakness in recent months, which was partly affected by the recent Covid-related restrictions in the country.

“December is typically the strongest month of the year, historically accounting for 10.9% of full-year sales [in China], so if recent downward momentum isn’t addressed through loosening COVID restrictions, then widespread production cut may be necessary. In this context, it’s easier to understand recent murmurs re: lower production at Shanghai Gigafactory,” the analyst wrote.