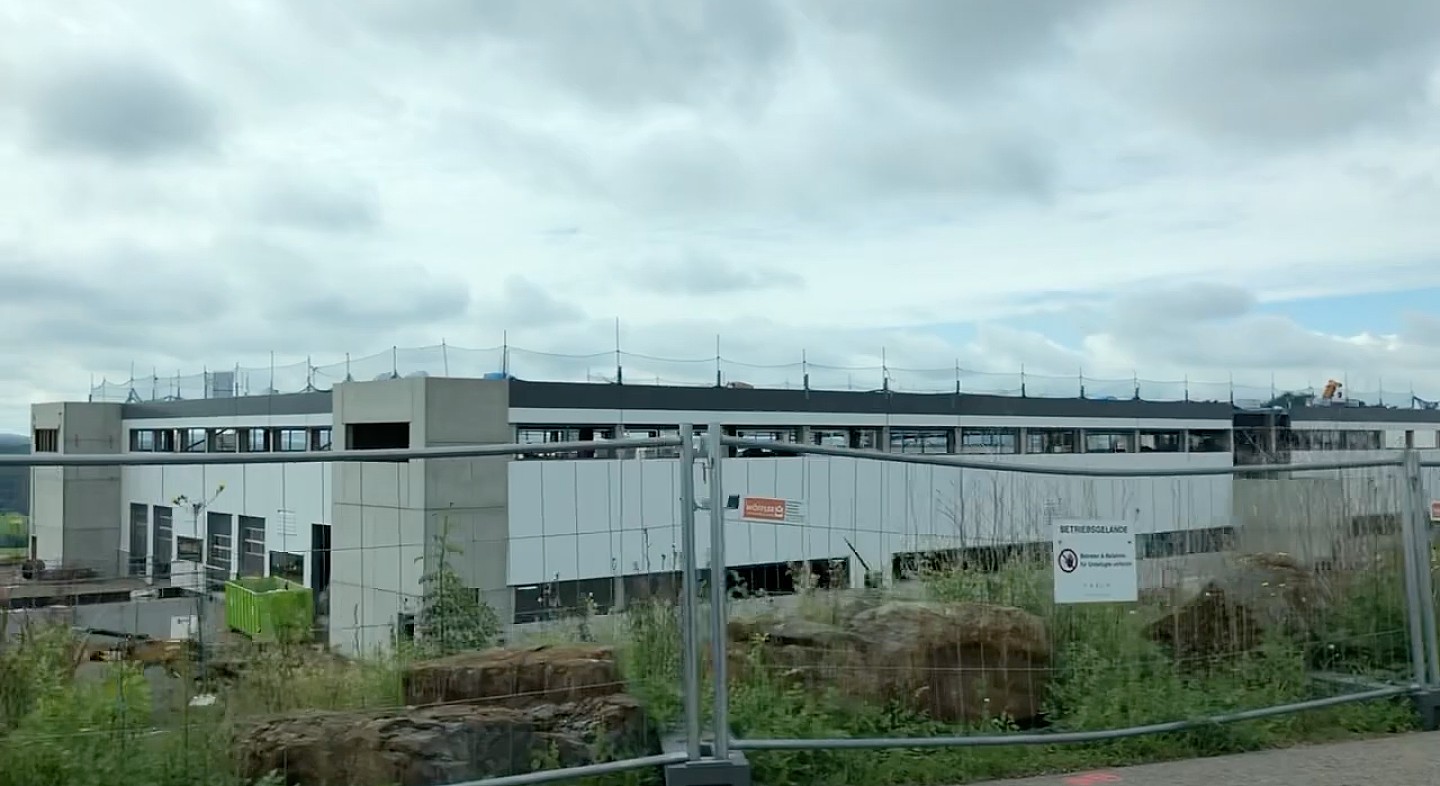 Few might be aware, but Gigafactory Berlin is not Tesla’s first Germany-based factory. Years before the massive Gigafactory broke ground in Grünheide, Tesla was already operating a facility in Prüm, Germany. This facility, which became owned by Tesla after the American EV maker acquired Grohmann Engineering in 2017, has been producing production equipment for facilities like Gigafactory Nevada.

The Tesla Grohmann facility has been undergoing a massive expansion over the past few months. And in true Tesla fashion, the progress of the Prüm site’s buildout has been nothing but quick. Back in early May, Tesla Model 3 owner and EV advocate @Humpidumpi2 shared some images of the ongoing work at the Tesla Grohmann site. At the time, the construction area only had a few prefabricated columns.

A later trip to the site just a few weeks later showed that the Grohmann site’s expansion had hit its pace. Apart from columns, some floors were also being set up. The site was busy with numerous heavy equipment operating in the area. Interestingly enough, dozens of job openings for the Prüm facility were online at the time, suggesting that Tesla was looking to expand the facility’s headcount in the coming months.

Recent videos of the Tesla Grohmann Automation site taken this June suggests that the facility is now nearing completion. Based on footage of the facility, the exterior of the new Tesla Grohmann Automation facility is all but finished, with walls and windows already set in place. It would then not be surprising if work in the site had progressed to its interior, where equipment that would produce the “machine that makes the machine” would be installed.

Watch some recent footage of Tesla’s Grohmann Automation site in the video below.