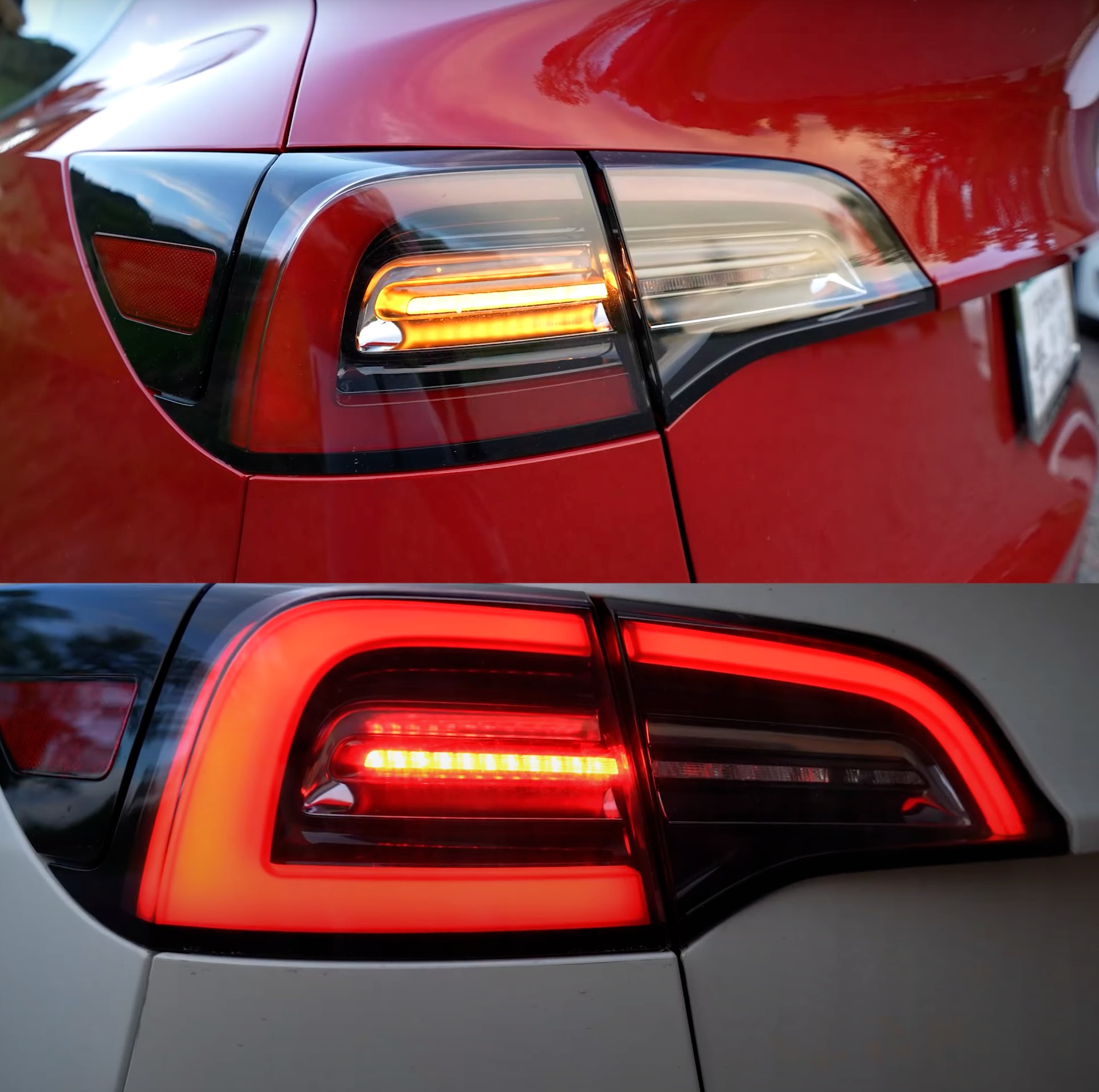 Tesla has issued an over-the-air update to fix a safety recall issue regarding tail light activation.

According to a filing with the National Highway Traffic Safety Administration (NHTSA), Tesla has recalled 321,000 vehicles in the United States. The issue, whereby tail lights intermittently fail to illuminate, affects some 2023 Tesla Model 3s and most Model Ys sold between 2020 and 2023. No deaths or injuries were reported along with the recall.

According to the release from the NHTSA, “Tesla has released an over-the-air (OTA) software update, free of charge. Owner notification letters are expected to be mailed January 14, 2023. Owners may contact Tesla customer service at 1-877-798-3752. Tesla’s number for this recall is SB-22-00-016.” Furthermore, the agency specified that customers with further questions could reach out to the NHTSA at 1-888-327-4236.

This most recent recall follows a string of recalls for the Tesla Model 3, Model Y, and Model X. While most of which have been fixed via OTA update, an issue with the Tesla Model 3’s rear seatbelts will require roughly 40,000 vehicles to be taken to a Tesla service center to be fixed physically. The physical recall for the Model 3 is Tesla’s 5th physical recall of the year.

As with previous recalls, many Tesla fans have objected to the terminology “recall” as it often brings to mind a physical recall, much like the one currently being applied to the Model 3. However, the NHTSA has been clear in its comments to Teslarati; all manufacturer-wide safety issues are considered recalls by the agency, and this is done to inform the most people about the problem that may be affecting their vehicle.

The NHTSA’s investigations into “unexpected brake activation” and “passenger play” remain open with no new updates since their launches this year and the end of last.