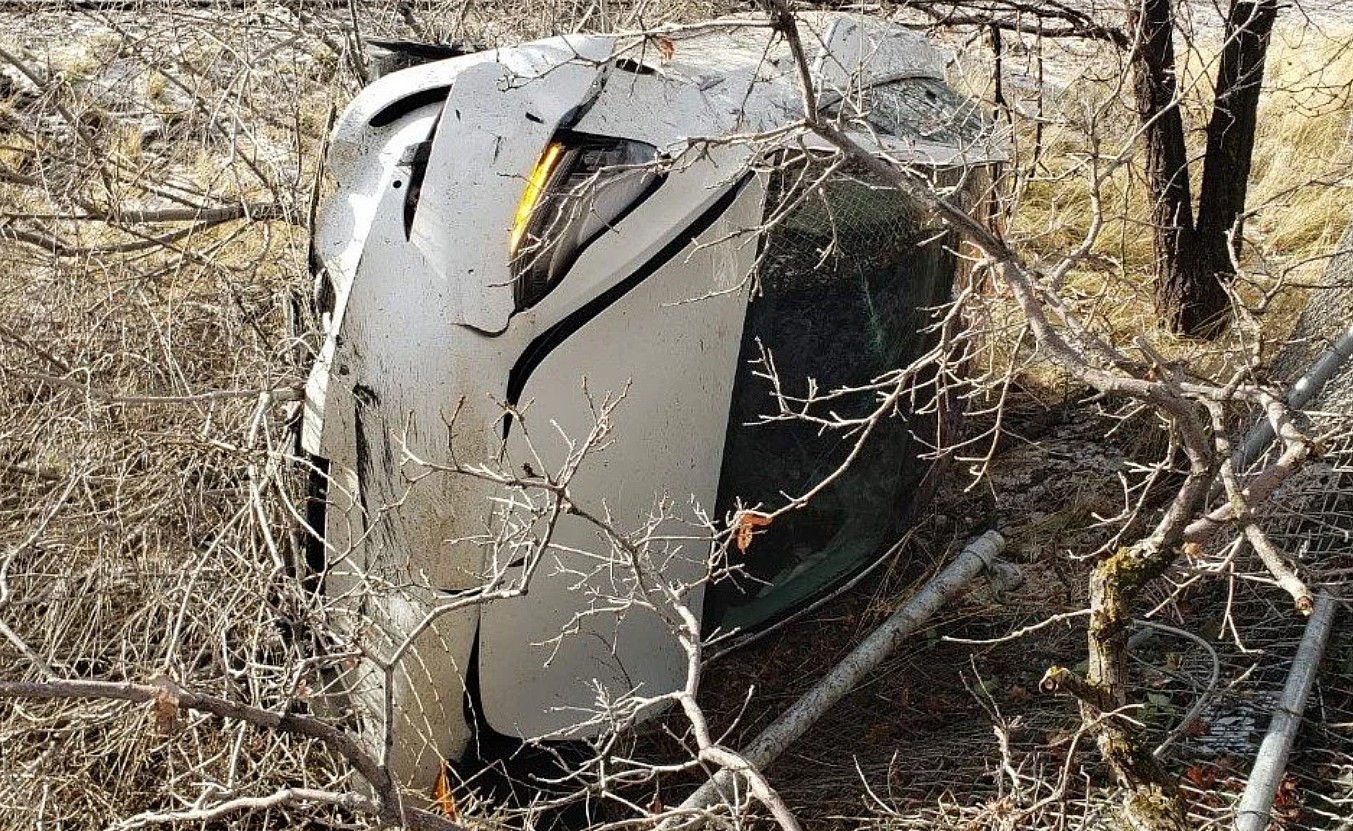 Police on the hunt for GMC truck that caused Tesla Model 3, another vehicle, to roll over

A Tesla Model 3 and another vehicle rolled over when a GMC pickup truck side-swiped the electric vehicle in Cottonwood Heights, Utah on Saturday afternoon. As of reporting, local police are still looking for the driver of the truck, who promptly fled the scene after causing the crash.

According to witnesses, the black GMC full-size pickup truck attempted to illegally pass several vehicles in the area of 7100 South Wasatch but failed to complete the maneuver. This resulted in the collision with the white Tesla Model 3, which crashed into another vehicle in the adjacent lane. The Tesla and the other vehicle were both forced off the road, rolling over in the process. Initial reports say that five individuals who were not seriously injured were treated at the scene and released.

Authorities were able to retrieve a video of the incident from the Model 3, but it did not show the license plates on the truck. The Cottonwood Heights Police Department (CHPD) has not published the video but shared information that the GMC pickup truck most likely sustained damages on its passenger side. The Tesla Model 3 owner has also not shared footage from the electric sedan.

CHPD is asking the public to contact them at 801-944-7100 for any information that will lead to the capture of the reckless driver of the GMC pickup truck involved in the accident.

While it is unfortunate to hear a crash caused by irresponsible drivers on the road, the Tesla Model 3 being one of the safest cars on the road today might have helped prevent serious injuries in this incident. Rollover crashes are notoriously dangerous, with the the National Highway Traffic Safety Administration (NHTSA) stating that around 35% of all traffic fatalities are caused by rollovers. Despite this, the occupants of the Model 3 were able to escape the incident without serious injuries. 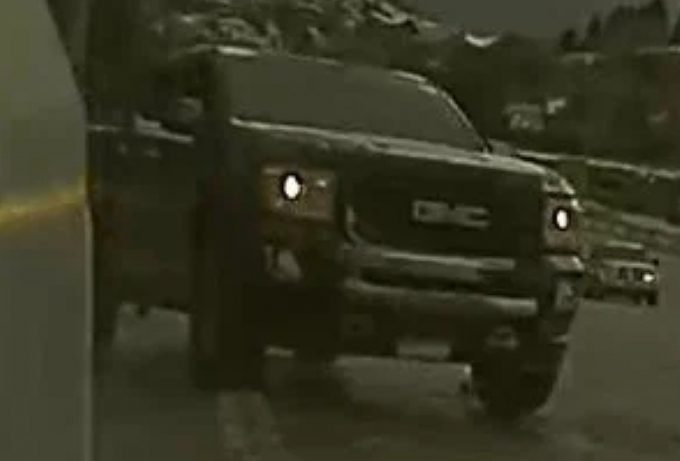 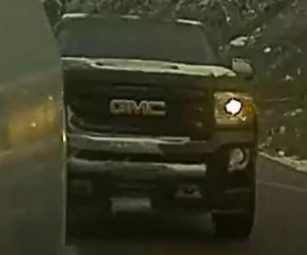 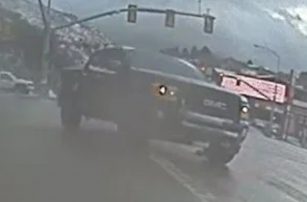 “Part of what makes Model 3 so safe is its all-electric powertrain design, which gives the car a low center of gravity that reduces roll-over risk, as well as its rigid aluminum and steel passenger cabin that provides exceptional strength to equally protect drivers and passengers,” Tesla wrote. Furthermore, since the vehicle doesn’t have an engine like conventional gas vehicles, the Model 3 also has a large crumple zone that helps absorb impacts more effectively compared to a gas car keeping occupants safer during accidents.

Tesla Model 3’s all-glass roof is also supported by a tough metal body structure that also helps protects occupants in roll-over crashes such as this one in Utah. Tesla claims the roof of the Model 3 can support the weight of five Model 3s on top of the vehicle’s roof. Other elements such as the car’s seats, restraint system, and airbags contribute to ensuring the safety of the driver and passengers.

With the combination of passive safety, active safety, and available technologies, Tesla produces the safest vehicles today and this also contributes to the safety of other drivers on the road. The car manufacturer shared its latest data In its Q3 2019 Vehicle Safety Report:

Police on the hunt for GMC truck that caused Tesla Model 3, another vehicle, to roll over