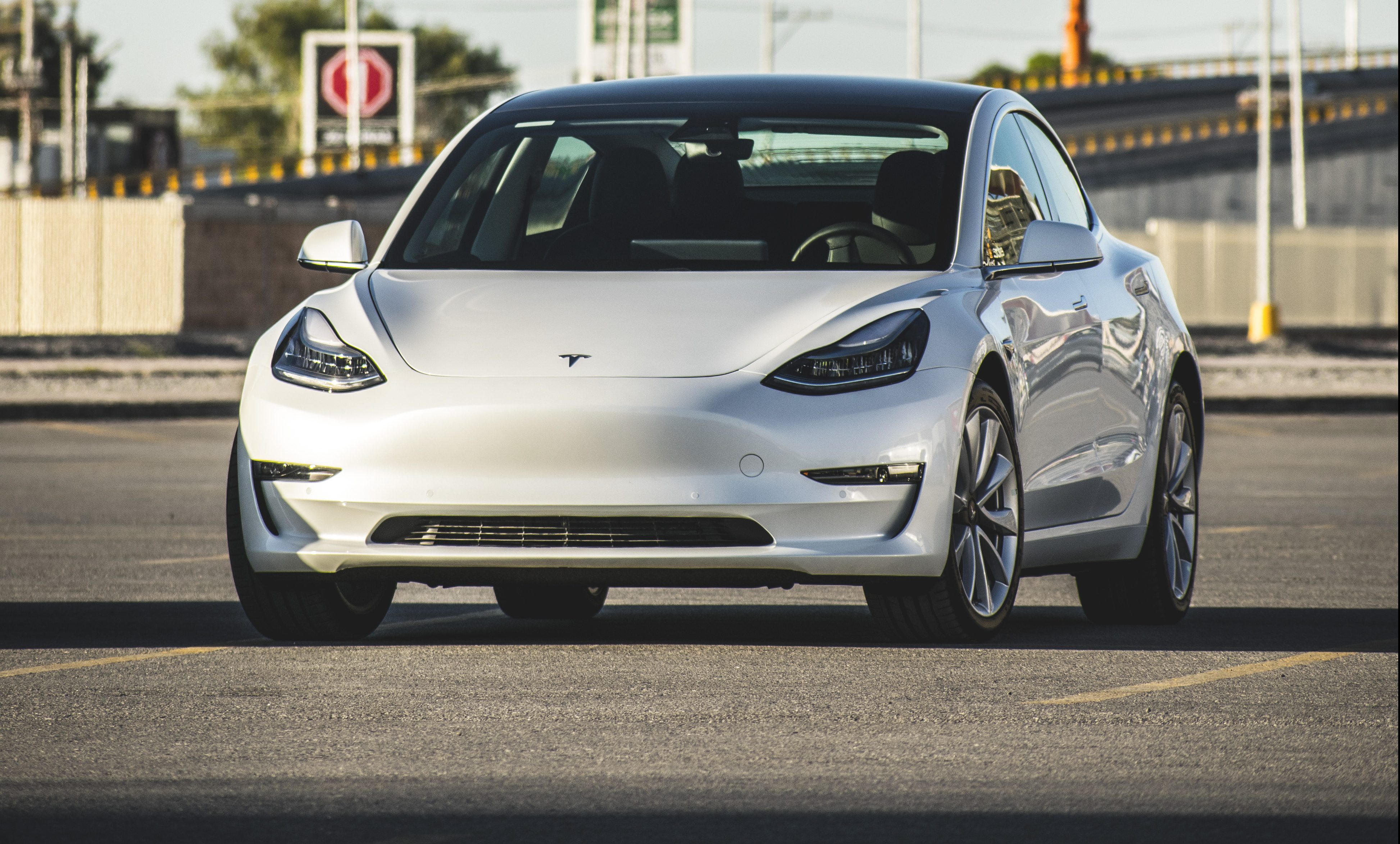 The Tesla Model 3 was ranked number 1 on a new study that analyzed the value retention of vehicles on the market. The Model 3 only showed a depreciation of 5.5% compared to the price of a new unit. That’s half the depreciation compared of the second-ranked vehicle on the study’s Top 10 list, the incredibly popular Ford Ranger pickup truck.

The study from iSeeCars.com noted the difference in value between two Model 3s manufactured a year apart was only $2,529. That’s just roughly the price of a few options from Tesla’s online configurator, like paint and white seats. With prices this close, there will likely be very little incentive for prospective EV buyers to opt for a second-hand Model 3.

One of the key motivations for buyers of second-hand cars is the supposed low price of the used vehicles themselves. Cars are notorious for losing a significant part of their value as soon as they are driven off the lot, and generally, electric vehicles see an even steeper depreciation. But for Tesla buyers, the high value retention of the company’s vehicles means that most of the time, it becomes far more practical to acquire a brand new Model 3 from the electric car maker.

This is something that was highlighted by iSeeCars CEO Phong Ly in a statement. “Instead of buying a car that’s already been driven for one year, consumers can buy the new version of select vehicles with a purchase price of just a few thousand dollars more to avoid the uncertainties that come with purchasing a used vehicle,” he said.

The iSeeCars CEO has valid points. There are notable uncertainties when one purchases an electric car. A second-hand car whose previous owner was careless may be prone to more issues compared to a new vehicle, for example. Apart from this, purchasing new cars offer a lot of benefits to consumers, since buyers will have full control on what their cars will be equipped with, from its interior to software-based features such as the Full Self-Driving suite.

The benefits of new Teslas extend beyond the cars’ buyers as well. The electric car maker benefits from operating a fleet of vehicles that are comprised of mostly new cars. Tesla is known for incrementally improving its vehicles to an almost obsessive degree. This means that when it comes to Teslas, it is always in the best interest of consumers to purchase the latest cars to make sure that they are getting the best tech and features available.

Does this mean that there is no place for Teslas in the second hand market? Definitely not. Second-hand Teslas will likely play a valuable role in the years to come, considering that the company is still expanding its presence across the globe and is yet to enter some large markets like India. Tesla is on a path towards a future where it could eventually produce millions of cars every year. Once this happens, Teslas will likely become ubiquitous enough that the second-hand market for the company’s electric cars will be friendlier to buyers.

Second-hand Teslas can also play a huge role in the company’s Robotaxi Network, which will utilize vehicles for ride-hailing services. For owners who wish to operate several Robotaxis, even the small savings offered by pre-owned vehicles will go a long way to ensure that their return of investment is quick. For now, though, and as long as Tesla is demand constrained, buyers can expect the Model 3 to resiliently retain its value years after it is purchased.

If there is anything shown in iSeeCars’ recent study, it is that Tesla is breaking stereotypes once more. A separate study from the firm showed that electric vehicles depreciate by 56.6% in three years, significantly more than 38.2% average depreciation across most petrol vehicles. Tesla has bucked this trend, however, with its entire lineup of vehicles like the Model 3, Model S, and Model X.