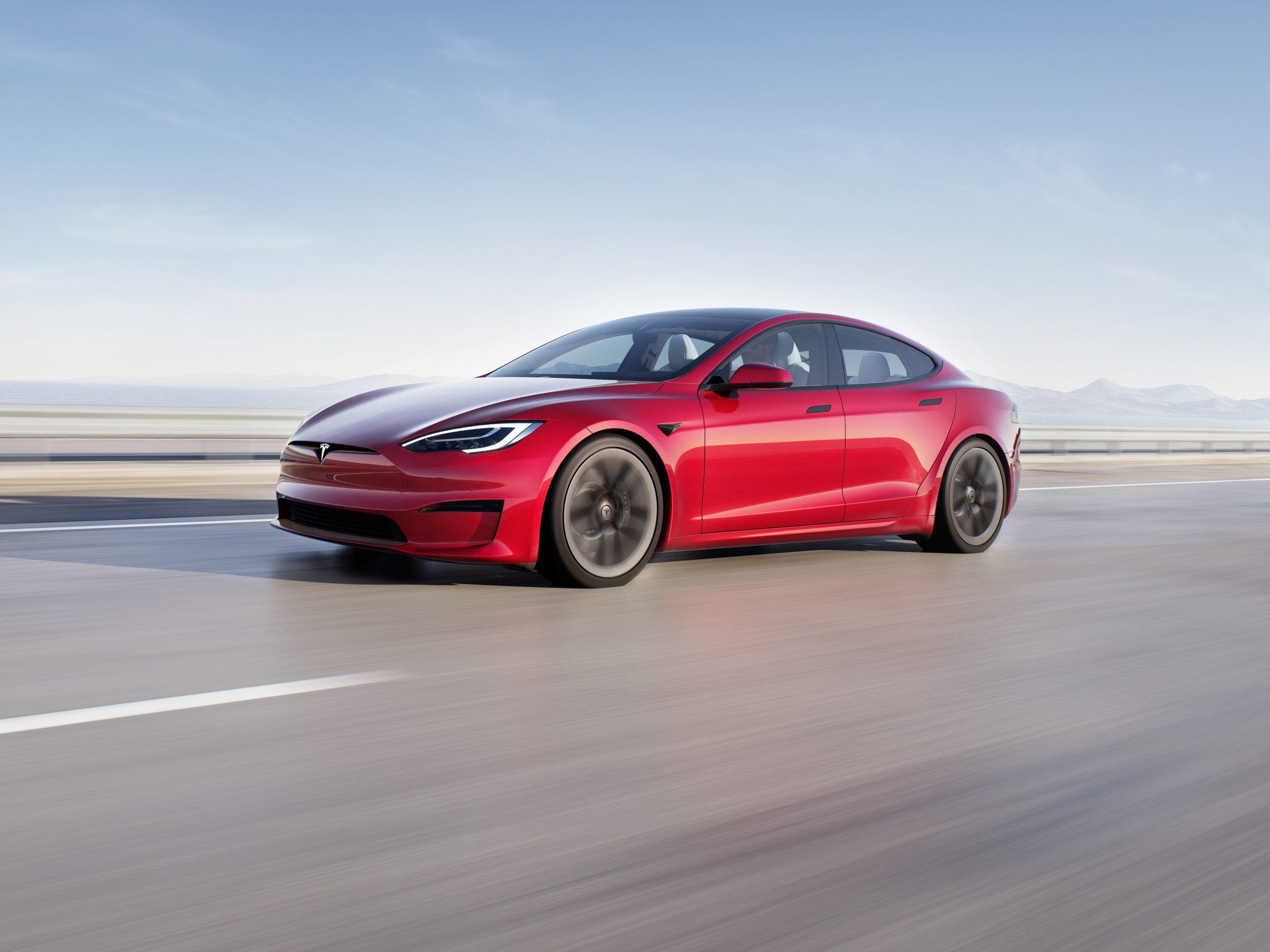 In January, Tesla announced the “Refreshed” Model S, and CEO Elon Musk estimated deliveries to begin in February. However, Tesla encountered some delays in the production and development of the vehicle, and deliveries of the Model S Plaid began on June 10th at Tesla’s Fremont Factory in Northern California. Now, @TheKilowatts received a revised delivery date in his Tesla account for the Model S Long Range. After seeing his account reflect an August delivery date twice, Tesla has revised this date with an estimation and range of October 31st to November 20th.

We finally have an updated estimated delivery date for our Long Range Model S.
After briefly showing August twice, our estimate disappeared – now reappearing with a more clear October 31 – November 20 timeline. We’re still hoping to get our car before then but what can you do? 🤷🏼‍♂️ pic.twitter.com/gjAe2s3G8s

It appears that the fluctuation in Model S delivery timeframes has caused mass confusion and unpredictability in terms of when these vehicles will make it to their owners. Tesla is doing a good job of communicating with Model S reservation holders and extending a written message to those currently holding pre-orders for the car.

We’re contacting you regarding the timing of your Model S delivery, as we recently updated your Tesla Account to reflect the most accurate estimate. You may see a delay with regards to your delivery timeline.

We understand this may be disappointing and apologize for any inconvenience this may have caused. Please continue to check your Tesla Account for any changes to your timing, which should remain updated to represent our best estimate.

Thank you for your ongoing patience, and we look forward to delivering your Model S as soon as possible.

The message clarifies that this is currently the best estimate that Tesla can provide, and the vehicle may still be subject to a later delivery as unpredictability still exists. Earlier this year, Tesla estimated that Long Range Model S deliveries might not happen until 2022, so some confusion still exists regarding when exactly deliveries will begin.

Tesla is likely still battling semiconductor and controller shortages, as it detailed during the recent Q2 2021 Earnings Call. The automaker stated it had navigated the shortage through the development of its own in-house controllers, which has helped the company avoid any real bottlenecks in the production of the Model 3 and Model Y. However, the Model S and Model X, Tesla’s two flagship vehicles, are taking a backseat.